After first saying a review of the 2020 Elections is “nonsense,” Vice President Bharrat Jagdeo has since had a change of mind. Last evening, President Irfaan Ali announced a four-man panel into what he said would be a Commission of Inquiry (COI) into the 2020 Elections. The panel is to be chaired by Retired Justice of Appeal Stanley John.

The Vice President’s initial dismissal of a review of the elections came on the heels of Guyana Elections Commission (GECOM) Chair, Justice Claudette Singh’s refusal to have GECOM do a review. A proposal for review was made by GECOM Commissioners Vincent Alexander, Charles Corbin and Desmond Trotman. The three commissioners wanted an internal investigation to be launched into the 2020 Elections with the view of improving the work of the commission, and to avoid a recurrence.

In what was seen as the Vice President’s support for Justice Singh’s decision, he has since recanted his position, to now saying the government has no fear for a COI into the Elections. At a press conference last week Wednesday, the Vice President shot down a review, calling it “nonsense.” He stated that matters into the elections are before the court and efforts by the Opposition-nominated Commissioners for a review is an opportunity for them to oppose the electoral system.

It is the Vice President’s view that the President’s announced COI “will find that APNU+AFC… sought to steal the elections and this COI shall be very uncomfortable for the same people who are calling for the internal [GECOM] review.”

The 2020 General and Regional Elections were marred with many controversies. Revelations in the Recount showed that many polling staff did not comply with the statutory requirements in the Representation of the People Act (ROPA). There were ballot boxes devoid of the required paper trail to validate the credibility of the vote cast and in the boxes. One area that stood out, which is a People’s Progressive Party/Civic’s stronghold, is the lower East Coast Demerara where more than 15,000 votes were devoid of validation as required by the ROPA.

Elections in Guyana are based on Proportional Representation (PR). In a PR system every vote counts and an election could be won or lost on one vote.

The Terms of Reference (TOR) for the COI has not been made public, thus the scope and authority to inquire into what transpired before, during Election Day, and after, including adherence to  laws, Order 60 of 2020, court rulings, and leading up to the final Declarations by GECOM, is yet to be made known. Other unknowns are the limitations of the COI, the recognition of the election petitions before the court, and observance of common law ethics. The TOR will determine the nature of the inquiry.

Wed Jun 22 , 2022
Support Village Voice News With a Donation of Your Choice. Government announced that from today Ministers will be visiting flood hit areas. In a Department of Public Information (DPI) release, Prime Minister, Brigadier (Ret’d), Mark Phillips said the Government will make needed interventions to support communities affected by flooding and provide relief to all affected residents. Guyana is below sea […] 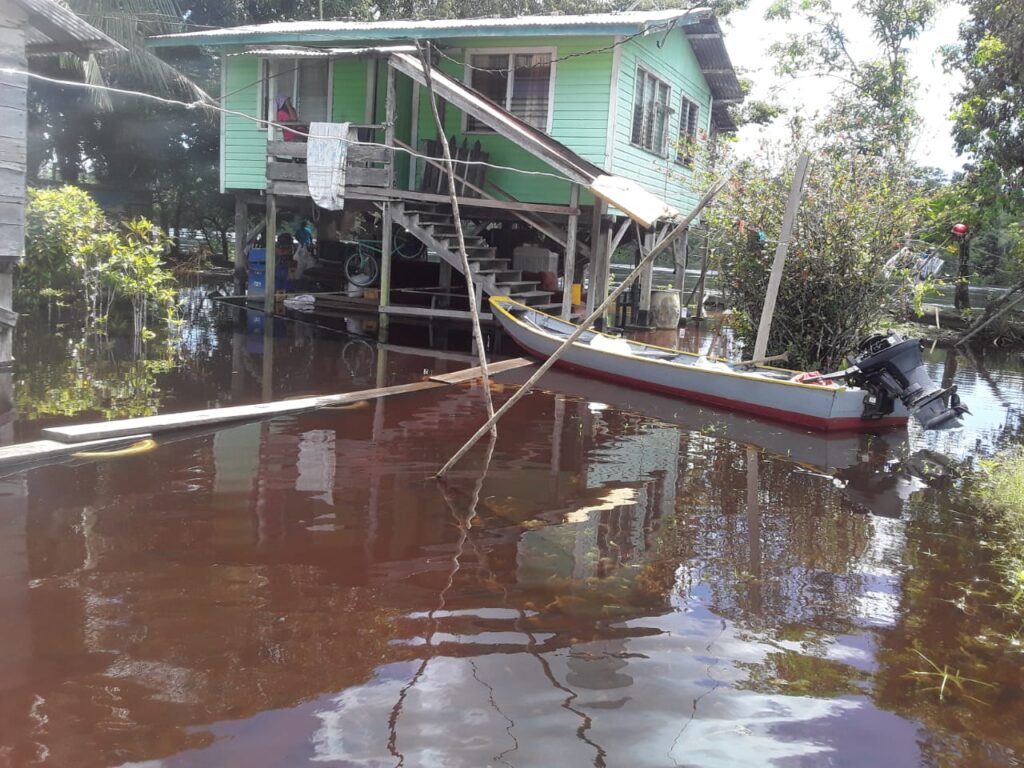