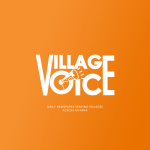 Caricom SG: ‘Let us commit to redoubling our efforts to make the world more equal’

Covid measures out the window at President’s Cup

‘Failure to act against McCoy will send a bad message’

Sod turned for $3B hotel in city

The Mother of all elections screamed for urgent reforms

PPP never had a plan to tackle Covid-19

Black leaders in the PPP/C are serious threat to black rights, black empowerment

BUDGET 2021 DEBATES AND THE NEED FOR NATIONAL DEVELOPMENT MASTERPLAN

Annals. The Rise of the Kingdom of Nri

Govt could have procured our vaccines but chose to beg 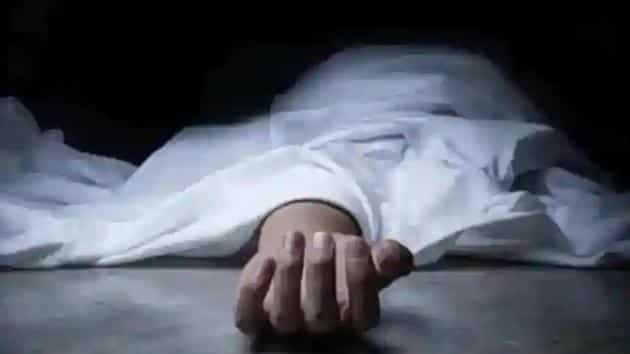 Two women have died due to Covid-19 pushing Guyana death toll to 203, the Ministry of Health has confirmed. The latest fatalities are two females, a 64-year-old from Region Ten (Upper Demerara-Berbice) and a 69-year-old from Region Four (Demerara-Mahaica). These persons died while receiving care at a medical facility.

Dear Editor Response is being made to reported statements of Minister of Labour Joseph Hamilton in the headlined article, “Grave discrepancies found at co-op societies, African Guyanese not being targeted” (GC 3rd March 2021). Said article addressed public statements made by me and the right to respond is herein sought. None other than the government’s Department of Public Information (DPI) on […]

Dear Editor Following the media revelation of the brutal monstrosity of sexual violence perpetrated on a female Venezuelan national, at a TucVille residence, there was widespread condemnation of an act that could have only been committed by an animal belonging to the deep recesses of the jungle. That such public opprobrium had been expected, conveys an indication that society is […]

Dear Editor Had the  Peoples Progressive Party/Civic(PPP/C) understood the meaning moral decency, and personal propriety, the likes of Kwame McCoy would not have been named as a minister of government, much less as a Member of Parliament. Yet, it is difficult to accept the assumption that as a political party in existence for so many decades, inclusive of several stints […] 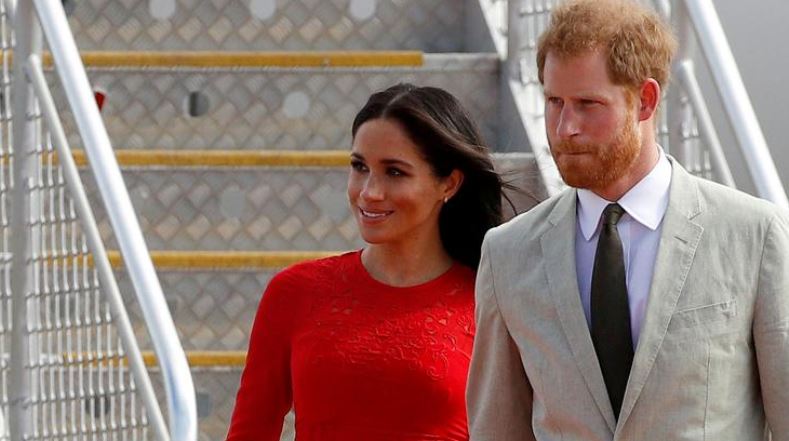 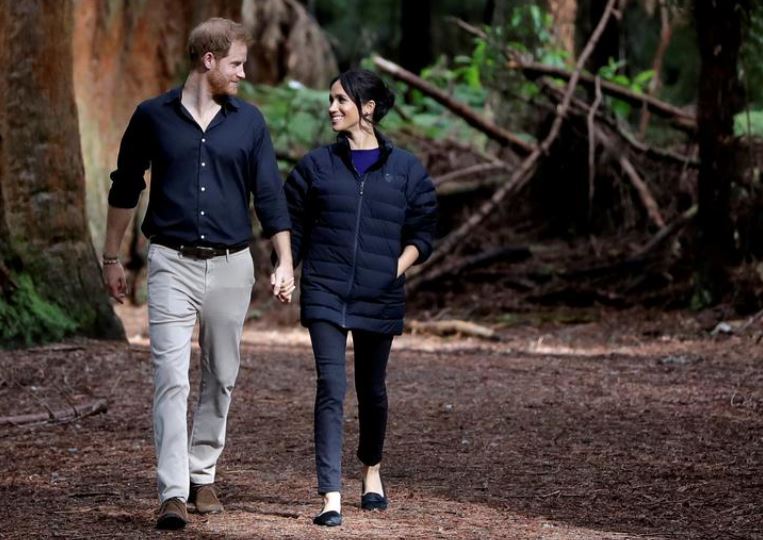 Following are key quotes: Meghan, on son Archie not being a prince or receiving a title: “They didn’t want him to be a prince or princess, not knowing what the gender would be, which would be different from protocol, and (said) that he wasn’t going to receive security. “In those months when I was pregnant … we have in tandem […] 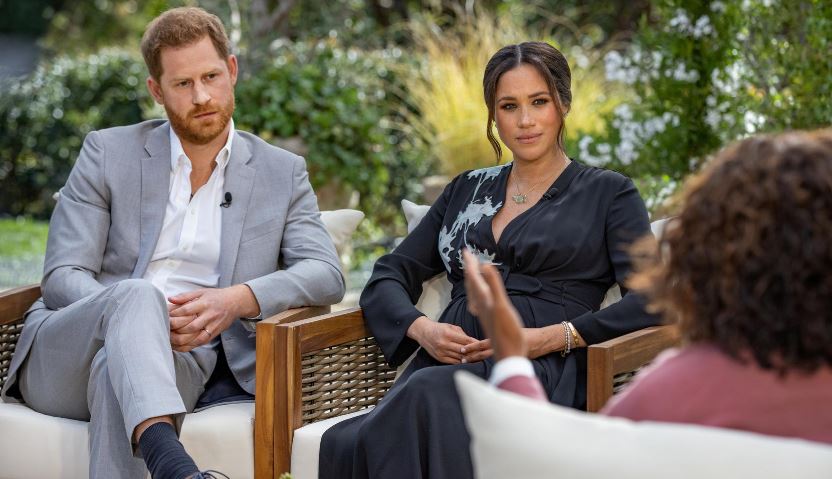 LONDON (Reuters) – Meghan, the wife of Prince Harry, accused Britain’s royal family of raising concerns about how dark their son’s skin might be and pushing her to the brink of suicide, in a tell-all television interview that will send shockwaves through the monarchy. The 39-year-old, whose mother is Black and father is white, said she had been naive before […] 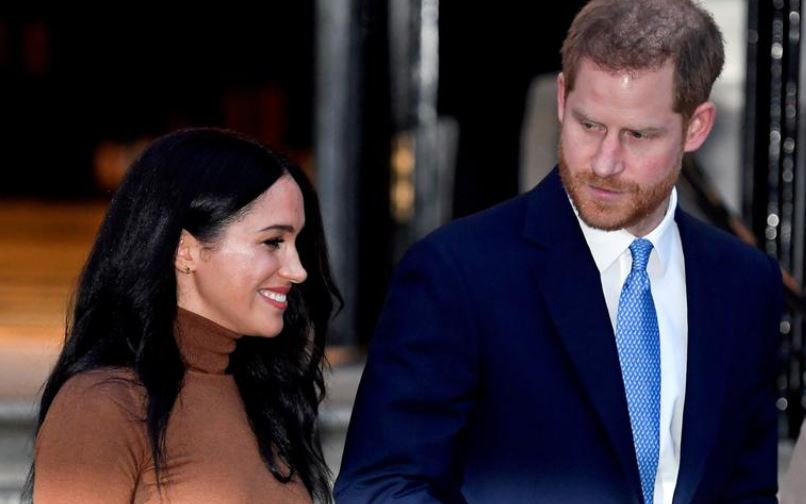 LONDON (Reuters) – Prince Harry said that he felt let down by his father Prince Charles, and that his late mother Diana would have been angry and upset at the way the British royal family had treated his wife Meghan. Harry told CBS that he would not have stepped back from the royal family had it not been for Meghan, […] 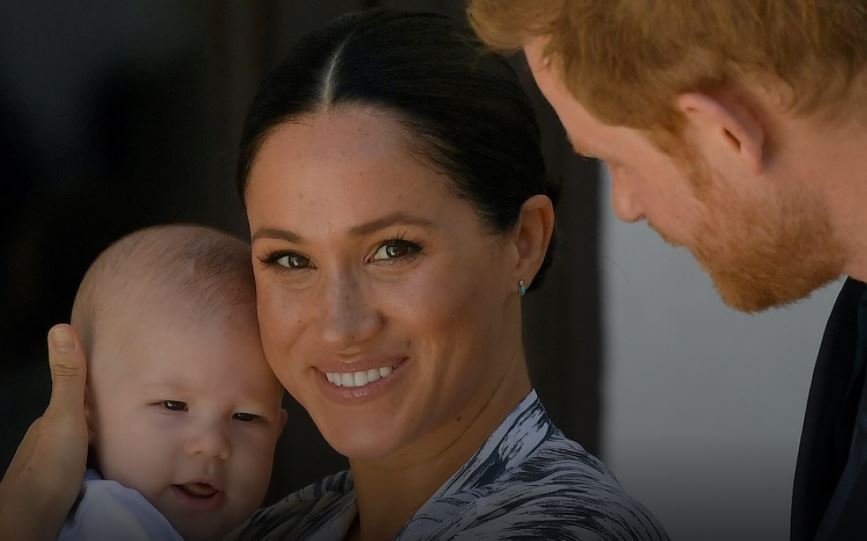 LONDON (Reuters) – Meghan, the wife of Prince Harry, said the British royal family refused to make her son Archie a prince partly due to conversations about how dark his skin might be. “They didn’t want him to be a prince or princess, not knowing what the gender would be, which would be different from protocol, and that he wasn’t […] 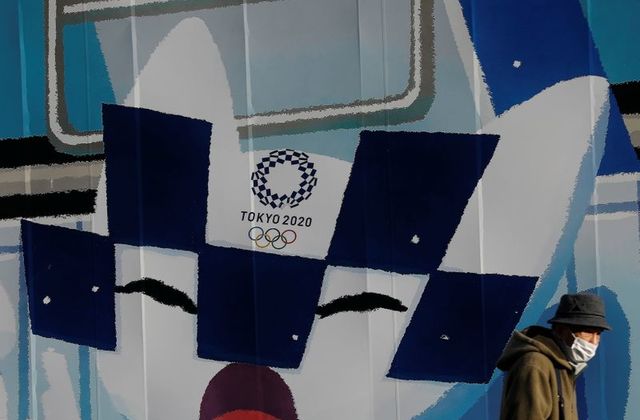 TOKYO – More than 110,000 Olympic volunteers had their dream summer all mapped out for 2020. But now, with the Games postponed for a year due to the coronavirus pandemic and for many still in doubt, they are left waiting in limbo, lives on hold. Hiromi Yamamura and others had hoped to make friends from around the globe in an […] 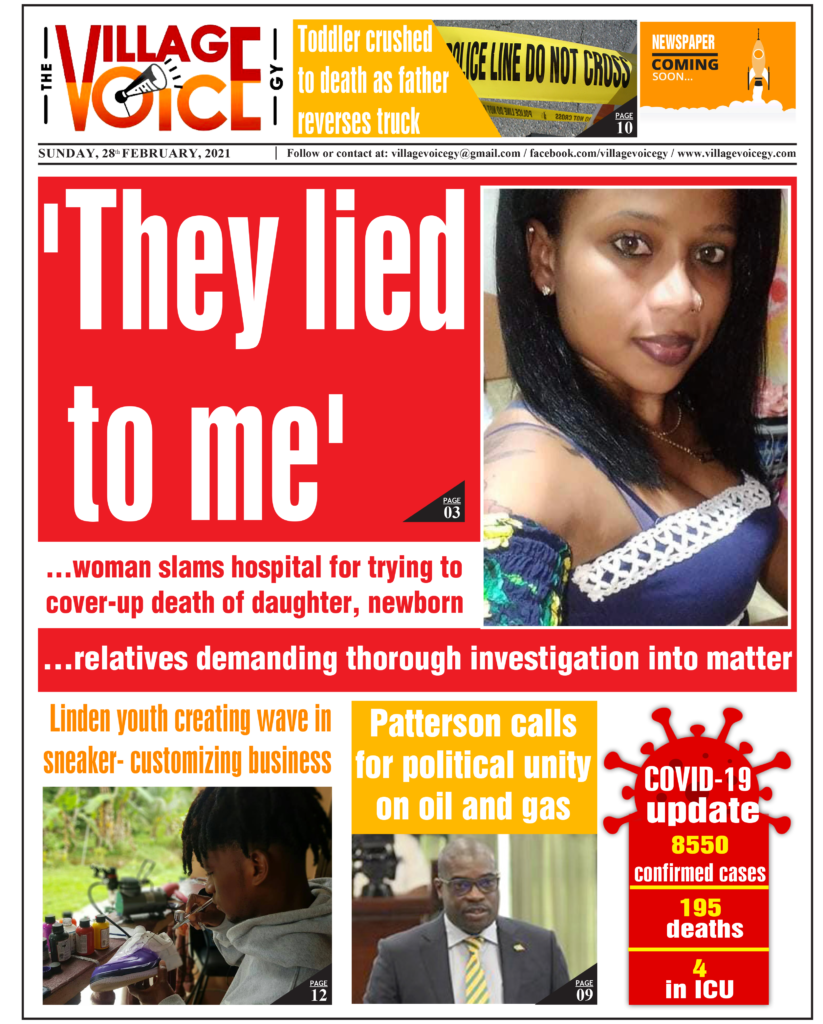 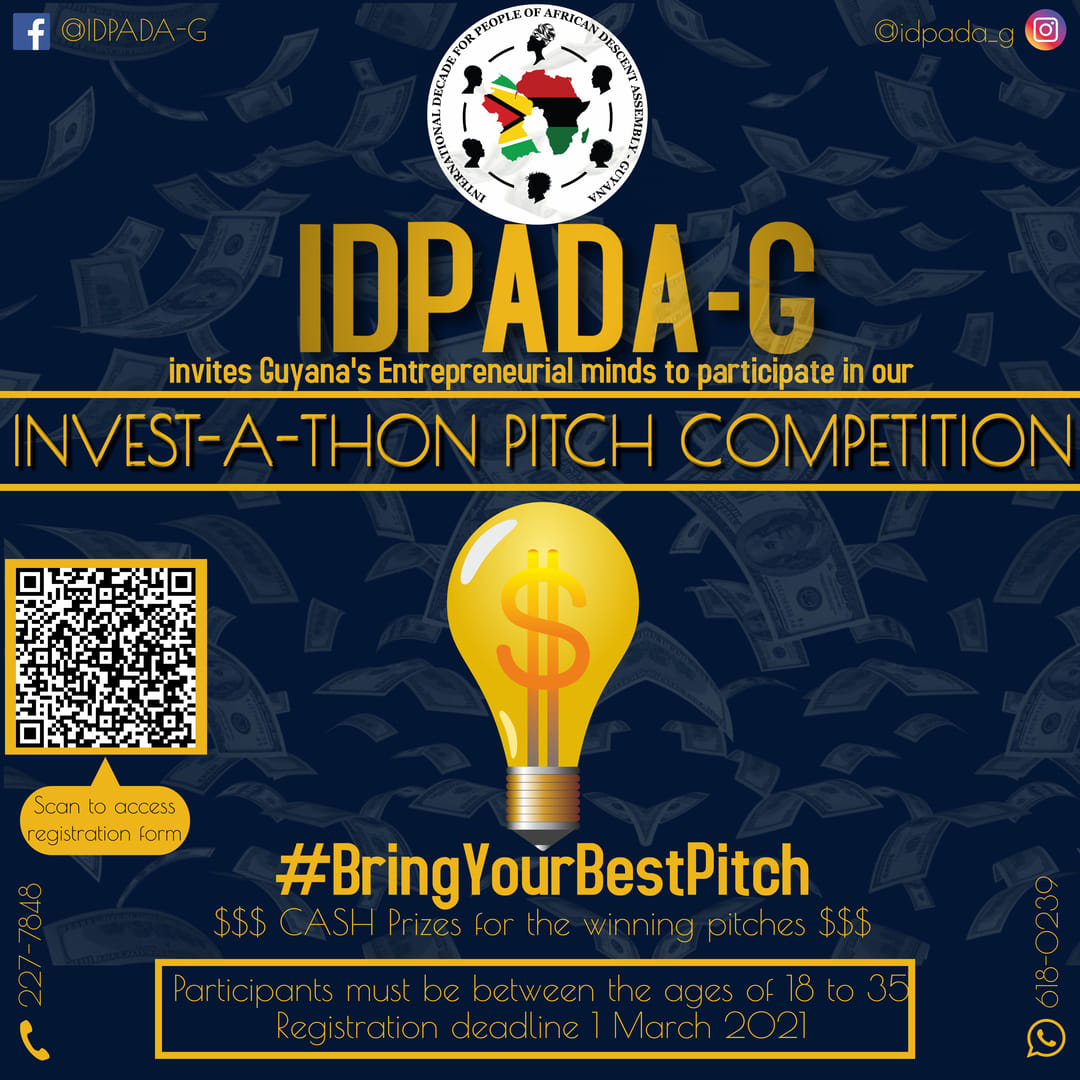 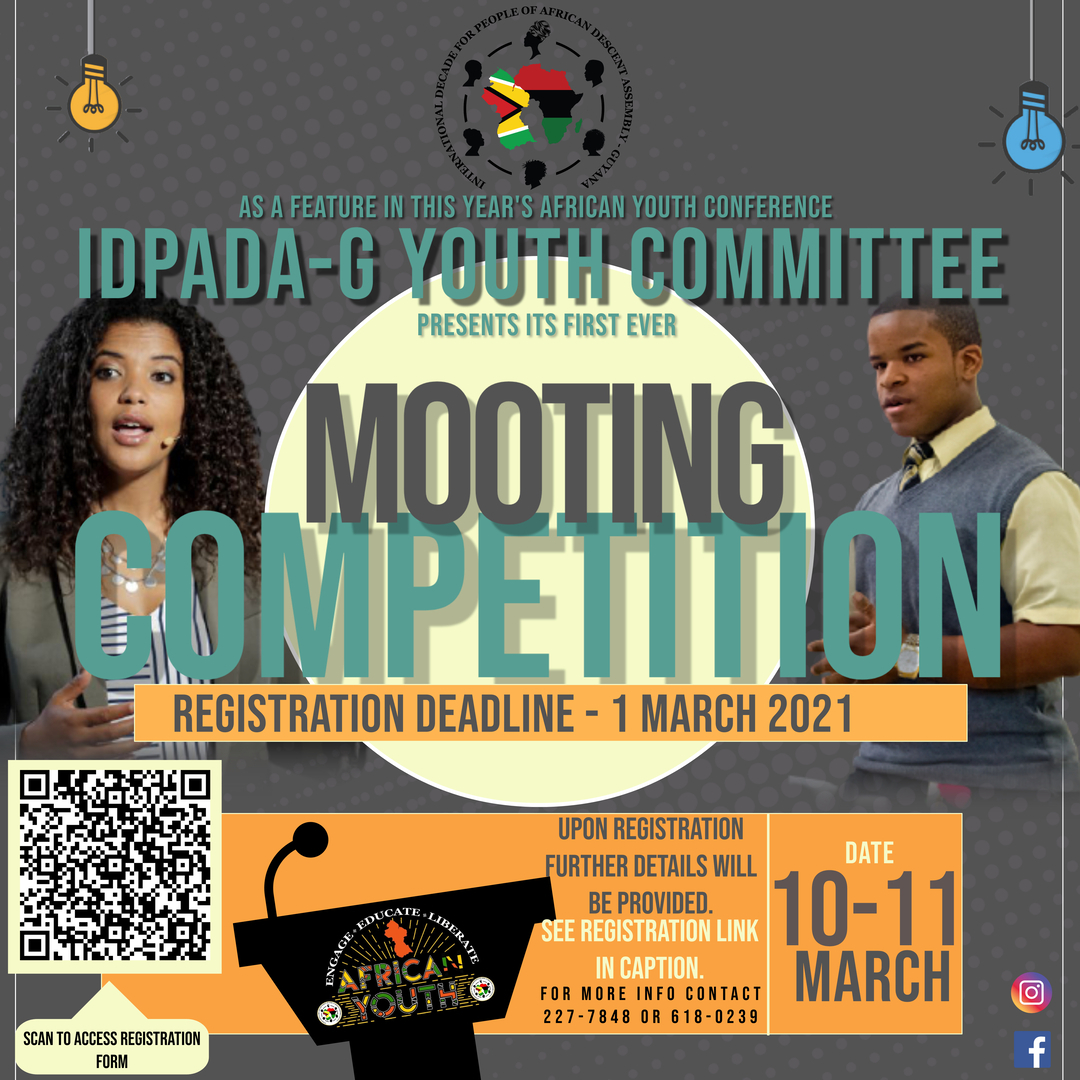 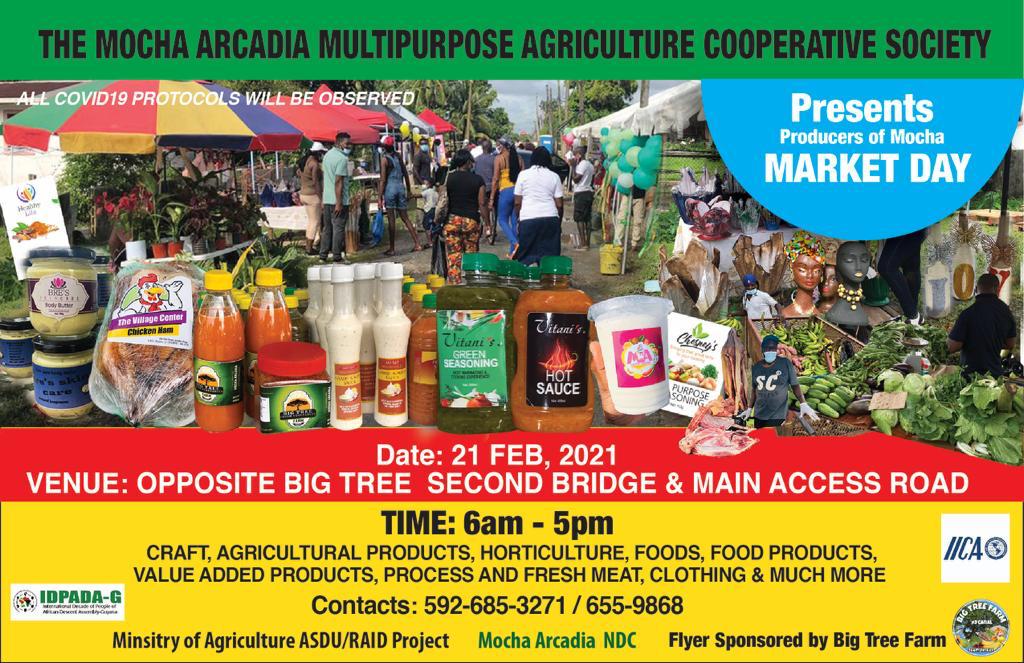 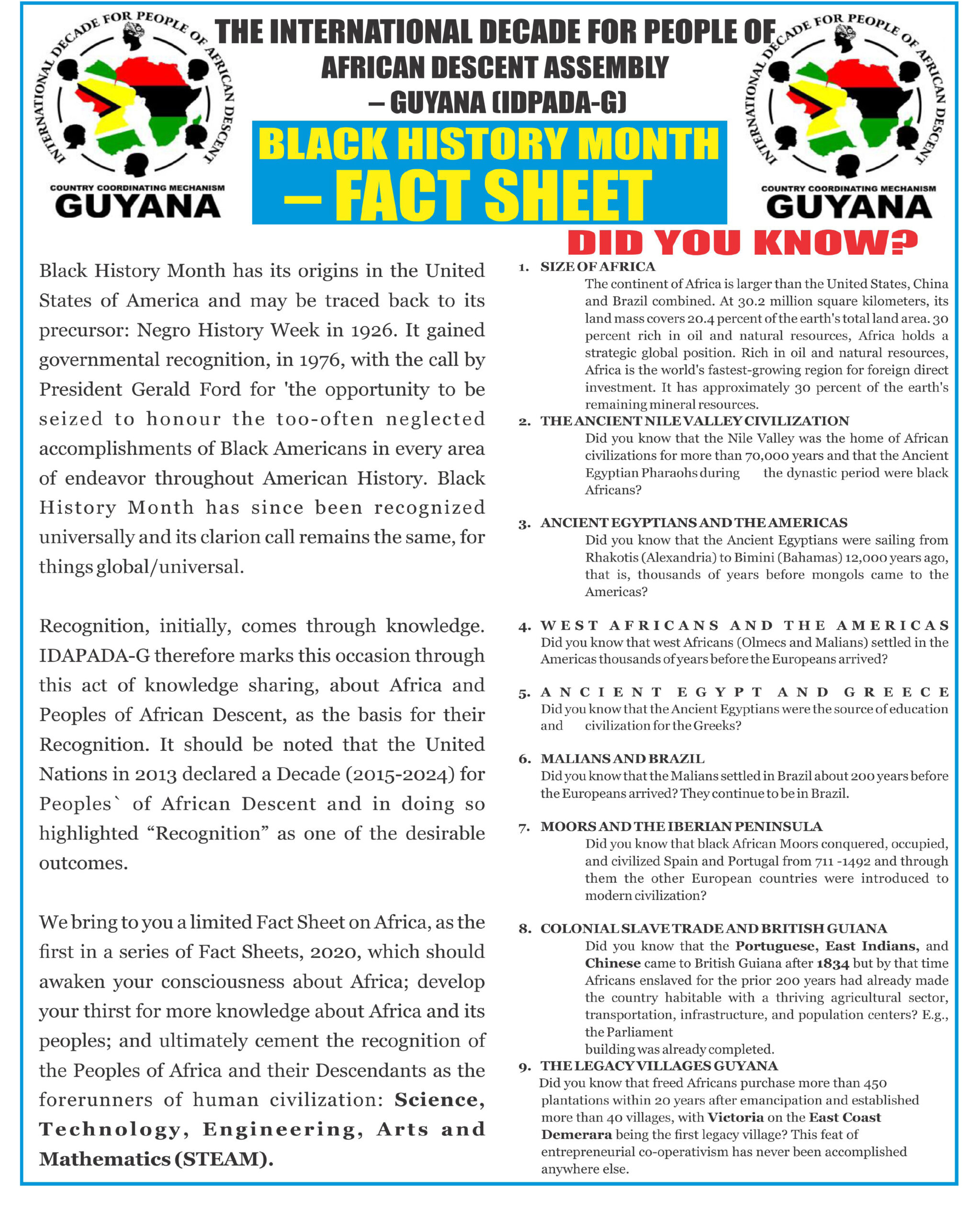 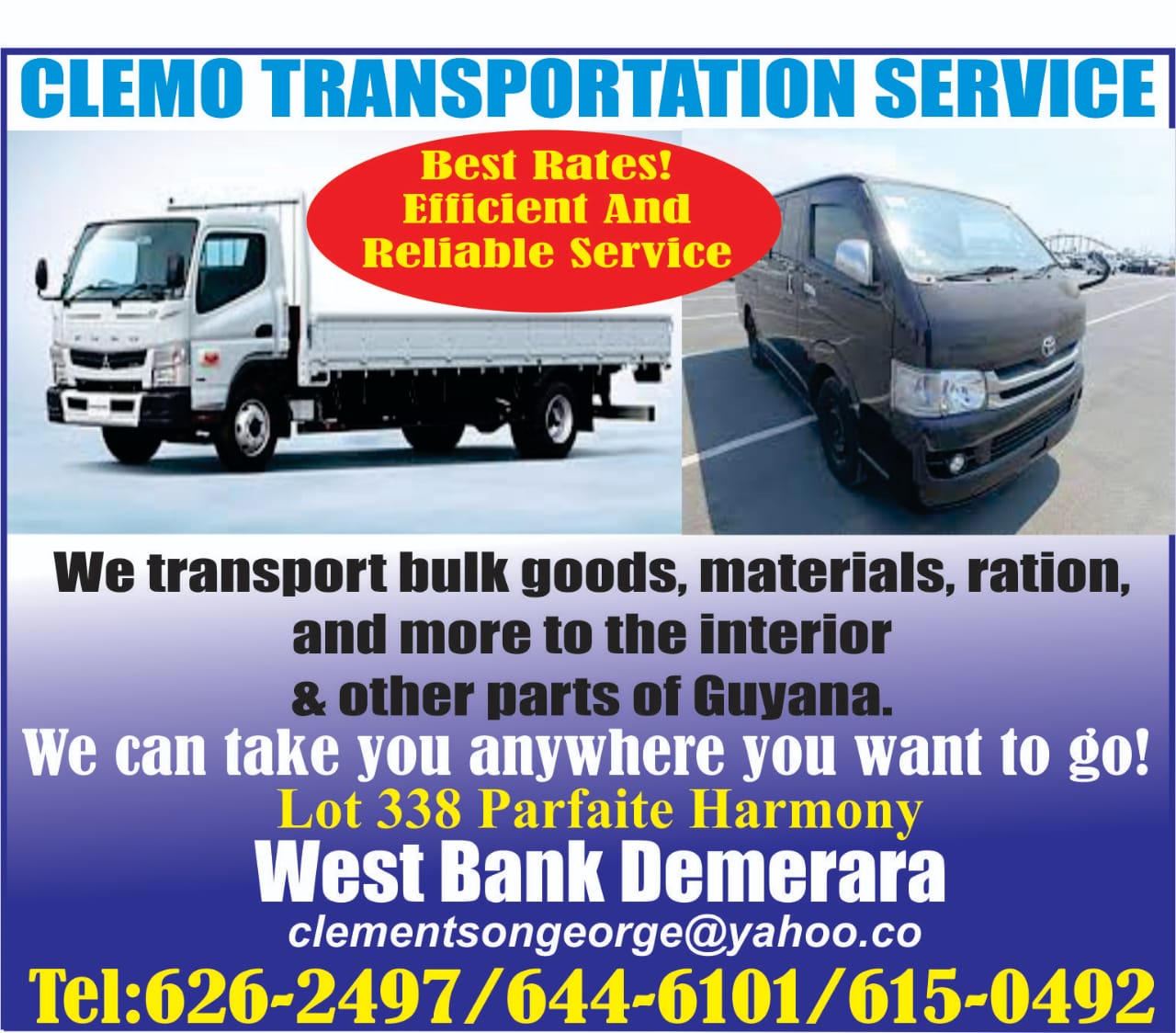 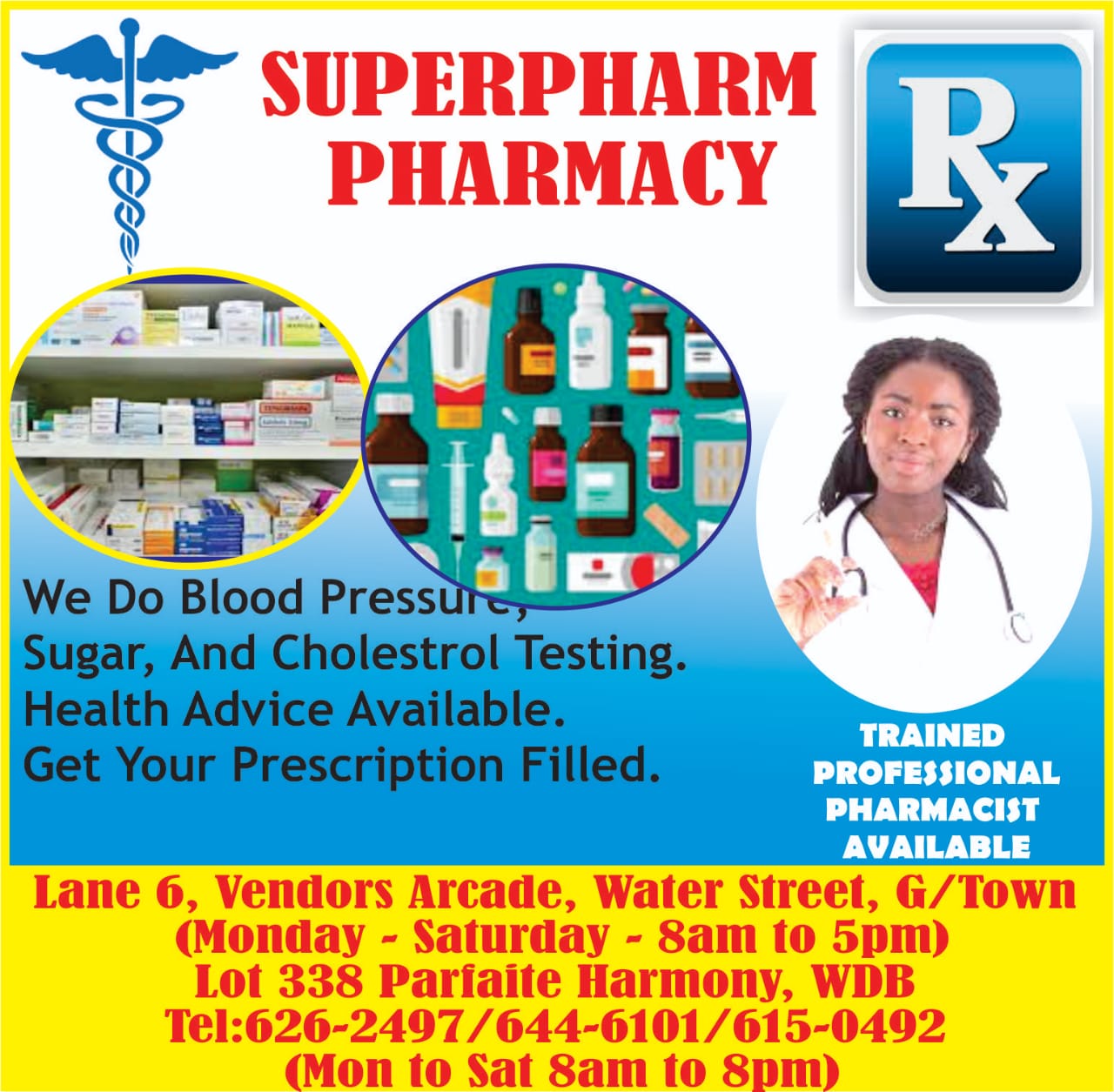 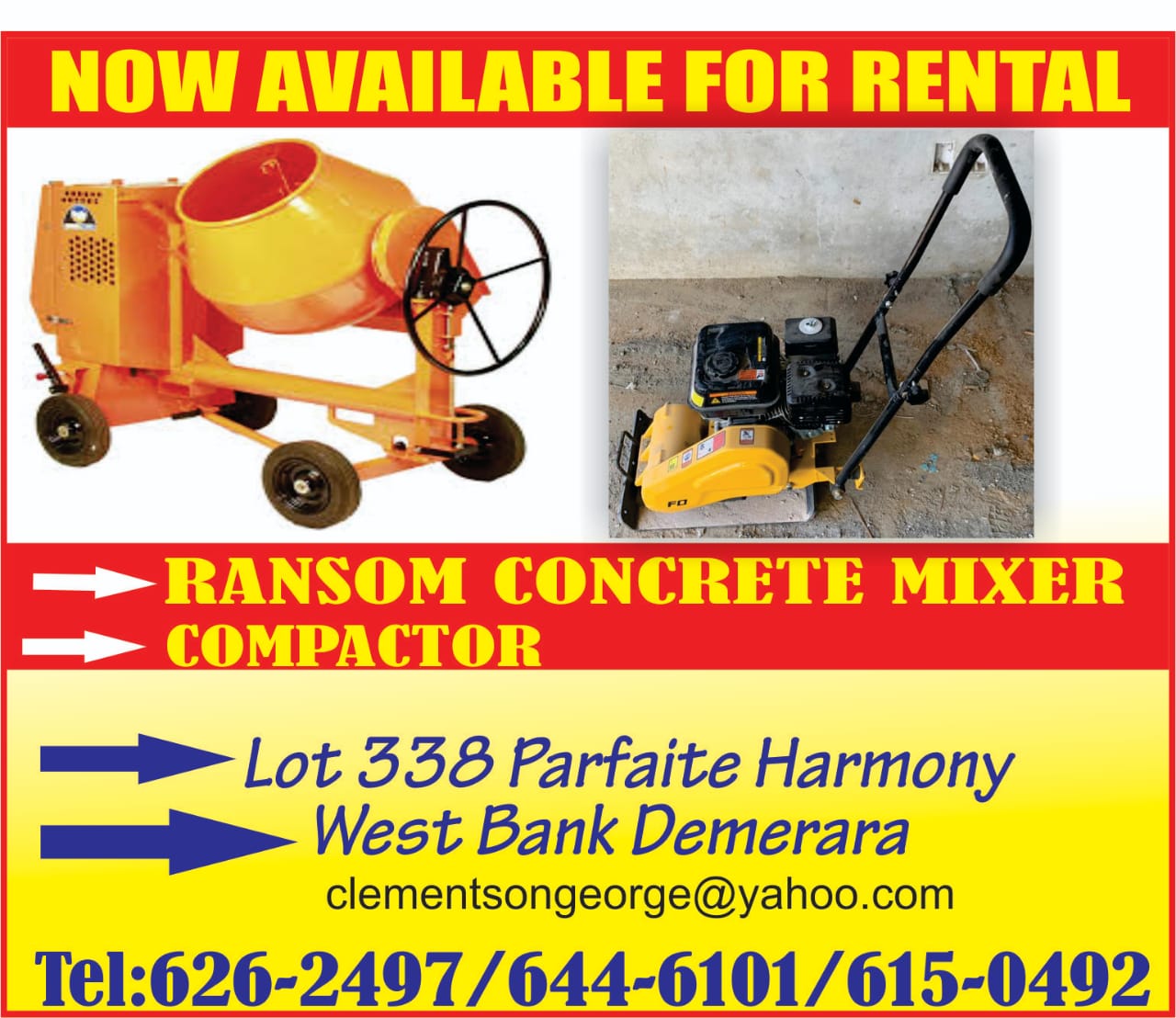