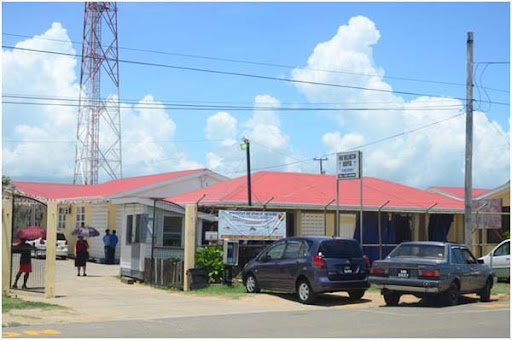 In Region 5 (Mahaica/Berbice) unvaccinated Healthcare workers  were Monday morning locked out of the two main health care institutions in the  Region namely the  Mahaicony and  Fort Wellington Hospitals.

Locked out from   their workplaces also were unvaccinated Staffers of the Regional Democratic Council (RDC) of Region 5 even while those locked out claimed that  there were other health care institutions in the Region like the Health Center at Bath Settlement where unvaccinatred staffers were allowed into the enter without any hindrance.

There was an armed Policeman assisting guards at the gates of the institutions from which the workers were locked out
Staffers of both the Health Care institutions and the Regional Administration said they were prepared to stand their ground in saying no to mandatory vaccinations..

Several Staffers locked out remained outside  the worksites while a few others moved away after 1100 hrs.
A spokeswoman  said that they will report for duty  tomorrow and if locked out again they will  mount a picketing demonstration in front of the Health care Institutions and the office of the RDC to further highlight their position that they should not be forced to take COVID 19 vaccines.

Tue Sep 7 , 2021
Support Village Voice News With a Donation of Your Choice. …accuses GEA’s Mahender Sharma of an overreach of authority President of SBF International Inc., Dorwain Bess, has written to several United States (US) State Representatives informing them of the challenges his company has faced in Guyana with the cancellation of its license by the Guyana Energy Agency (GEA) to import […] 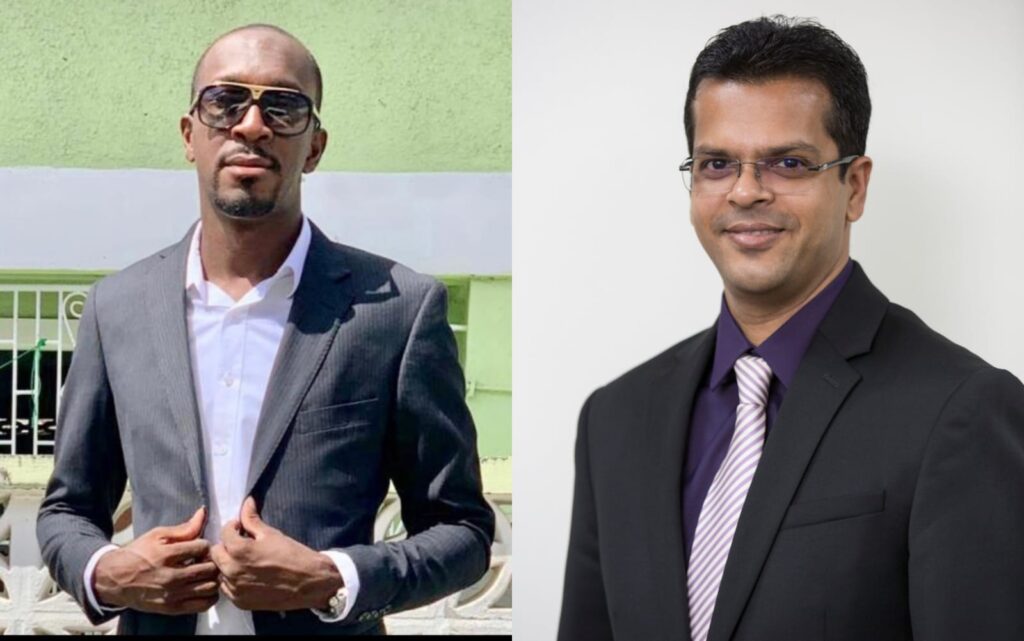