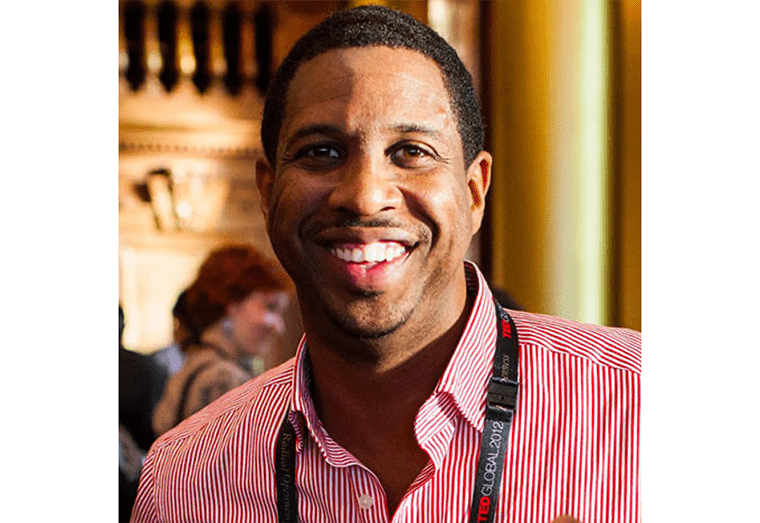 The story of an astrophysicist who at the age of 10, having read Albert Einstein in an Encyclopaedia, became hooked on science. His is a story of being raised in poverty, in the hustle of street life, with an early exposure to entrepreneurship selling in his father’s shop, and after several detours was able to acquire a university education. He is the first in his family to graduate from college.

Hakeem is a member of an elite profession, astrophysics, with no less than eight United States patents to his credit. He teaches science in university and on the Science Channel. During summer breaks he travels to Africa to impart his knowledge and build confidence in students from the continent that they too can succeed in science. He said he uses his knowledge and personal story to inspire and motivate others.

Hakeem has captured his life’s journey in “A Quantum Life: My Unlikely Journey From The Streets to The Stars” which is now available in bookstores and with a biopic in the making. Take a listen to this astrophysicist, cosmologist, inventor, educator, author, science communicator, actor, and humanitarian tells his story and the role others played in making it possible.

Sat Jul 3 , 2021
Support Village Voice News With a Donation of Your Choice. There is much need for information on COVID-19. With each passing day and report about new variants, new vaccines, the vaccines the WHO has approved or yet to approve, health status and comorbidities, people want answers. They want to know which vaccine they should take, who should take the vaccine, […]