There has been a lot of speculation over Shimron Hetmyer’s exclusion from the West Indies squad set to tour the Netherlands and Pakistan at the end of this month. According to chief selector, Desmond Haynes, Hetmyer emailed the selectors indicating that he was unavailable because of the birth of his first child. But what was puzzling was that the talented batter had left the IPL for Guyana and returned to play for his franchise after the child was born. The question then is this: Why he could return to the IPL but not turn out for the West Indies on a tour that followed the end of the IPL? Haynes did not answer that question and Hetmyer has been tight-lipped.

The truth of the matter is that Cricket West Indies has been playing around with Hetmyer’s career. They omitted him from the various squads ostensibly because of fitness issues. But other players deemed to be essential to the success of the team were included even though they failed the very fitness test that kept Hetmyer out. The message is clear—In the view of the CWI, Hetmyer is not essential to the success of the team. Despite statements from the coach and the outgoing captain that he is a valued player, everything was done to alienate Hetmyer.

To rub salt in the wound, it is apparent that he was not even considered for the post of captain in the wake of Pollard’s retirement. With all due respect to Pooran who was selected, he is not a superior tactician to Hetmyer. Both players are talented. So, what made Pooran the automatic choice? What is forgotten these days is that Pooran was part of the Pollard crowd that turned their backs on West Indies cricket at one point. They refused to even play for their local teams. When was the last time Pooran played a first-class game for Trinidad? This is not a criticism of Pooran, but about the double standards in West Indies cricket.

Who can then blame Hetmyer for being alienated from West Indies cricket? For a team that it is at the bottom of the pile, how does it justify the pushing around of one of our best talents? It does not make commonsense or cricket sense. We fear that if CWI does not make a valiant effort to clarify and change its attitude to Hetmyer, he would be lost to West Indies cricketer. How do you justify the confidence shown in others while neglecting your best talent? The ball is in Cricket West Indies court.

Totalitarianism and Ethnocracy: Recipe for a Political Time Bomb

Thu May 26 , 2022
Support Village Voice News With a Donation of Your Choice. Guyana is in a very bad place. But we are too divided a society to come to a mutual understanding of exactly where our society is headed. When the authoritarian PNC government was removed from power in 1992, many felt that Guyana would invariably move towards a democratic order. But […] 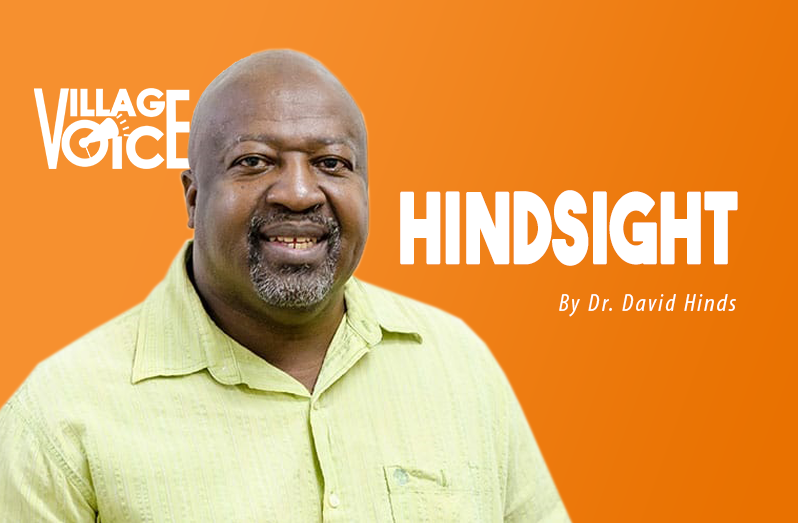