Wars are ugly. They leave casualties; destruction of lives and properties, divisions of family; economic and social setbacks; emotional scars, among other pains. Russia’s war with Ukraine is also a message for Guyana, half around the globe. With a territorial controversy Guyanese should not be lulled into thinking what is happening in Ukraine could never happen to us. Other ruthless leaders and those with expansionist zeal are observing Russia’s attacks and President Vladimir Putin’s strategy with the possibility of replication, either independently or with support.
Russia’s camouflages for going to war- reclaiming territory, will be welcomed by Russians living in the country, and what Putin taught was a successful campaign to demonise Ukraine President, Volodymyr Zelensky- are being met with an incredible display of courage by the Ukrainians. Televised images are showing a people united with their leader. Understandably, there are some who will flee but those who have chosen to stay have said they are prepared to die in defense of their land. They are also demonstrating people don’t always cower to military might.

Ukrainians’ reactions and responses are putting lie to any perceptions Putin had that his army would be greeted as liberators and citizens would turn on their president. They are demonstrating a resolve and patriotism that have earned the respect and admiration of those who love freedom and believe in sovereignty. The war is evolving day by day. And though it has been said the worst is yet to come from Russia, Putin’s head has to be buried in the sand if he thinks his ruthlessness is winning the hearts and minds of the majority.
The war offers many teachable moments for Guyanese. Inspite of the horrors being broadcasted, the spirit of the Ukrainians is astounding. They have created a People’s Army, a response that has apparently caught Russia off guard. Not only are the formal military fighting, and men between the ages of 18-60 who are restricted from leaving and directed to join the army responding, including older men, but civilian women are also doing their bit for their country.

Women are weaving nets, making Molotov cocktails. They are carrying supplies, under dangerous conditions, to the front line. Women are engaging in psychological warfare, standing on the streets and waving the flag of Ukraine in the invaders’ faces, among other tasks. The unified show of strength is both liberating and empowering.
Another admirable feature is the refusal of Zelensky and his wife to seek asylum or flee. When the United States government offered protection to leave, his response was: “The fight is here; I need ammunition, not a ride.” Whatever the outcome of the war, whether Zelensky lives or dies in the war, his refusal to abandon his people and country, and donning military fatigues with a weapon in his waist, is a story that will be retold throughout the ages.

Watching the happenings in Ukraine one could only think of the ‘what ifs,’ were it Guyana. Ukraine and Guyana have faced threats to their territories from nations with greater military might. Were Guyana to face a similar or lesser catastrophe than Ukraine, will the President and his family stay or accept the offer to leave? Could it be asked, if tomorrow Guyana has to face down an aggressor like Russia or with Russia’s support will Guyanese, like the Ukrainians, stand united with a President who is loved by the people as Zelensky is loved by his? There is no evidence, based on national relationships in the last two years, either question above would have a favorable outcome.

Guyanese are not united. The disunity is stoked daily by leaders who are politically and economically selfish, greedy, and discriminate against fellow Guyanese. But this war presents opportunities for serious introspection and change in actions, particularly directed towards the political leadership. These are uncertain times. However, there can be no uncertainty in who we are as Guyanese and the type of leadership we deserve.
It is about time Guyanese tell their leaders- ‘Enough of the division, hatred and discrimination in this land we call home.’ Ours is a country to build and worthy of defending. But Guyanese can only build and fight as one. For clarity, the ‘oneness’ does not include President Ali’s sloganeering which speaks about the formation of an elitist group. The oneness here speaks to the national motto, “One People, One Nation, One Destiny,” given to us at the dawn of Independence. It is a oneness that sees us all as first-class citizens, values our diversity, and accepts that all as equally deserving. 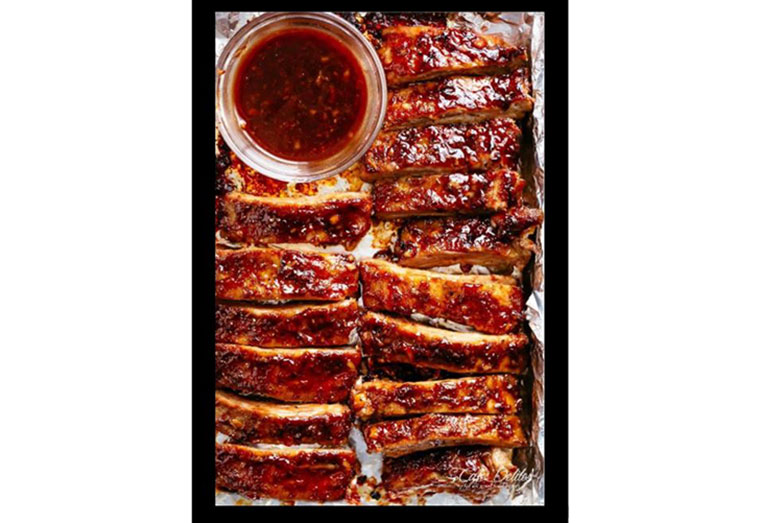