Women’s Reproductive Rights Under Threat in USA- could have implications elsewhere
There is a popular saying when the West sneezes the world catches a cold.  Thanks to the leaked
draft notes from the United States (U.S) Supreme Court justices, Roe v Wade, a 1973 Supreme
Court ruling that has established abortion as a constitutional right is about to be overturned. If
this 50-year-old right is overturned it means that abortion in the U.S would be illegal even in
cases of rape, incest, or threat to the life of the pregnant woman. This right, which is protected by
the Fourteenth Amendment, guarantees a woman&#39;s privacy from government interference if she
chooses to have an abortion.

Overturning Roe v Wade would put an end to a woman’s right to exercise choice on an
important aspect of her body/life.  Such a decision will most likely drive persons to resort to
unhealthy methods in terminating unwanted pregnancies.   Women experiencing intra uterine deaths may also find themselves at risk of litigation by those who feel suspicious of the
circumstances of same. Overturning this right is a retrograde step in women’s development and
the eroding of constitutional rights.  U.S President Joe Biden said he would view such a ruling as
radical and a fundamental shift.

For years sections of the U.S population have fought against respecting Roe v Wade and called
for the right to be overturned. It has been a campaign and rallying issue for both Democrats and
Republicans. Anti-reproductive rights persons are usually those with political conservative
ideology and considered far right, the evangelicals and Catholics. They have interjected various
reasons for their position. One such view is that abortion is a sin based on biblical interpretation.
There could be no justification wanting to impose one’s religious belief on another.
Whilst laws in the U.S are influenced primarily by Judeo-Christian values the country is not a
theocracy. The U.S government is secular. America was founded on the principle of religious
freedom given that early European inhabitants fled Britain from religious persecution. According
to the First Amendment, persons enjoy the right of religious freedom, to believe or not to
believe.

Since Roe v Wade, the protection of reproductive rights has been a question posed to nominees
appearing before Congress to be confirmed for federal judgeship. The fear, not without
justification, is that judges will use their religion to proselytize from the bench and interpret law
based on their religious belief.

America become a standard bearer for other countries seeking to emulate. What would this
mean for the world of women subjected to such standards. This is sufficient concern for women
in America and around the world to be paying attention to future of women should Roe v Wade
be overturned. There would also be implications for countries receiving US aid which would
likely be tied to anti-abortion conditionalities.

Women’s right to choice is endangered. Women have fought for too many years for equality and
no woman, as an individual human being, should be subjected to any other than herself having
control over her body. The overturning of Roe v Wade risks the overturning of other rights such
as voting rights, fair housing rights, civil rights, and even religious freedom. Think about this
happening in Guyana where judges use the bench not to advance and protect rights but to
overturn them for religious, ethnic, and political dominance.

An example of the power of western influence is the establishment of gay rights around the
world. Roe v Wade has the potential for serious ripple effect around the world. Guyanese at
home should not feel they are immune from the unlikely consequences. America continues to be
seen as a model country, setting standards for behaviours, governance and values. Given its
global influence and power Guyanese women must pay attention to the final decision which is
expected to be handed down next month. 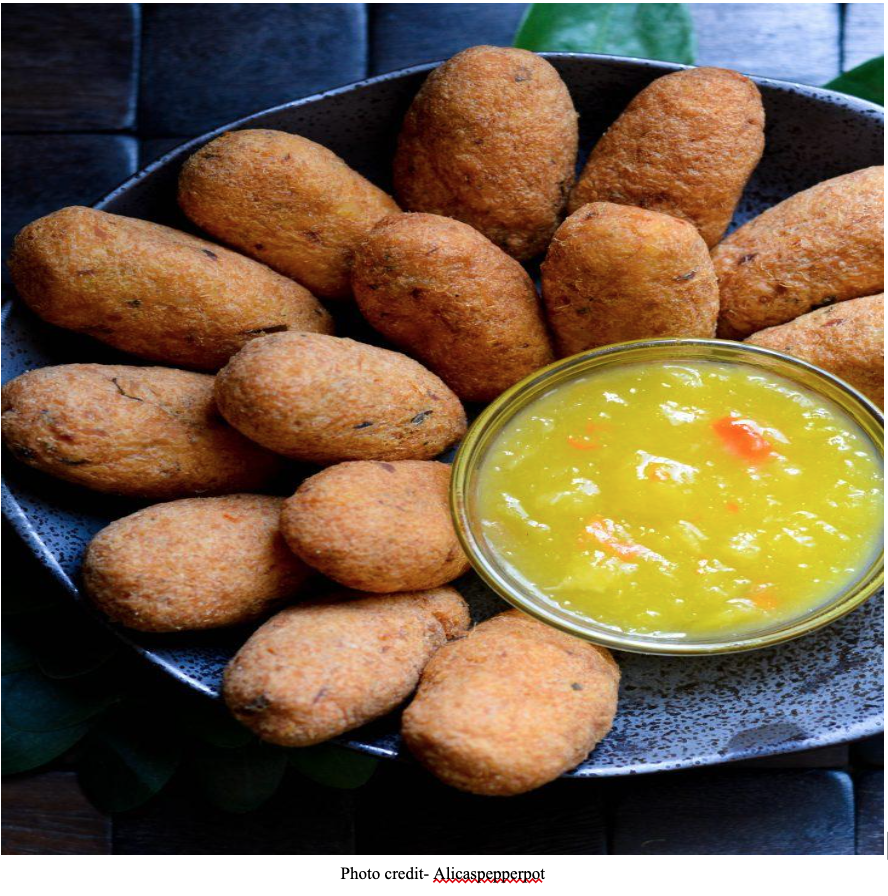