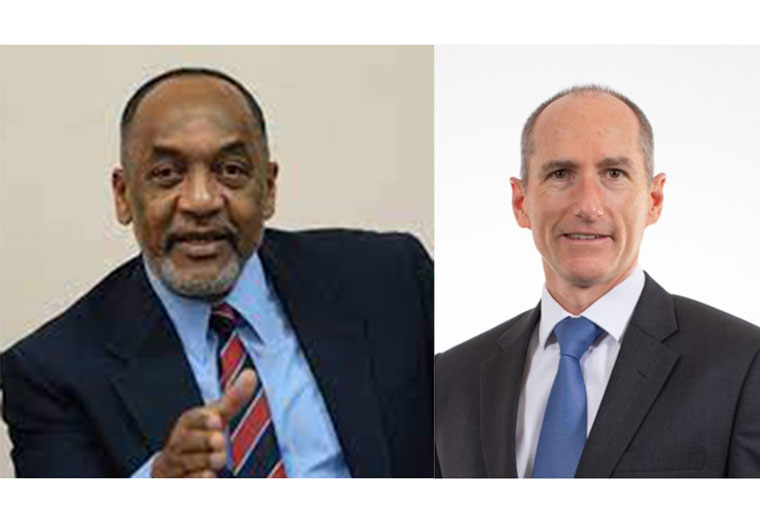 Presenting another string of evidence regarding the insurance policy for the Liza 2 Permit, former Head of the Environmental Protection Agency (EPA), Dr. Vincent Adams said it would appear that ExxonMobil may have violated the Liza 2 Permit and Laws of Guyana, when it commenced production of Liza 2 without providing EPA proof of full liability coverage comprising an insurance policy, and a parent companies’ Agreement covering all liabilities above the insurance amount.

The A Partnership for National Unity + Alliance For Change (APNU+AFC) has been up in arms over a decision by the People’s Progressive Party/Civic (PPP/C) Administration to terminate the process for obtaining unlimited liability coverage by Esso Exploration and Production Guyana Limited’s (EEPGL’s) parent companies, ExxonMobil, Hess and CNOOC.

Amid growing concerns, President of ExxonMobil Guyana, Alistair Routledge assured that the US-oil giant has insurance coverage that meets international industry standards for all of its petroleum activities in Guyana, however, he denied that the company had agreed to insurance at a value of $US2.5B with a previous EPA administration.

But when Dr. Adams challenged the company by providing particulars including dates, Janelle Persaud, ExxonMobil Guyana Public and Government Affairs Advisor, clarified that the document presented to the EPA in March 2019, as referenced by Dr. Adams, detailed the specific insurance policies for execution of both the Liza Phase 1 and the Liza Phase 2 projects.

Dr. Adams, in providing more evidence, in a Letter to the Editor on March 4 referenced to Section 12 “Liability for Pollution Damage” of the Liza 1 Permit signed by Mr. Parsram in 2017, in which the content refers to EEPGL as the Permit Holder responsible for any damages. “Besides EEPGL not having assets to cover any liabilities of a major spill, there was no Insurance nor Parent Company liability coverage in the Permit. To correct this flaw, I immediately demanded requirements for private insurance, plus an Agreement from the parent companies Exxon, Hess and CNOOC to cover all liabilities over the insurance amount. These 3-page requirements were incorporated in the early 2019 Yellowtail 1 and Liza 2 Permits and all subsequent Permits,” Dr. Adams explained.

Section 12.5 states “Permit Holder must provide from the Parent Company or affiliate companies…one or more legally binding agreements to the EPA, undertaking to provide adequate financial resources to pay or satisfy their respective obligations if EEPGL fails to do so.”

Dr. Adams said the identified section provides irrefutable proof of the legal requirements enshrined in the Permits for both an insurance and a parent companies’ Agreement to cover amounts over the insurance.

“By their denial, Exxon may have now admitted violating the Liza 2 Permit by commencing operations without these documents to EPA. Oh what a tangled web we weave/when first we practice to deceive!” he said.

The former EPA Head said additional information indicates that Exxon remained well aware of these requirements based upon written communication between EPA and Exxon concerning EPA requesting “certified copies of international insurance Agreement for the Payara Project” before start of production.

“I once again call upon Exxon to release the documents required by the Permits for all to see, and prove that the Liza 2 Permit was not violated by not submitting these documents before start-up. Failure to do so, requires an independent investigation, because of lack of trust and because there is no telling what other laws are being broken, exposing the country to dangerous risks,” Dr. Adams urged. Dr. Adams also expressed disappointment at the move by Vice President, Bharrat Jagdeo to insert the race card into this debate. “In a country where we are so strongly divided by race, good leadership and Governance desire words of unity, not words of divisiveness,” Dr. Adams reminded.

Sun Mar 6 , 2022
Support Village Voice News With a Donation of Your Choice. … says concerns over accountability, transparency lopsided, nonsensical Stating that his Government will not give into an agenda that is attempting to hinder the progress of development in Guyana, President Irfaan Ali, on Thursday, fired back at a group of civil society organisations that just days ago expressed grave concerns […] 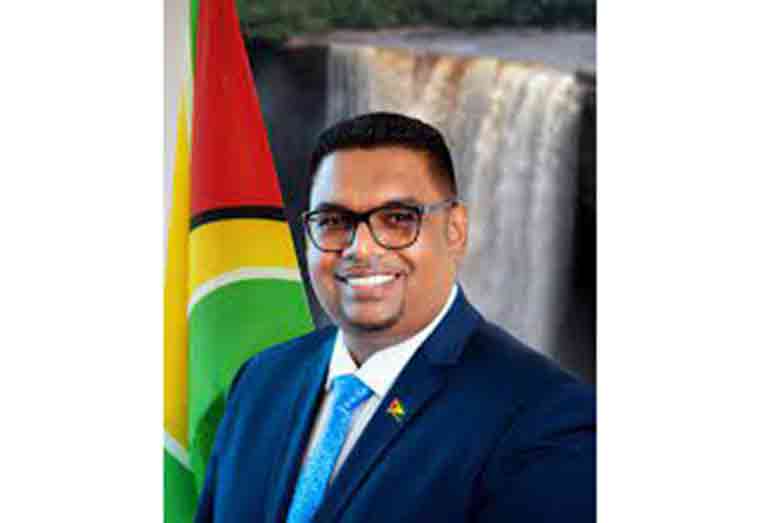