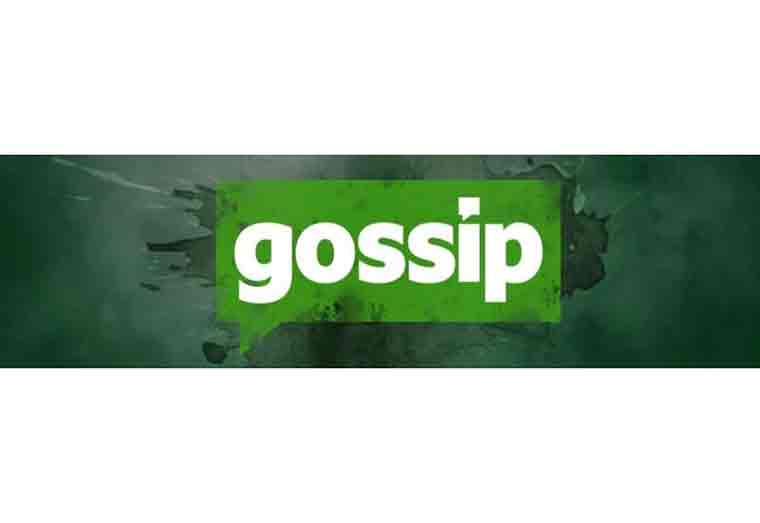 (BBC SPORT) Barcelona are keen on Chelsea’s Germany forward Timo Werner, 25, and could make a move to sign the former RB Leipzig player on loan in January. Werner has started just four Premier League games this season. (Marca – in Spanish)

Manchester City will resist any approach from Barcelona to sign Raheem Sterling, 26, in January. Barca have been linked with a move for the England forward, who has started just three Premier League games this season. (ESPN)

Sterling would be open to a loan move to the Nou Camp provided he remains a bit-part player at City. (Times – subscription required)

City are also prepared to test Tottenham’s resolve in January by reviving their interest in England striker Harry Kane having failed to lure the 28-year-old to Etihad Stadium in the summer. (ESPN)

England boss Gareth Southgate is close to signing a contract extension, worth around £5m a year, that will see the 51-year-old lead the Three Lions to the end of Euro 2024. (Telegraph – subscription required)

Sevilla are determined to keep France defender Jules Kounde, 23, until next summer despite interest from Manchester United. (Marca – in Spanish)

Portugal full-back Diogo Dalot hopes to stay at Manchester United despite interest from Roma, who are managed by Jose Mourinho, the coach that brought the 22-year-old to Old Trafford in 2018. (Caught Offside)

Dean Smith, sacked by Aston Villa last Sunday, is set to make a quick return to management with struggling Norwich City after Frank Lampard dropped out of the running. (Sun)

England keeper Dean Henderson, 24, is looking to leave Manchester United after losing the number one shirt to David de Gea. Henderson has made just one start for the Red Devils this season. (Mail)

Paulo Fonseca has not given up on his dream of managing in the Premier League despite the 48-year-old Portuguese coach missing out on the Tottenham and Newcastle jobs. (Sun)

Former Aston Villa striker Dwight Yorke, 50, says he did not receive a response when he contacted his former club about the managerial role before Steven Gerrard’s appointment. (Sky Sports)

Sun Nov 14 , 2021
Support Village Voice News With a Donation of Your Choice. By Carlos BrathwaiteWest Indies all-rounder & Test Match Special pundit (BBC SPORT) New Zealand and Australia will be aiming to win their first T20 World Cup when they meet on Sunday in Dubai. Both teams reached the final with stunning comeback victories in the semis, but who will come out […]