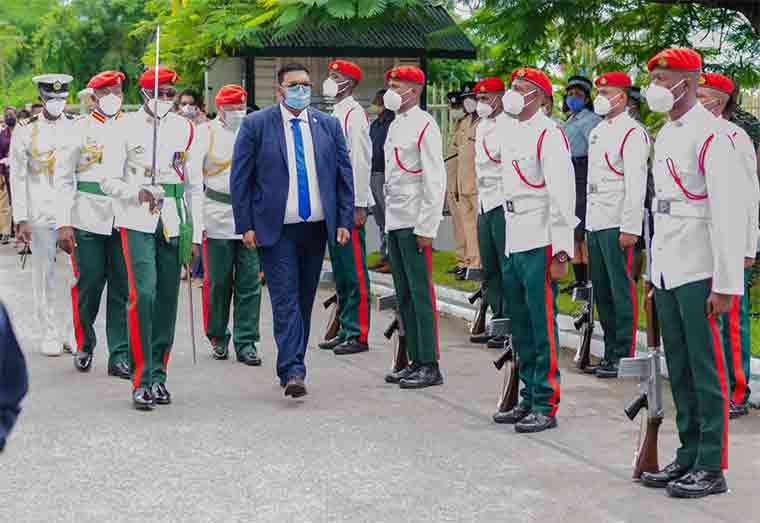 Attorney General and Minister of Legal Affairs, Anil Nandlall, on Wednesday, asked the High Court to strike out the Fixed Date Application (FDA) filed by the Police Service Commission (PSC) on the grounds that it is no longer lawfully constituted but Attorney-at-Law Dexter Smartt objected on the grounds that the case was filed before the life of the Commission came to an end. Importantly, Smartt said the case addresses serious constitutional breaches.

The PSC, among other things, is challenging President Irfaan Ali’s decision to suspend the Commission, which was led by Assistant Commissioner of Police (Ret’d) Paul Slowe, however, when the matter came up in the High Court on Wednesday before Justice Gino Persaud, the Attorney General urged the Court to dismiss the case on the ground that the life of the Commission has long expired.

“It is not disputed that the lift of the Commission came to an end on the 8th of August, 2021,” Nandlall told the Court from the onset. Drawing the Court’s attention to Article 226, the Attorney General argued that if the Commission is not constituted it cannot have a quorum, which is necessary for decision making.

“The quintessence of our submission is that legal proceedings, when they are launched cannot continue on autopilot. It must be continued as a result of the presence of parties who have the capacity in law to continue those proceedings,” Nandlall argued.

Smartt, who is presenting PSC alongside Legal Counsel Selwyn Pieters, reminded the Court that the FDA was filed in July, 2021 before the life of the Commission expired. He said notwithstanding that the Commission is now expired, the case addresses serious constitutional issues that ought to be addressed.

“It touches and concern the Constitution, the supreme law. It also touches and concern, the power of the President. It is why we put forward in our submissions that it is a matter of public interest,” Smartt told Justice Persaud.

Justice Persaud, upon hearing the submission, indicated that his ruling will likely be in January, 2022.

Thu Nov 11 , 2021
Support Village Voice News With a Donation of Your Choice. …said permission was never granted Hours after a number of fliers depicting Opposition Chief Whip Christopher Jones as Joseph Harmon’s pick for the Vice Chair of the People’s National Congress Reform (PNCR), Jones has asked for his image to be removed even as he made it clear that he has […] 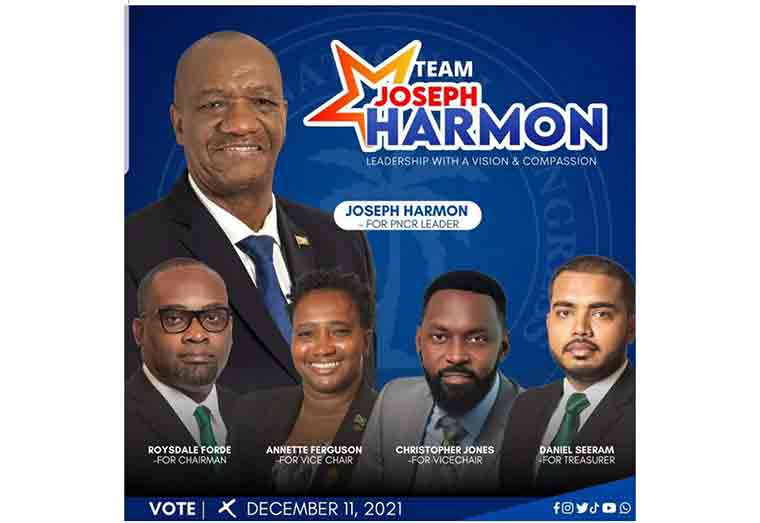