—–weeks after no one charged for killing businessman

The police file, on the shooting to death of Essequibo Businessman Orin Boston by the Special Weapons and Tactics (SWAT) Unit, has been sent to the Director of Public Prosecution (DPP), Shalimar Ali-Hack, a reliable source told Village Voice News.

The file was reportedly sent to the DPP by the Chairman of the Police Complaints Authority, Justice (Ret’d) William Ramlall. Village Voice News understands that in the interim, representatives from the Police Complaints Authority, are expected to visit Dartmouth soon to speak with Boston’s wife Fiona Boston, who was next to him when he was fatally shot in his bed on the morning of September 15, 2021.

When contacted, Boston’s father, Orin Boston Snr. said he too was unofficially told that the file was sent to the DPP. He said, however, attempts to confirm this with the Minister of Home Affairs, Robeson Benn and the Commissioner of Police (ag), Nigel Hoppie have proven futile. According to the grieving father, several calls to the Home Affairs Minister and the Police Commissioner have gone unanswered.

“Minister Benn left his number with me but whenever I call, there is no answer; he’s not picking up,” Boston Snr told Village Voice News. The Home Affairs Minister along with a number of senior officials from Region Two (Pomeroon-Supenaam), had visited Boston’s home and assured his family that a thorough investigation would be conducted into the death of their loved one. It was during that visit, that Minister Benn shared his number, advising close relatives of the now dead 29-year-old man that he can be contacted at any time.

Boston Snr said he now wonders whether he was tricked into calling off the protest which erupted in Dartmouth following the slaying of his son. On Saturday, Village Voice News attempted to make contact with the acting Police Commissioner to ascertain the status of the case, however, calls to his cellular phone went unanswered.

September 22 was the last time the Guyana Police Force issued a statement on the matter. In that statement, it was said that the police file was sent to the Chairman of the Police Complaints Authority for review in keeping with legal procedures when dealing with such matters.

Boston, a husband and father of two, was shot in his bedroom by a member of the SWAT Unit during an anti-crime operation. According to his wife, he was asleep at the time, however, the Police Force, in its initial statement, alleged that a confrontation had led to the shooting. The heavily armed unit was in search of prohibited items based on intelligence received, however, none was found at his home. Boston Snr told Village Voice News that his family and the residents of Dartmouth are awaiting justice. The grieving father said he thought by now, the police would have completed the investigation into the death of his son but he continues to be met with silence.

“It’s been so long,” he said, while noting that the police, in concluding their investigation must answer key questions surrounding the anti-crime operation which ended on a bloody note.

“You can’t just walk into a man’s house and shoot him like that without any warning. You didn’t give him a chance to wake up from his bed. Why was he shot? I need answers, I need to know the reason why he was shot. What was the motive? Was it a mistake? I need to know,” Boston Snr said.

The dead man’s wife, Fiona Boston, said she too awaits justice. “I need just for my husband,” she told this newspaper.

Boston, according to the autopsy report, died from shock and haemorrhage due to gunshot injuries to the chest. State Pathologist, Dr. Nehaul Singh had carried out the Post Mortem Examination in September. A single warhead was extracted from Boston’s body and was handed over to the police.

Sun Oct 10 , 2021
Support Village Voice News With a Donation of Your Choice. —pregnant 15-year-old awaits justice eight months after crime …says perpetrators are allowed to roam freely, while police drag out the investigation “I was scared; I thought they were going to kill me,” she said. Jane said while the vehicle drove to an unknown location, she was given a bottle of […] 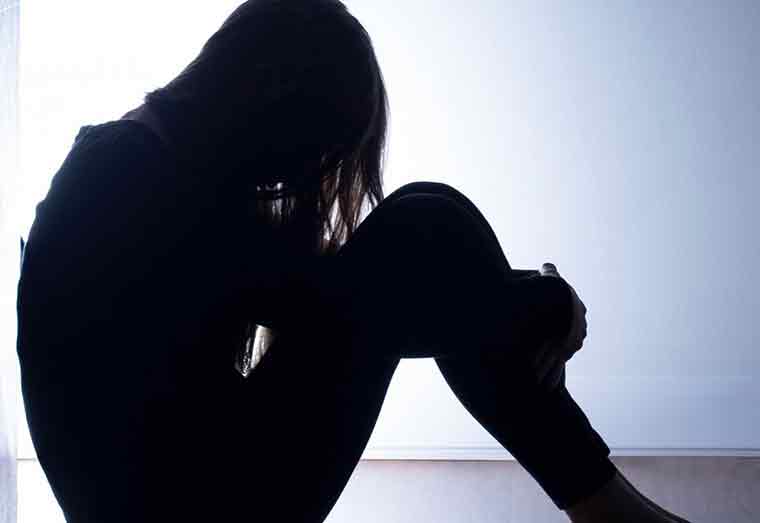