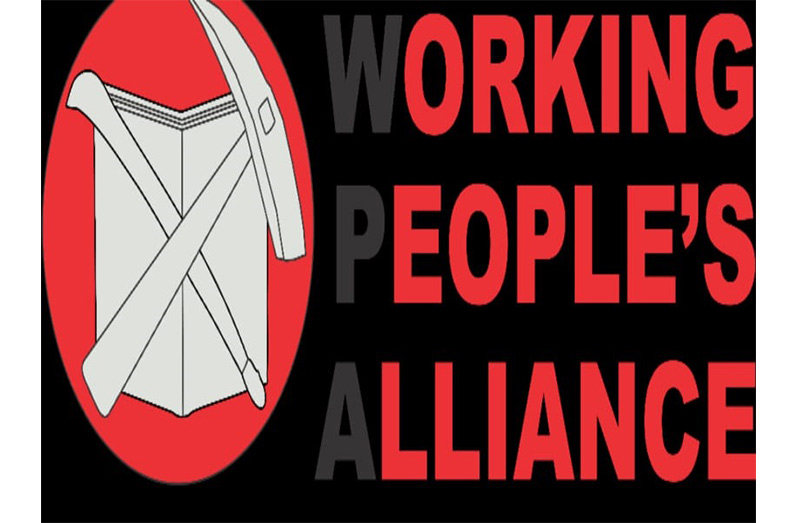 The WPA salutes the African Guyanese community on yet another Emancipation anniversary.  The contributions of the group to Guyana’s evolution as a nation-state cannot be denied. In fact, they are even more remarkable given the fact that African Guyanese endured more than two decades of chattel slavery which effectively reduced them to a state of inferior humanity. That they survived that gross inhumanity to become equal contributors to Guyana and the larger Caribbean Civilization should never be forgotten.

This year’s anniversary comes at a critical time for African Guyanese as they continue to navigate the changed political environment triggered by the change of government a year ago. In our charged and divisive political environment, any change of government brings with it new anxieties and fears by the group represented by the losing political contestant. But the controversial nature of the last election has left in its trail an unprecedented ethnic fallout that has worsened ethnic relations between the two major ethnic groups. The situation has been exacerbated by the apparent lack of ethnic sensitivity by the new government which interprets its mandate in broader and more absolute terms than is usual.

It is against this background that the WPA warns the wider Guyanese community of the dangers being posed by the fast-deteriorating situation.  In our multi-ethnic country, ethnic peace is pivotal to the maintenance of national stability. It is for that reason the WPA urges the government to use its institutional power to begin a process of ethnic and national reconciliation. There is no better moment to begin this process than on the anniversary of the formal end to the most evil socio-economic and political system known to mankind.

Genuine national reconciliation can no longer be delayed. The solution to every other national problem rest on it. History will continue to be unkind to the PPP party and government for its scant respect for the right of half the population to participate in the governance of their country through inclusive representation in the councils of power. Towards this end the WPA again calls for a renewed national commitment to tearing down the majoritarian winner-take-all system which has proven to be a facilitator of conflict rather than an instigator of reconciliation.

Second, WPA is concerned that African Guyanese are not equitably represented in the areas of the economy that facilitate wealth-generation. As the rich get richer and the poor get poorer the wealth-gap is reproduced at an alarming rate. This is an affliction that must be corrected if Guyana is to achieve its stated motto of a united nation. The two major political players must move beyond their narrow partisan visions and use the State to begin to correct this injustice. The oil economy will not bring the kind of national liberation from poverty that is envisaged if the ethnic inequities are not corrected. The wealth by itself would not solve the ethnic problems.

Third, WPA urges African Guyanese to begin to fashion a new politics that reaches beyond the narrow confines of party politics. WPA does not discourage participation in party politics, but it cannot be the primary concern or the only arena of struggle. The politics of Black Empowerment, in particular economic empowerment, are often limited and compromised by party politics. That is the reason for the hyper-anxiety in the community whenever the party to which it pledges loyalty loses power. The new Black politics must emphasize a community and group bias that put the interests of the group above those of the parties. It must also give priority to the strengthening of the family as both a cultural and economic unit. The family and the community must be the bedrock of the Black economy. Towards this end, the resuscitation of the cooperatives both as institution and sprit must be put at the top of the agenda.

Fourth, WPA notes the sense of impatience among the African Guyanese masses at the real and perceived inaction of their elected leadership. We fully understand the state of affairs and urge a more open dialogue between leadership and followership on the responsibilities of elected representatives. The era of covering up the shortcomings of leaders must come to an end. We urge the community to demand servant-leaders and more importantly to avoid being imprisoned by one party or the other.

Finally, WPA is committed to fighting for all ethnic groups, especially the downpressed. That’s why we put on the national agenda the Universal Cash Transfer as a policy that discriminates against no one ethnic group. On this Emancipation anniversary, we urge the African Guyanese community to endorse and advocate for this policy initiative as a democratic way to ensure that all Guyanese directly benefits from our oil wealth.

SAGE: African Guyanese must be afforded opportunities in the economic sphere