After 183 years, African Guyanese have made some important steps towards transforming the emancipation moment into a state of freedom. There have been constitutional changes and other legal statutes that embed the equal humanity of Africans. Black Guyanese have risen to heights in our society that their fore parents could hardly imagine. SAGE therefore rejects the view that nothing has changed for Black people—a lot has changed, but it must be stressed that those changes came despite much institutional and other barriers to Black advance.

It must also be stressed that hose changes must not mask the challenges that African Guyanese continue to face in an independent Guyana. The scars of enslavement and colonial domination are still fresh on the psyche of a society that has not shaken off the vestiges of anti-black racism. Our institutions

from police to the justice system to the education system still make assumptions about African Guyanese based on the meaning of their skin color. These are in many regards more subtle than overt, but they are there just beneath the surface.

The most glaring challenge however for African Guyanese in 2021 is in the economic sphere. The inequalities and inequities are most manifested in that area of activity. It is estimated that African Guyanese own less that 15 percent of the country’s wealth. This is due in part to a lack of generation wealth and in part to the way in which the economic institutions discriminate against those without wealth. African Guyanese must be afforded formal opportunities in the economic sphere including ownership of Black-owned banks committed to serving the peculiar needs of the Black community and access to government contracts by Black contractors. Equality of outcomes must be premised on equality of opportunity

SAGE therefore calls on African Guyanese to confront their economic condition by demanding that government of all parties treat this inequity as a national emergency. In a country soon to be flushed with more wealth that at any time since emancipation, this ethnic-racial economic gap cannot continue. It is a recipe for heightened conflict. While it is the responsibility of the government to act, the burden lies with African Guyanese. They must demand policies aimed at their particular condition. The “one tide lifts all boats” approach will not suffice. African Guyanese must organize themselves in pursuit of this goal. Black Lives Matter must include the notion that Black ownership of wealth matters as the lack of economic wealth is a clear and present danger to Black livelihood.

SAGE also urges African Guyanese to eschew a Guyanese nationality that silences or erases African identity and other forms of ethnic identity. The erasure of African identity is accompanied by the erasure of Black history and cultural heritage. Such erasure means that slavery and emancipation would lose their centrality to our historical memory and rob African Guyanese of a significant point of reference. The affirmation of African Identity has significance for Guyanese and Caribbean identity. Since the formal education system would most likely frown on including African history and culture as a central plank of the curriculum, the burden falls on African Guyanese organizations to lead the charge in this regard.

Hamilton Green: Today, let us Fulfil and not Betray the meaning of Emancipation

Sun Aug 1 , 2021
Support Village Voice News With a Donation of Your Choice. As we observe the anniversary of the Emancipation of Slavery in the British colonies including Guyana, it must be a period for deep introspection by the Descendants of those men and women who experience the worst form of brutality and degradation in recent human history.  This is the time for […] 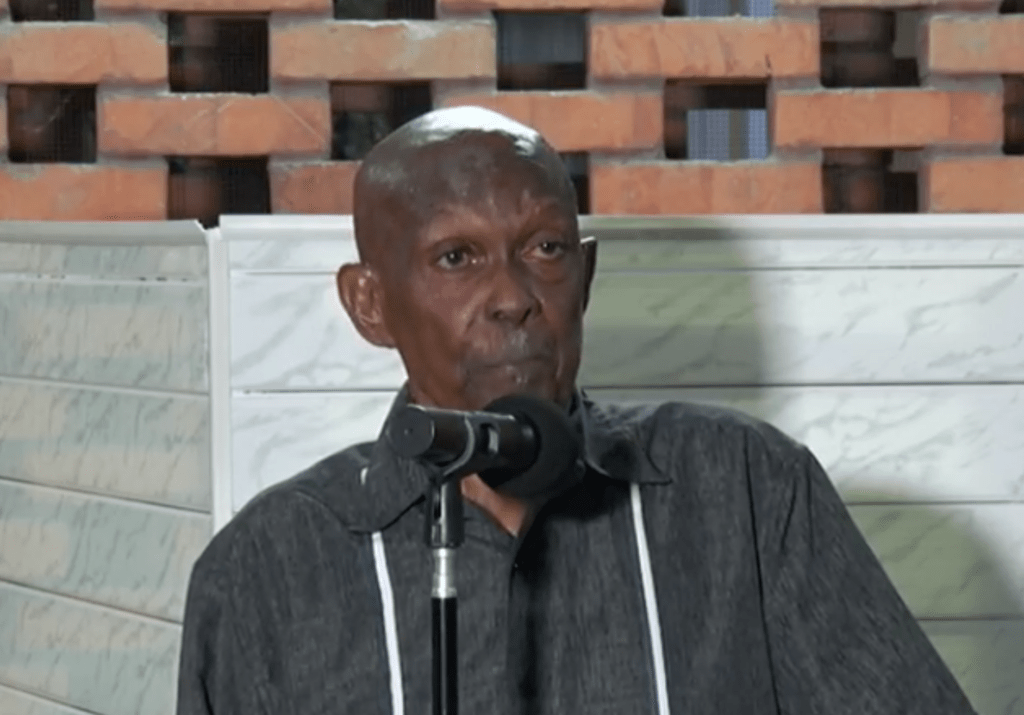