Dr. Keith Rowley, Prime Minister of Trinidad and Tobago, recently ended his six-month stint-1st January- 30th June-as Chairman of the Caribbean Community (CARICOM). His was a leadership in these challenging times that would reverberate for a long time to come. Last January when Venezuela Navy seized two Guyanese fishing boats and the catch in their waters it was Rowley that saved the day for these fishermen. His personal relationship with President Nicolás Maduro allowed for an interaction at the time when the Government of Guyana was seen as meddling into the internal affairs of Venezuela at the behest of President Donald Trump of the United States (U.S). To say at the time Guyana and Venezuela had civil or cordial relations as in the past, in spite of the border controversy, would not be true.

In September, then U.S Secretary of State Michael Pompeo visited Guyana and called on President Irfaan Ali to join the U.S in forcing Maduro to demit office ahead of the U.S. elections in November. In December, Guyana joined with the U.S at the Organisation of American States (OAS) in passing a motion to reject the Parliamentary Elections held on 6th December in Venezuela. Were it not for Rowley applying his administration’s good bilateral relations the situation with the fishermen could have be drawn out because of the tense relation between Ali and Maduro

In the height of the pandemic Prime Minister Rowley led the way in CARICOM by putting systems in place to mitigate the spread of the novel coronavirus (COVID-19) by closing the borders of Trinidad and Tobago, which was reopened on Sunday. This suggests he was prepared to put the lives of his people over money. When other countries sought to use COVID-19 vaccines from various sources, Prime Minister Rowley stood out in saying he will not accept or allow his countrymen to be vaccinated with any vaccine not approved by the World Health Organisation (WHO). The WHO is regarded as the trusted international body, particularly for countries like Guyana without the ability to validate the efficacy of any vaccine.

Rowley oversaw the sharing of excess vaccines amongst CARICOM nations and in February, two months after the COVID-19 vaccine was made available to the public, made an international plea for more distribution. He spearheaded CARICOM’s call for equity in vaccine distribution for poor countries during a virtual appearance sponsored by the Atlantic Council’s Adrienne Arsht Latin America Center. He continued his lobbying for approved WHO vaccines for the region.

In summarising his achievements for his term at the 42nd Regular Meeting of the Conference of Heads of Government of CARICOM, held 5th July, he noted that his “clarion call, strategic engagement and advocacy with high level office holders in key capitals” have resulted in offers of COVID-19 vaccines from various channels. The region is scheduled to get almost two million doses from now to September. CARICOM will receive at least 800,000 doses from the African Union this month; 400,000 doses in August and a further half a million in September.  This would record a major achievement for CARICOM in fighting the pandemic.

Thu Jul 22 , 2021
Support Village Voice News With a Donation of Your Choice. A security guard was shot by his colleague at a Chinese supermarket at Plaisance Wednesday night. Injured is Sherwin Young 32 , a security guard of Plaisance, East Coast Demerara. Enquiries disclosed that Younge and suspect are both security guards and employed with Northwest Security Service. On the date mentioned […] 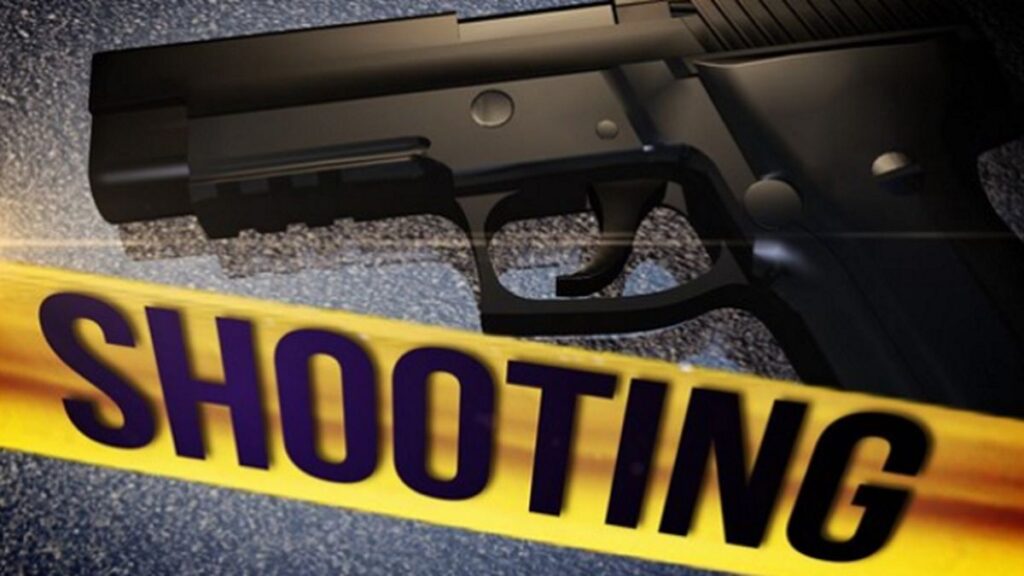