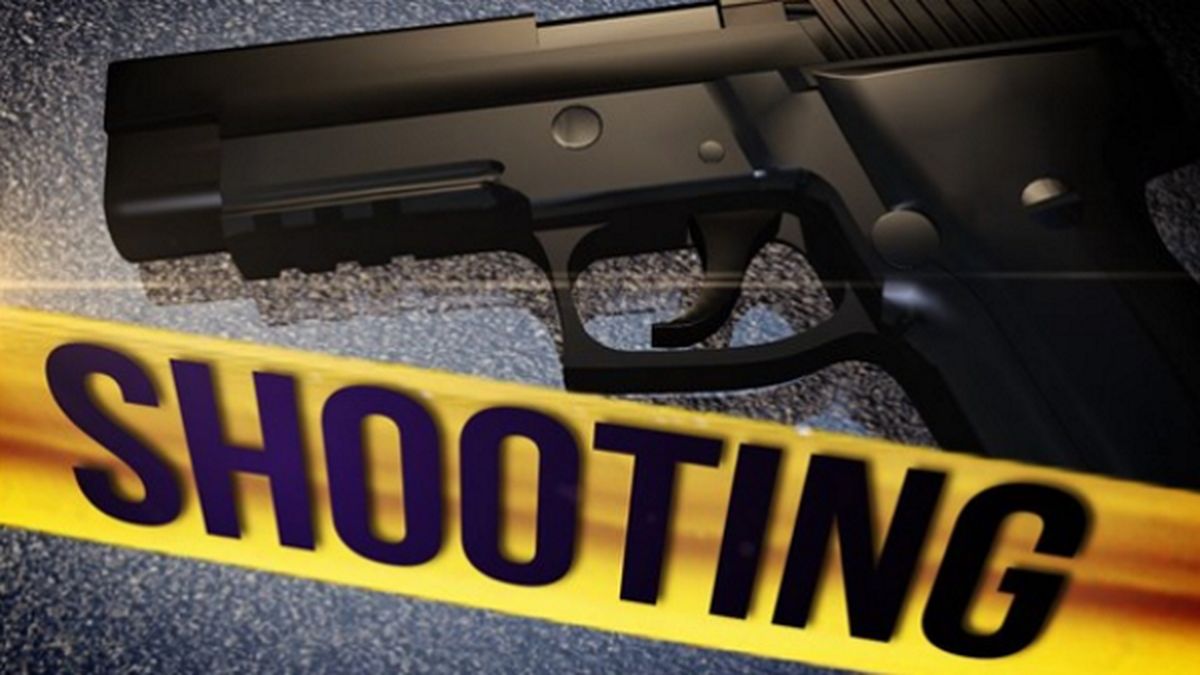 A security guard was shot by his colleague at a Chinese supermarket at Plaisance Wednesday night.

Enquiries disclosed that Younge
and suspect are both security guards and employed with Northwest Security Service.

On the date mentioned the suspect was on duty at Ayan Chinese Supermarket at lot 13 Plaisance Embankment, ECD, armed with one semi-automatic 12-gauge shotgun. About 19:20hrs the victim, who is living in the area, went to the supermarket and was talking with the suspect in front of the supermarket.

Whilst talking the suspect discharged a round from the shotgun which caused  the victim to receive injuries to both of his legs.

Shortly after, the suspect was trying to clear the firearm and another round was discharged, but away from the victim.

The victim was picked up by public-spirited citizens, who took him to the GPHC where he is presently admitted a patient in a stable condition. The suspect is in custody as an investigation is in progress.

Fri Jul 23 , 2021
Support Village Voice News With a Donation of Your Choice. The second ODI between West Indies and Australia was postponed moments before the first ball after a positive Covid test emerged from the West Indies camp to leave the remainder of this tour and upcoming series for both teams in doubt. The toss had taken place and teams named – […]