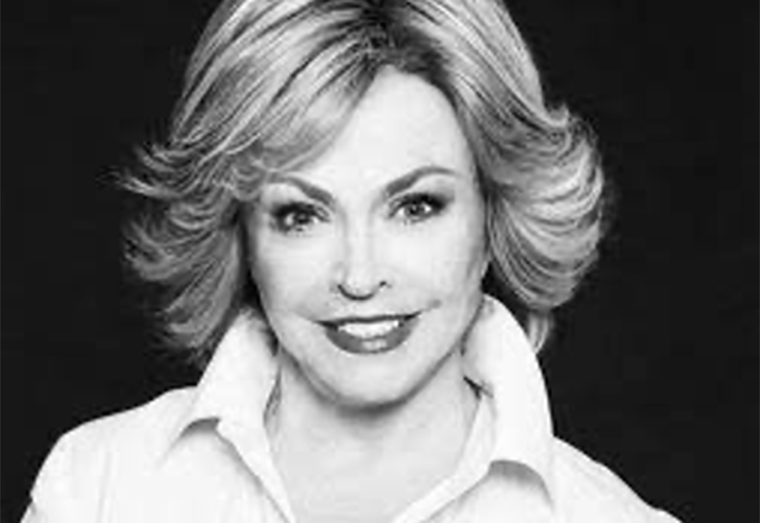 The struggle by minorities in the United States (U.S) for Civil Rights has often intertwined with the struggle of women for equal rights. This intersectionality very often resulted in the shared support and camaraderie among marginalised groups. For instance, African American women simultaneously struggle for equality for the race and gender as white women struggle for gender equality.

It wasn’t until 1920 women in the U.S were allowed to vote, that is 144 years after Independence. The right to vote did not automatically confer the right to equal pay, having control over her body (reproductive rights), having access to resources, sitting in the boardroom, being the head of a company, etc. In addition to progressive whites joining with minorities to secure their, white women also join with black women in their fight for racial and gender equality.

Pat Mitchel, businesswoman and former journalist, was one such woman in the 1960s Civil Rights protests and remains continually active today in similar activism. She calls herself a Dangerous Woman. For her the dangerous woman is not dangerous as in feared but fearless: a force to be reckoned with. Hers is a powerful call to action, to all women, men, and allies to join her in embracing the risks necessary to create a world where safety, respect and truth burn brighter than the darkness of our current times. Take a listen:-

Sat Jul 3 , 2021
Support Village Voice News With a Donation of Your Choice. Growing up in the village the perks of running carefree and hearing scary stories that raised the hairs on your skin, looking back now was a treat. As children any story told about the old higue evoked fear of your blood being sucked or the risk of it if you […]