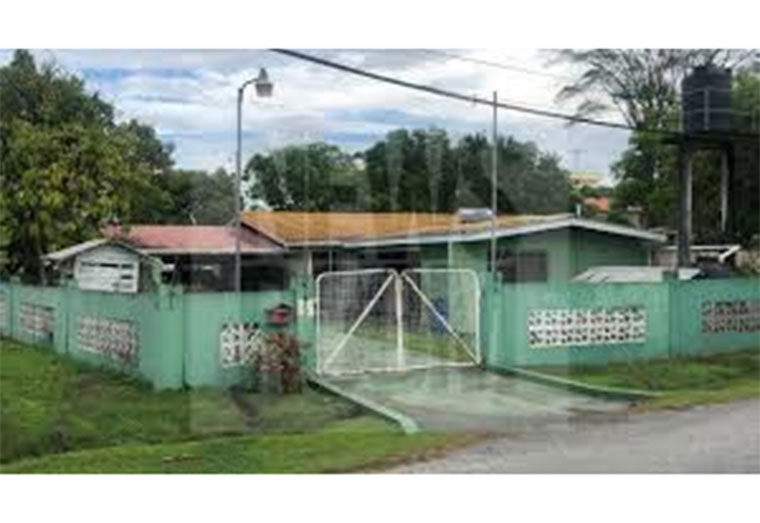 According the police, who have since launched an investigation into the break and enter and larceny, the incident occurred between 18:45hrs on Sunday, April 24, 2022 and 5:45hrs on Monday, April 25, 2020.

The investigation has thus far revealed that at about 18:45hrs on Sunday, a security guard and handyman of Independence Boulevard, Albouystown, who works at Mr. Granger’s residence, secured the building leaving everything intact and went home.

On Monday, at about 5:45hrs, he returned to the residence and discovered that the door to the northern side of the building was opened and the lock was on the ground.

He immediately began to make checks and discovered that the Samsung 52-inch television was missing.

The handyman then contacted the former President, who came and made further checks and discovered the rest of items missing.

From all indications, entry and exit were gained through the northern door of the one-storey concrete structure.

Sun May 1 , 2022
Support Village Voice News With a Donation of Your Choice. (SPORTS MAX) The West Indies Players’ Association (WIPA) extends sympathies to West Indies spinner Veerasammy Permaul and his family. Waynmattie ‘Dataley’ Permaul, Veerasammy’s mother, had been missing for seven days when her son made the report of such to the Guyanese authorities on Thursday, April 28. Upon searching her Berbice […] 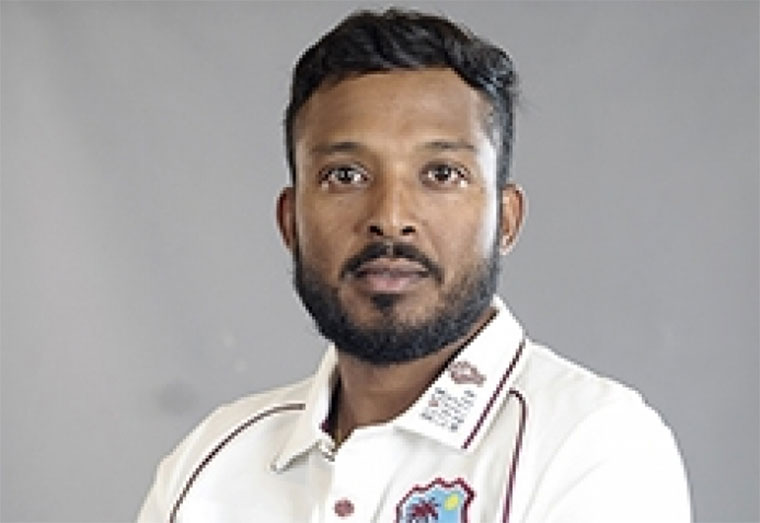