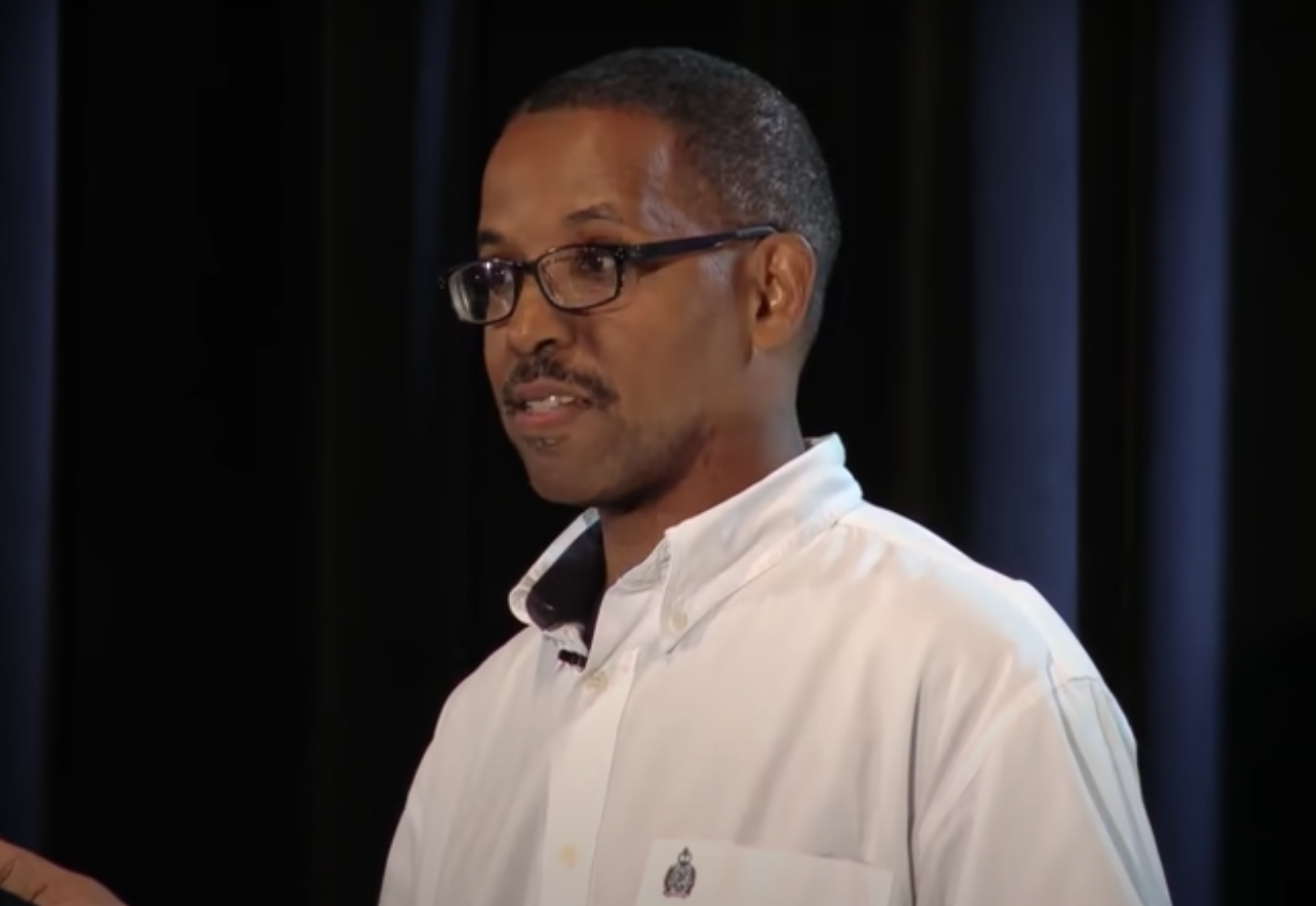 America is far from being a perfect society, but even in its imperfection Americans could teach the world many lessons, including that of race relations. It is a society unafraid to confront its uneven and unequal past- though admittedly some prefer to ignore or deny what they think are unpleasant or could present them unfavourably- and people to own up or strive to do better through conversations, laws, policies and programmes.

The stories of America are stories to learn. Hopefully, Guyana will likewise admit and confront its past, its racism and deal with them. Racism is eating away the society, seeking to destroy in its wake the beautiful tapestry woven by the six races that have built Guyana. Many Guyanese are descendants of those who came here not by choice but force but have accepted here is now their home and are prepared to make this new home beautiful. But for many there are too many roadblocks, hurdles and rivers to cross to make this possible.

The longest journey begins with the first step. Americans have been taking their steps. Admittedly, at times they fumble but there is an evident dogged determination by many to keep moving forward. These series are intended to force a national conversation by all races, the government, opposition, civil society, trade union, Ethnic Relations Commission, etc.
In 2018 the National Broadcasting Corporation (USA) recorded a workshop held by the YWCA (Young Women Christian Association) on “Candid Talk On Race, Privilege And Being White”

A white perspective on race:-

The Jonestown Massacre of Americans

Sat May 29 , 2021
Support Village Voice News With a Donation of Your Choice. On May 13, had Jim Jones, the American cult leader lived, he would have been 90 years old. Charles Krause, Foreign Correspondent writing in the Washington Post (Feb 1, 1979) said: “So many strange things happen in Guyana, long a playing field for the world’s two foremost intelligence agencies, that […]