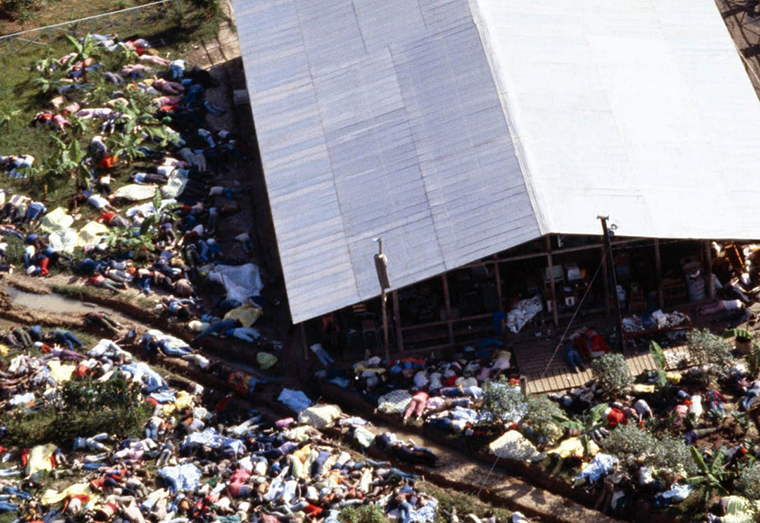 On May 13, had Jim Jones, the American cult leader lived, he would have been 90 years old.

Charles Krause, Foreign Correspondent writing in the Washington Post (Feb 1, 1979) said: “So many strange things happen in Guyana, long a playing field for the world’s two foremost intelligence agencies, that it seemed almost inevitable to many informed diplomats and Guyanese that the KGB and CIA would somehow become involved in the Jonestown affair.

True to form, both intelligence services have kept busy in the aftermath of the Nov. 18 tragedy. For all the recent failures of the CIA to remain clandestine, in this case it is the KGB that has come under public scrutiny.

It is generally known that the Soviet Embassy here was regularly in touch with the Peoples Temple over the last year and that the chief liaisons on the Soviet side were KGB agents stationed here.

Indeed, Western observers here can hardly contain themselves when they talk about how embarrassing Jonestown has turned out to be for the KGB and the Soviets, who initially thought they could reap a propaganda victory at the expense of the Americans when 900 deaths occurred.”

Whether the CIA or KGB, together or individually, played a role in Jim Jones being in Guyana and the mass suicide/murder that resulted in the deaths of hundreds remain debatable. Whether Prime Minister Forbes Burnham and/or Opposition Leader Cheddie Jagan knew more about Jones’ presence in Guyana than they told the society may never be known given the deceptive politics practiced in Guyana. According to the Washington Post’s article Dr. Jagan knew more than he let on initially. The debates are likely to go back and forth and the truth may never be known. In the meantime, understanding life in Jonestown through survivors, including Jim Jones’ son, Stephen offers insight to the religious cult.

Sat May 29 , 2021
Support Village Voice News With a Donation of Your Choice. The Guyana Water Authority (GWI) is planning to lay off more than 300 workers.  This is 300 plus families that will be economically disadvantaged in an economy that is suffering the adverse impact of the pandemic and has a 15.6 percent unemployment, at its most conservative. Even to the casual […]