A Plaisance, East Coast Demerara youth was arrested by police ranks on Friday after he was caught trying to discard 40.32 grams of suspected Cannabis, that he had concealed in a KFC-branded cup on his person.

On the said date about 19:00 hours, ranks of the Sparendaam Police Station were on patrol duty in the vicinity of Prince William Street, Plaisance, where the 18 year-old was seen standing with a KFC branded cup in his hand and upon seeing the ranks he dropped the said cup.

The teen was apprehended and the cup retrieved by the ranks. A search of the cup revealed a quantity of leaves, seeds and stems suspected to be cannabis.  The 18 year-old denied ownership of the drug. He was subsequently arrested and taken to the Sparendaam Police Station where the suspected cannabis was weighed in his presence and amounted to 40.32 grams.  The suspect was placed into custody pending charges.

Women held at Parika after ganja found in Pringles tin

Sun May 29 , 2022
Support Village Voice News With a Donation of Your Choice. Two women were arrested and a quantity of suspected marijuana seized by ranks of the Parika Police Station and CPG members, during an intelligence-led cordon and search exercise at Parika junction on Friday. Police said in a statement that reports indicate that acting on information received, the ranks and CPG […] 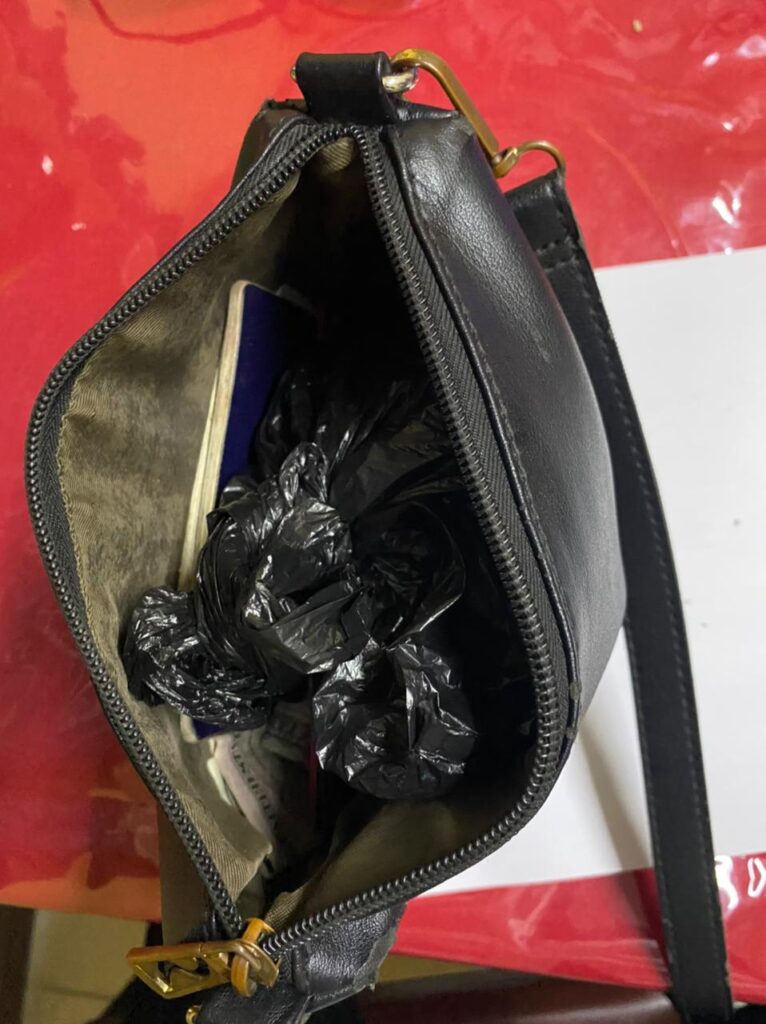