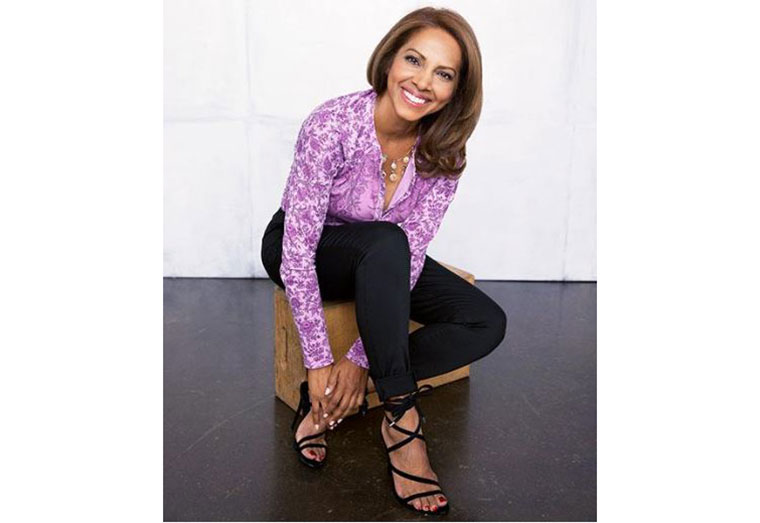 Asha-who resides in the United States (U.S) -was born in Guyana on August 20, 1961 and is the middle of six children. She successfully juggles the roles of wife, mother of one daughter, author, entrepreneur, and doing community service. She is the Chief Executive Officer (CEO) of her business, Goldenheart Media. The business books clients for television interviews and coaches them for their appearances. Her clientele- who include doctors, lawyers, music stars, etc- have appeared on media outlets such as CNN (Cable News Network), National Broadcasting Corporation (NBC), the Steve Harvey Talk Show, among others.

Before hanging up her gloves as an employee, Asha Blake spent 25 years in the U.S  news business, starting out as an obscure broadcast (television) journalist, then rising to the level of co-host and co-anchor on two major national networks- NBC and ABC (American Broadcasting Corporation). She is of East Indian ancestry and one of the few South Asain women to have reached the media pinnacle in America.

Asha is a five-time Emmy winner, which is one of America’s four media/entertainment awards, the other three being, the Tony, Oscar and  Grammy. The Emmy is given for outstanding achievement in television. Her first two awards were for a series of medical reporting on breast cancer and organ donations. The third, for her leadership- as Reporter and Executive Producer-and collaboration roles for the environmental-health based “KTLA Green” project.  And her last two, for producing, writing and hosting a series of specials in Denver.

A graduate from the University of Minnesota School of Journalism, Asha’s work in media has seen her covering stories on many notables. Some are President Bill Clinton, Nobel Laureate Bishop Desmond Tutu, Civil Rights Pioneer Rosa Parks. She also interviewed comedian Jay Leno; and actor Denzil Washington, in 2000, shortly after news broke that he recived the Oscar nomination for Best Actor of the movie, Hurriance, which tells the real life story of Rubin “Huricane” Carter, a Black Canadian-American middleweight fighter who was falsely accused and jailed for murdering three people in 1966.

She is unabashed in making it known that her mission and deepest desire is “… to show YOU ways that you can remedy what’s broken, recover what’s lost and realise you can have a vibrant life – at any age.”

Asha is big on community service and using her talent/influence/platform to help those in need. When the U.S Trade Centre was bombed on  9/11/2011  by Middle Eastern terrorists she responded by creating the website, “4 My Emergency” which offered free advance planning guide on how to organise important information in the case of an emergency. According to her page, the site was instrumental in helping millions in being better prepared  to handle catastrophes.

Not one to sit on the sidelines, she lends her voice to support causes like UNICEF (United Nations Children Fund), as a celebrity ambassador, raising millions of dollars. Asha is a certified domestic violence counsellor and a volunteer of the Sucide Crisis Hotline. The aforesaid represents only some of her community involvement.

Healthy lifestyle choices is another interest to this talented and busy lady. To this end her talent was used to host two PBS’ (Public Broadcasting Service) syndicated shows, “Smart Gardening” and “Life Moments.” In her spare time Asha dabbles with (inspirational) quotes. There is a special section on her website “Wise Words”  that showcases these, one such of which is referenced above.

Reportedly, Asha is applying the finishing touches to a book , to be released soon, about her life story, chronicling events about a shy little girl -born in Guyana- to her meteoric rise. She teased, the book “will also be lots of laughs and a few secret celebrity stories (never before revealed).” To know more about Asha Blake, visit her Youtube Channel https://www.youtube.com/channel/UCAhwnhB-jtejNEy68RD3XvQ and/or webpage https://www.ashablake.com (Source: internet) 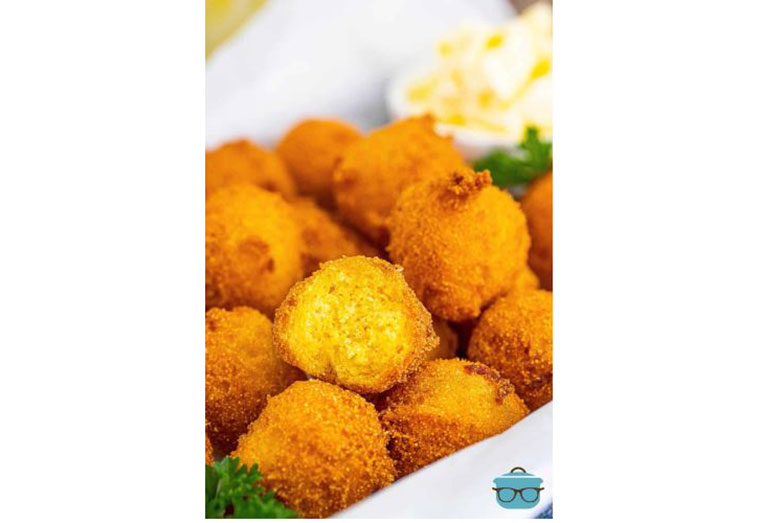