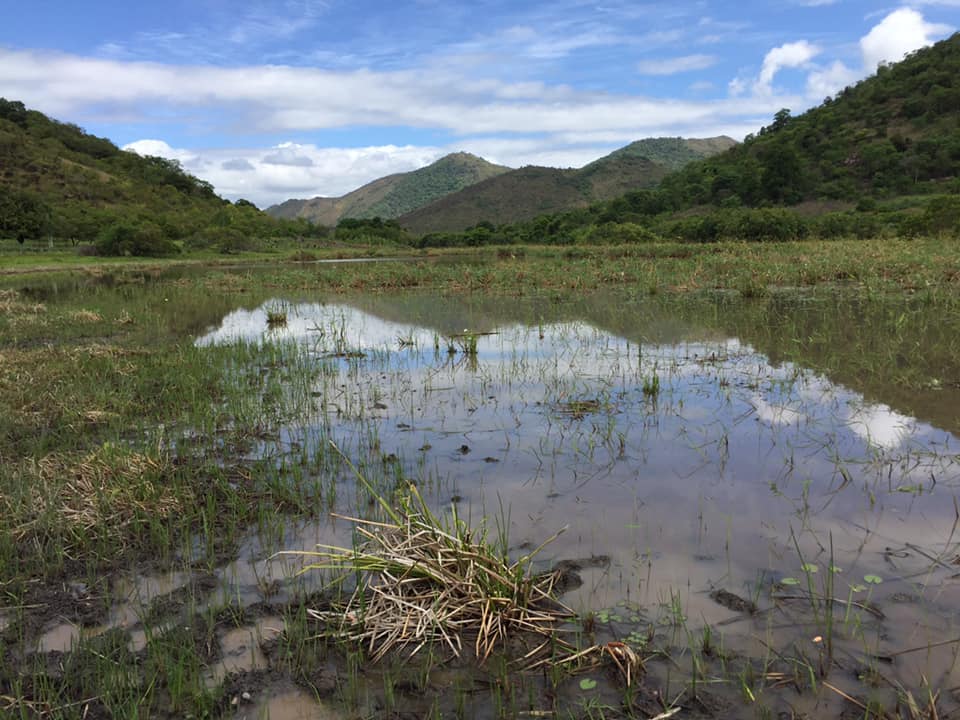 Residents of the village of Karasabai in the South Pakaraimas is mourning the death of an elderly man whose lifeless body was found in a shallow waterway on Tuesday.

Dead is Adrian Pablo who was said to be 79.

Reports from the village are that Pablo’s body was found around midday in a swamped area of the village by another resident. Toshao Marlon Edwards noted on his Facebook page that Pablo will be greatly missed , especially for his jovial presence.

Pablo’s death is the second drowning at the village in recent days. Last Saturday , Guyana Defence Force rank, Lance Corporal Barrington John died after he went under while traversing the waterways near the village. The boat in which he and other ranks were travelling in capsized at the Yurora Creek which had overtopped the landscape as a result of heavy rains.

He was taken to the Karasabai District Hospital where he was pronounced dead by medical staff there.

Wed Jun 2 , 2021
Support Village Voice News With a Donation of Your Choice. The Administration of the University of Guyana has lobbied the Attorney General and Minister of Legal Affairs, Anil Nandlall, S.C to make a case before the Council of Legal Education for the number of Guyanese gaining automatic entry into the Hugh Wooding Law School to be increased from 25 to […]