Vanessa Kissoon is running to be next president of the Guyana Teachers Union (GTU). The last day of voting is April 15, and should she win she will be the first woman in more than two decades who ran and won the presidency. The last woman was Avril Crawford.

Vanessa is busy on the campaign trail, fully aware that she is coming up against the incumbent who is perceived by some to be a formidable candidate. According to her, the election is not about her but about those whom she is running to represent- fellow teachers. To her, it is time the labour of teachers be properly valued and rewarded and the classrooms be better equipped to provide 21st century learning. With a smile, she also said “It’s time to give a woman a chance.”

The confidence vested in her by those who nominated her propelled her to pay keen attention to the concerns of teachers. As such she has made it her commitment when engaging to take on board the thoughts and experiences of fellow teachers.

Ms. Kissoon said she is prepared to work with all stakeholders- Government, Opposition, Parent Teachers Association (PTA), man in the street, fellow trade unionists, businesses- to improve the working conditions of teachers.

She is not unaware of her challenging journey to the presidency and her potential moment in history. Proudly she claims the many hats and juggling roles of being as a trade unionist, mother, teacher, student (university) and woman.

Vanessa said she is standing strong because others laid the solid foundation for her to. “I stand stand strong because of trade unionists like Hubert Nathaniel Critchloq who made it possible for teachers to have paid sick, maternity and vacation leave, 40-hour work week, eight-hour work day, a national minimum wage, and so much more.

She recognised the contributions of other female trade unionists and educators, namely Jean Persico and Avril Crawford, who were elected president of the GTU, among others. To her, their dedication to the workers’ cause is not only lessons to learn from but to work to protect, build and improve on.

Vanessa pointed to four major professional issues for immediate priority should she be elected.

2. More Information Technology in the classrooms and access to homes. According to Ms. Kissoon teaching during the earlier period of the pandemic was both challenging and an eye-opener. There has been a lot of learning loss as noted by international organisations. Those without internet access and from poor communities suffered the most. Some schools are also without access to IT and computers for the children. She said “something has to be done to address the learning loss and IT deficiencies.”

3. Licencing for teachers- although not opposed to teachers being further certified and licensed Vanessa feels the process has to be transparent, doable, equitable and fair. Ms. Kissoon said she also support continuing education for teachers with respect to teaching methodologies and dealing with different modes of learning, including looking at how the schools are organised. She further stated there is need for more guidance counsellors, more trained teaching and non-teaching support to deliver the quality of education needed in the 21st century. century.

4. Improve working conditions- as President she plans to immediately start looking at all previous Agreements. Where agreements have not been honoured she will work with the employer to make it possible. She is also planning to make representation for increased salary and non salary benefits such as duty concession for teachers who are not receiving same and access to opportunities for home ownership through housing schemes for teachers.

Vanessa Nicofa Kissoon, if elected, commits to work her hardest, everyday, to improve the working conditions of teachers. And if she is not elected President? Definitely, it won’t be her last presence and role in public life and as an educator. It will just be another goal, another struggle for the indomitable will for Vanessa Kissoon to take on. 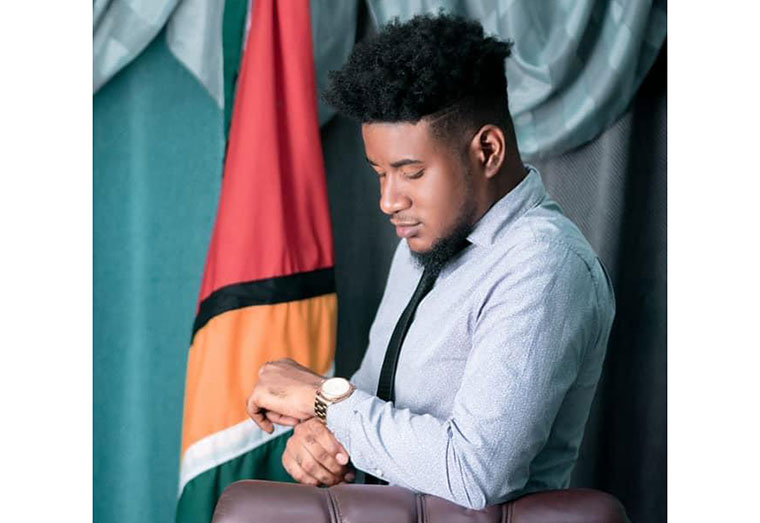