When CARICOM Day is upon us, there is the usual razzle and dazzle of social media frenzy and official public relations from the communication unit of the CARICOM Secretariat. The day is often fraught with an ephemeral euphoria that is seemingly designed to take our minds off the fact that decades after the formation of CARICOM, we have failed to achieve the promise of Chaguaramas, August 1st, 1973.

Writing from the standpoint of a CARICOM nation whose citizens have been subjected to heartless insularity over the years; from the famous ‘Guyanese bench’ at the Grantley Adams Airport to being consistently rejected by our rich CARICOM cousins, it easy to dismiss this organization. If there is any country that would be justified in its rejection of the idea of Caribbean integration, Guyana supremely qualifies. We have had the sharp end of the integration stick. We have been labeled as the Biblical 5000 that must be fed by Caribbean counterparts. But as we measure the drapes, prepare to pop champagne and feed on grapes, we must not forget the sword of Damocles which hovers over our heads and the importance of CARICOM vis-à-vis this issue. A cursory attempt to historicize the matter would reveal that our border controversy with Venezuela demands that we embrace regionalism. It should be our key, if not the sole, motivation to remain with the Caribbean community organization. On the cusp of an unprecedented fiscal bonanza due to oil discovery, the call to depart this self-serving organization has re-emerged. It is not new but remains a dangerous business.

This submission readily accedes to the failures of CARICOM and that we a far cry away from 2006 when Edwin Carrington declared 2006 as an “annus mirabilis” for Caribbean integration. Imbued with the Euphoria of the signing of the CSME on January 1, 2006, the Secretary-General was understandably optimistic. Decades after the aforementioned chest-beating, we have little to show. Perhaps, the former Barbadian diplomat, Peter Laurie was right, “Caricom is dead. The question is whether anyone will have the decency to bury the corpse”. However, I would advise against formulating policies that are influenced by such sentiments from the view of our western border.

In his study, ‘Beyond Good Offices? The Role of Regional Organizations in Conflict Resolution, Thi Hai Yen Ngugen ably argues the case for regionalism. While alluding to the cases of Cambodia and Haiti on the issue of conflict resolution, the submission gave a stark reminder that regionalism has statutory significance and its credence is authenticated by the UN Charter. He noted that Article 52 and 53 of the Charter reference that local disputes should be settled regionally before they make their way to the UN. Indeed, his interest does not speak directly to

border disputes but it notes the indispensable purpose of regional organizations. As well as this, it was noted that even though the conflicts in Cambodia and Haiti were resolved at the UN level, ASEAN and OAS were efficacious in the final peace process. Thomas Perry Thorton advanced that the big superpowers have long resolved that regional groupings must carry as much burden as possible on the matter of conflict resolutions. Perhaps, this is the case because they know the worth of these organizations. If they are cognizant, Guyana ought to be equally conscious or for this matter, way more aware of the value of regionalism. As it relates to Venezuela’s aggression, CARICOM cannot be facetiously dismissed as inconsequential in that regard. In times of our western neighbor’s usual belligerence and jingoism, Guyana will not be alone in its rejection of those efforts, we will be part of one collective voice of 15 significant nations. The value of the aforesaid is inestimable. Those who disagree may be tempted to argue that we can always rely on the OAS, MERCOSUR and the United Nations. However, in my judgment, the fraternalism and reliance enjoyed in CARICOM, cannot be easily paralleled.

VENEZUELA’S REGIONAL OPPORTUNISM
I am of the view that when Hugo Chavez launched the Petro Caribe energy initiative in 2005, the border issue was in the grand scheme of the vision. Somewhere in the galaxy of interests, I suspect that the Bolivarian Republic was thinking of its regional influence in the Caribbean Community, with a view of buttressing support for the diabolical imperialist plans. It was not an accident that 10 CARICOM countries were part of the program that offered the generous option of fully paying for oil supplies for up to 25 years. Of course, Chavez was laser-focused on his battle with the United States but I am sure, there was ocular attention on CARICOM vis-à-vis the border controversy. Insofar as this is true, it underscored the recognition of the importance of regionalism in the context of Venezuela’s opportunism. If your adversary recognizes the worth of an organization in the grand scheme of an unprovoked dispute, then certainly, you cannot be oblivious. In this regard, it ought to be easily appreciated that talk about Guyana leaving this regional organization is a reckless misadventure.

THE CHALLENGE
Furthermore, while inebriated with prospects of unforeseen wealth, our circumstance remains. We remain a small population. We remain an insignificant economy. We remain in possession of a military without a pinch, let alone a bite. In a post-colonial, post-Cold War world, Guyana remains a small dependent nation that is considered to be a mere speck in the grand scheme of geopolitical things. As a result, the time is not nigh to manifest the arrogance of a wealthy nation. We need regionalism. It follows that frowning upon CARICOM at this juncture, if anytime at all, would be ill-advised. However, the evidence suggests that members of this organization are not without challenge. This submission would not dare to suggest that it is all smooth sailing. We know of the insularity. We know about the contempt for small economies. We know of the challenge to coordinate foreign policy. We are supremely aware that the big powers have consistently and oftentimes, successfully divided the region in the pursuit of their self-interests. The lack of progress on the CSME is inexcusable. At the same time, we need not ignore the proud gains of CXC, CARPHA, IMPACS and CDEMA. These regional bodies consistently lay bare, the great benefits of integration. But Guyana should not need to refer to the aforementioned for motivation, the border controversy should be enough. 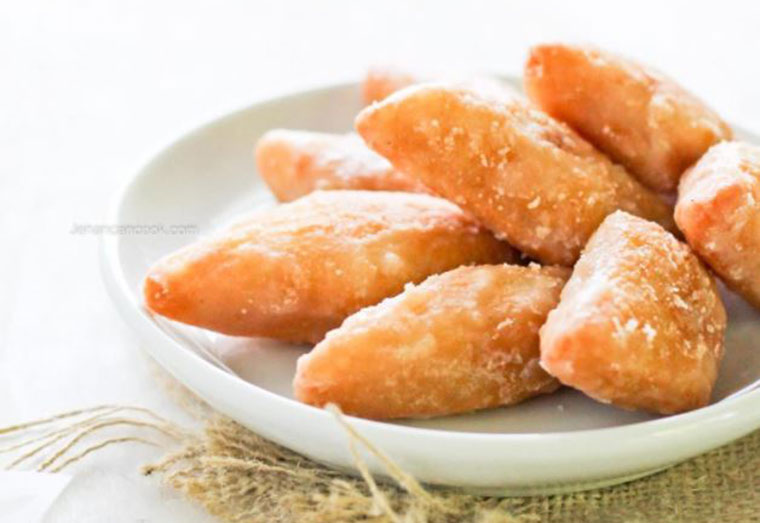