Less than 48 hours after the Environment Protection Agency (EPA) issued Esso Exploration and Production Guyana Limited (EEPGL) with an Environmental Permit for the Yellowtail Project in the Stabroek Block, the company received its Petroleum Production Licence – a situation – Article 13, said is a cause for concern.

Now the civil society organization wants the Government to make public the Petroleum Production Licence issued to EEPGL for the Yellowtail Project.

The licence was issued by the Ministry of Natural Resources on April 1, approximately two days after EPA’s Executive Director, Kemraj Parasram issued the Environmental Permit for the Yellowtail Project.

“In what at best was a well-coordinated and orchestrated exercise, Alistair Routledge, President of Esso, signed as agreeing the terms and conditions of the Permit on the very same day. As if that was all that the Ministry of Natural Resources was waiting for, its technical staff were able to review and evaluate the 41-page Permit, including such terms and conditions as the EPA, in its wisdom considered necessary, to insert those and other such other conditions the Ministry saw necessary, and to draw up the Production Licence for signature by Minister Vickram Bharrat, all in less than 48 hours,” Article 13 said in a statement on Sunday.

Article 13 said from all indication, the Government seems willing to act in accordance with the dictates of the oil companies.

“Mindful of the law’s requirements for relinquishment of blocks, the oil companies must be only too pleased that the Government has delegated to them the determination of the country’s depletion policy!” the organization said.

It was pointed out that the Board took days to review the revised impact assessment report following representations made by environmental experts and other members of the public on what they considered to be a procedurally and technically flawed impact study used in the application by the oil companies for the grant of the production licence.

“While it is not an express requirement of the law, Article 13 calls on the Government to publish the

licence not only in the cause of transparency and accountability, but also so that the environmentalists

years in the first instance and a renewal period of ten years,” the civil society organization urged.

It warned that the People’s Progressive Party/Civic (PPP/C) Government should not commit the errors of the APNU+AFC Administration which hid information on the “signing bonus” and the 2016 Agreement until the pressure became irresistible.

It submitted that the Permit requires additional studies such as an updated targeted marine environmental baseline study; Benthic Habitat and Fauna Study; Sediment Quality Study; Marine Water Quality Study; Fisheries Stock Assessment and Impacts; Ecosystems Services and Dependencies; and any other baseline environmental or social study as may be determined by the agency.

It noted too that the oil companies are required to submit to EPA for approval, a Terms of Reference (TOR) for the conduct of each of the above studies which then leads to further steps, reviews and action. “We are advised that the law requires that these studies should have been carried out and their results form part of any application. We therefore consider these belated requirements farcical, meaningless and disingenuous,” Article 13 said.

President calls the nation to a day of prayer and fasting

Mon Apr 4 , 2022
Support Village Voice News With a Donation of Your Choice. President Irfaan Ali is calling on religious bodies to unite under the banner of ‘One Guyana’ for a National Day of Fasting and Prayers on Friday, April 8, 2022. The day of Fasting and Prayers is being called at this time as three significant religious observances are overlapping this month […] 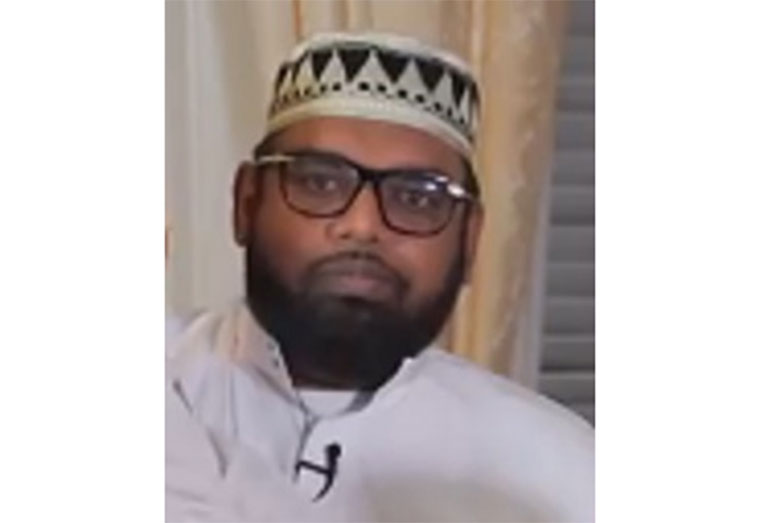