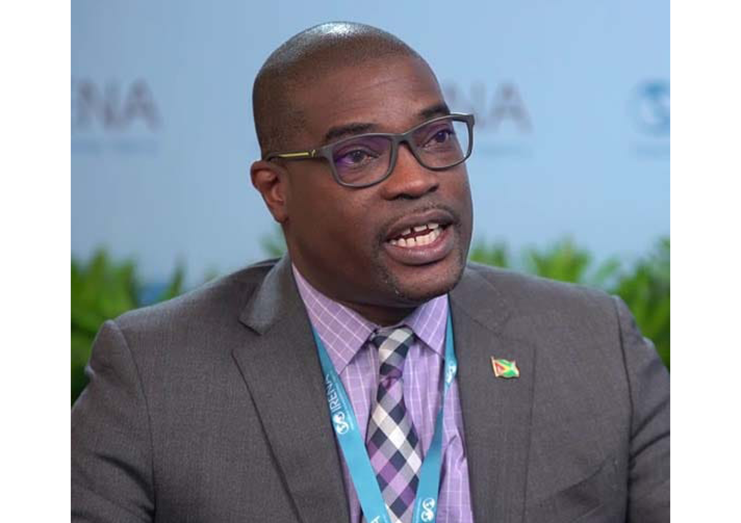 The Alliance for Change (AFC) has registered its deep concern about the Government’s intention to directly market its share of crude oil, bypassing existing established marketing mechanisms.

In September 2021, Guyana had selected Aramco Trading Limited to market its share of the crude from Liza 1 well, however, as the Liza Unity FPSO goes into operation, the People’s Progressive Party/Civic (PPP/C) Government is looking to directly market its crude oil by cutting out the ‘middleman.’

“What we are looking at, too, is not marketing but selling [ourselves]. In that way we save on the marketing fee. So if any country, India, or any company, is willing to do that, we may be open to talk about that. That way this country would actually save money,” Minister Vickram Bharrat told Stabroek News during a recent interview.

“If the people of Guyana were to take the statement of Natural Resources Minister Vickram Bharrat as representing the government’s decision, it would signal not only a significantly frightening development, but also raises questions about the policy direction, whether it has been well researched and benefits quantified,” he posited.

Patterson, an A Partnership for National Unity + Alliance For Change (APNU+AFC) Member of Parliament, cautioned the Administration not to get involved in the direct marketing of crude oil because it does not have the expertise, administrative infrastructure nor logistics capacity to successfully undertake crude oil marketing.

Furthermore, this move could also be interpreted as an affront to existing, legitimate marketing companies and open avenues for corruption.

“Guyana, a new oil-producing country without the requisite industry experience, should seek partnerships to leverage our bargaining power. The PPP regime should not traverse beyond the usual bi-lateral agreement between nation-states, and all such resulting commercial contracts should be subject to parliamentary oversight and approval,” Patterson said.

He submitted that Minister Bharrat’s disclosure should not be viewed in isolation of the recent events, including rushing the Natural Resources Fund (NRF) legislation through the National Assembly, the diversion of the funds to finance Budget 2022 with no checks and balances and the removal of the head of the GYEITI, Dr Rudy Jadoopat, who has a stellar track record and international accreditation.

Former Head of the Environmental Protection Agency (EPA), Dr. Vincent Adams said while it was the intention of the APNU+AFC Administration to establish a National Oil Company such a move would have taken years. According to him, the PPP/C Administration is putting the ‘cart before the horse.’

“It is absolutely necessary for us to establish a National Oil Company to take over those kinds of responsibilities but it would take some time to build that company,” Dr. Adams said while positing that the country currently does not have the requisite expertise.
Leader of the AFC, Khemraj Ramjattan said without the expertise, the direct marketing of crude oil could be very disadvantageous to the Guyanese people.

Increased disconnect between oil developments and reality of Guyanese'

Tue Feb 15 , 2022
Support Village Voice News With a Donation of Your Choice. Leader of the People’s National Congress Reform (PNCR), Aubrey Norton, while welcoming the Heads of State and key players in the Petroleum Sector to Guyana’s International Energy Conference and Expo 2022, complained that there is an increasing economic disparity between developments within the country’s budding Oil and Gas Sector and […] 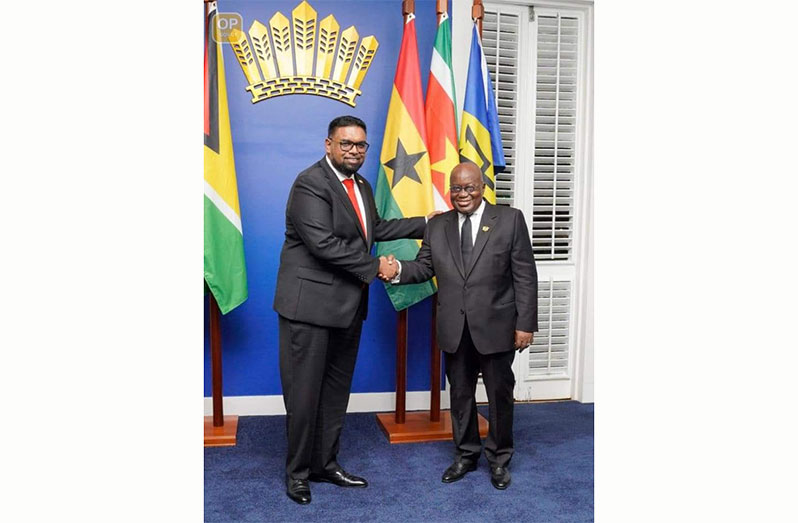