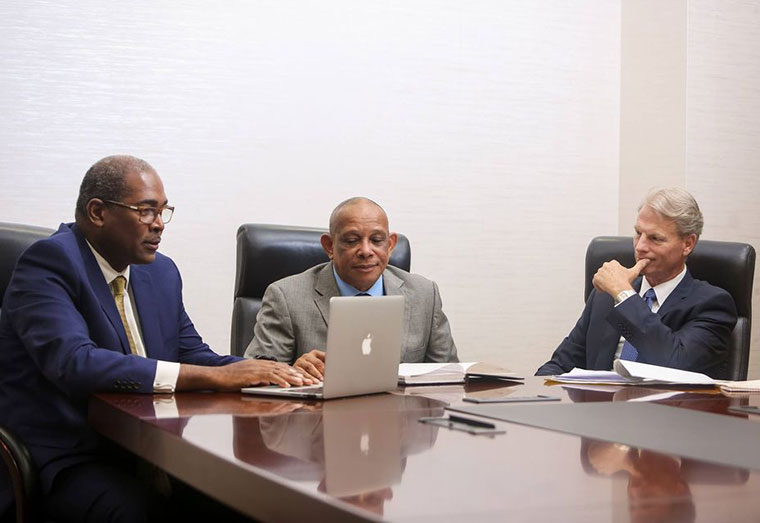 … as the firm prepares to celebrate 50th Anniversary

Hughes, Fields and Stoby (HFS) – the largest premiere law firm in Guyana, has obtained its ISO 9001-2015 certification from Lloyds Register, marking another major achievement as it prepares to celebrate its 50th Anniversary later this year. 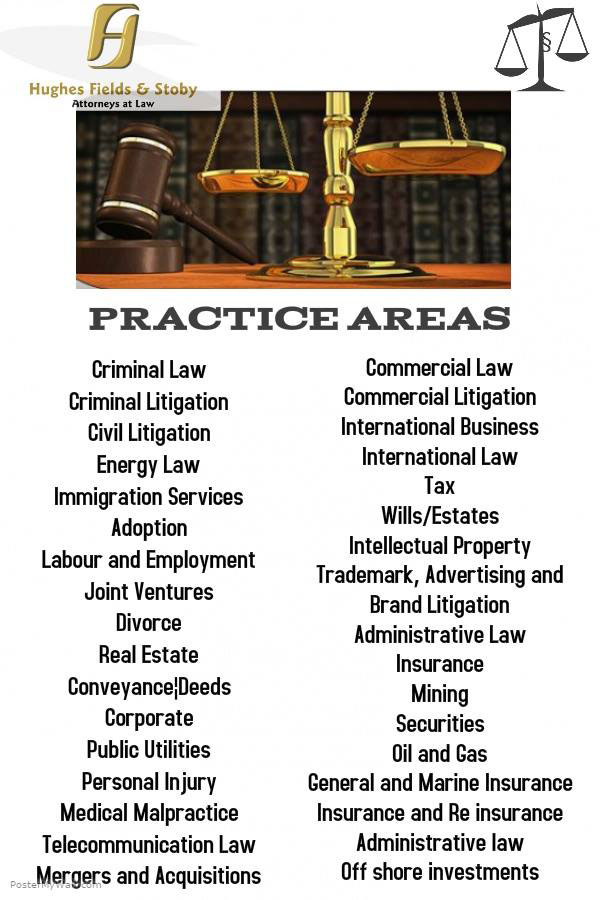 “On the fiftieth anniversary of the establishment of the firm, the ISO certification of the firm is a fitting tribute to [the] vision of the founders of the firm Clarence Hughes SC, Richard Fields SC and Robin Stoby SC. Their mission, which was achieved during their lifetimes, was to establish a law firm which provided their clientele with the best available legal resources in the market,” Hughes told the Village Voice Newspaper.

He added: “We are honoured to have been the beneficiaries of their vision. We will endeavor to continue to carry the torch which they so graciously handed over to this generation. We are grateful for the excellent shoulders they provided for us to stand on.”

Established in September 1972, HFS quickly developed preeminence in the practice of law, and has since been providing top legal services locally and internationally from its “Hadfield Chambers” at Lot 62 Hadfield and Cross Streets, Werk-en-Rust, Georgetown.

The firm’s clientele includes several banks, international clients and leading commercial houses in Guyana. By 1985 Clarence Hughes was admitted to the Inner Bar and conferred with the status of Senior Counsel while Robin Stoby, Richard Fields and Andrew Pollard were awarded silk in 1993, 1996 and 2017 respectively.

Stephen Fraser, Andrew Pollard and C.A. Nigel Hughes joined the firm in 1985, 1987 and 1988 respectively. It was in 1988 that HFS expanded its scope of legal services to include criminal litigation. In September 2018, HFS established its Houston, Texas Branch to cater for the increasing market for legal services in the oil and gas industry both in Guyana and in Houston. The following year, it collaborated with the Baker Institute at Rice University in Houston Texas, and successfully hosted a conference on Investment in Oil and Gas in Guyana.

In celebration of its 50th Anniversary on September 30, HFS will be hosting a series of events including dedications, scholarships, commemorative services.

Throughout its 50 years, HFS was involved in a number of landmark cases among them Heeralall v Hack Bros. (Construction) Company Ltd, in which Clarence Hughes SC appeared on behalf of the defendant. … [the case] set out the basis for the assessment of damages in personal injury cases, the habeas corpus application against Jim Jones for the custody of child Victor Stoen, which led to Congressman Leo Ryan coming to Guyana that ultimately led to the Jonestown deaths, the first criminal case in the CCJ,” Hughes explained.

Clarence Hughes also appeared in the Mitchell v DPP Grenada case, which challenged the legality and constitutionality of the court in Grenada to prosecute the Grenada 17 –  a group of political, military and civilian figures who were charged with the murder of the 2nd Prime Minister of Grenada, Maurice Bishop.

“The judges were JOF Haynes, Rex Mc Kay from Guyana and Frederick Smith from Barbados. Clarence Hughes appeared with [a] Jamaican counsel for the 17 while Doodnauth Singh from Guyana appeared for the State along with Hudson Philips,” Hughes pointed out.

Other cases include Somat Ali v Hand-in-Hand Mutual Fire and Life Insurance Co Ltd 2001 65 WIR, Kent Garment Factory v AG 1991 46 WIR (a lead case on legitimate expectation), Adjoda Persaud Singh V Chunilal, Barnwell v AG,1993 49 WIR. 2018 also marked another significant win for HFS when the Caribbean Court of Justice (CCJ) ruled that the law in Guyana, which at the time made it criminal for a man or woman to appear in public while dressed in clothing of the opposite sex for an “improper purpose,” was unconstitutional.

The case of Quincy McEwan, Seon Clarke, Joseph Fraser, Seyon Persaud and the Society Against Sexual Orientation Discrimination (SASOD) v The Attorney General of Guyana began with the arrest of the appellants back in February 2009. In 2021, approximately three years after the CCJ ruling, the criminal offence of cross-dressing was formally removed from the Summary Jurisdiction (Offences) Act. Considered the largest law firm in Guyana, HSF is ranked in the top tier of the profession.

Sun Feb 13 , 2022
Support Village Voice News With a Donation of Your Choice. Police on Friday destroyed some $115.M worth of marijuana during an exercise at Zion, Berbice River. The exercise occurred between 05:20 hrs & 18:07 hrs. Police said an intelligence led operation was carried out by ranks from Police Headquarters and from Regional Division #10, at Zion, Berbice River. The operation […] 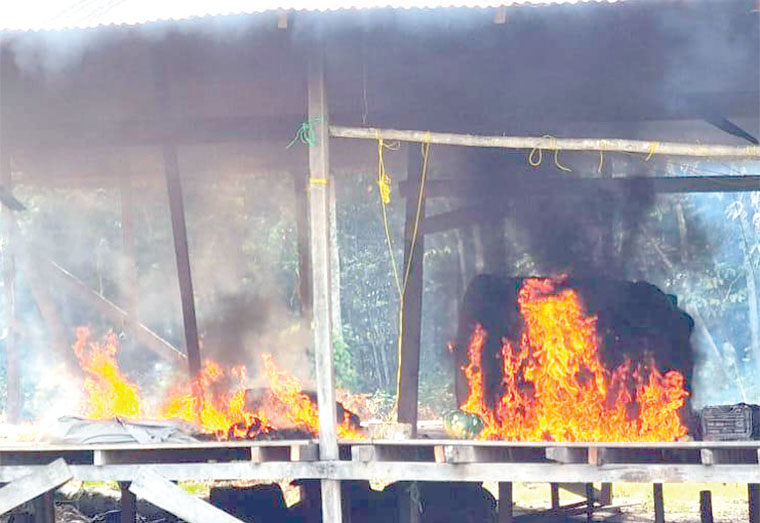