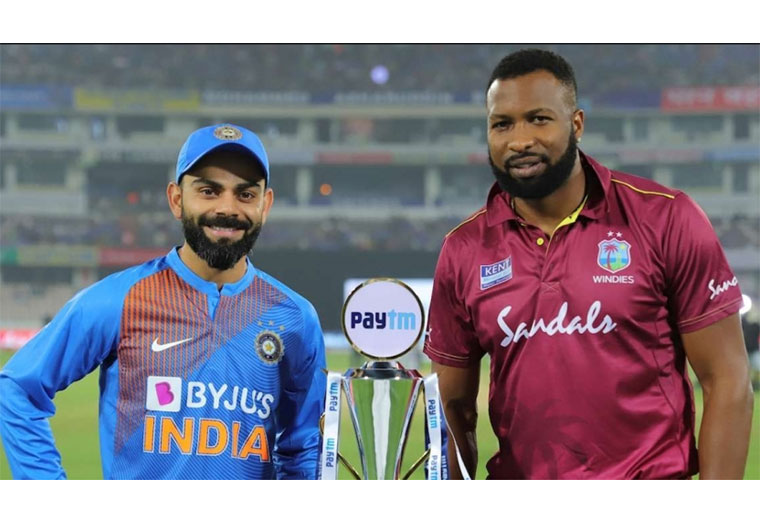 (SPORTS MAX) Former Windies skipper, Darren Sammy, believes the team has the potential to do well on the upcoming tour of India, particularly with some of the talents on display during the England series.

The Caribbean team will head to South Asia immediately following the conclusion of the ongoing series against England, where they are currently leading 2-1. The series has featured a number of standout performances so far, with the likes of Akeal Hosein, Romario Shepherd, and some of the more commonly known names like Rovman Powell and Nicholas Pooran all putting together noteworthy performances during the series so far.

“They have got some really good one-day players, but we have unearthed some new talents in the ongoing series against England,” Sammy said of the team’s chances for the upcoming series.

“I think the West Indies would do well, but you would need the guys to take the wickets with the new ball.” The former captain also believes the team’s cause could be helped by the knowledge of current captain Kieron Pollard. “He has been playing in India for so long (at the IPL) and knows the conditions very well,” Sammy said. “Hopefully that experience and knowledge he could bring on to the field.”

Cameroon through to Afcon semi-finals

Sun Jan 30 , 2022
Support Village Voice News With a Donation of Your Choice. (BBC SPORT) Karl Toko Ekambi scored two second-half goals as hosts Cameroon beat The Gambia to move into the semi-finals of the Africa Cup of Nations.  Toko Ekambi headed his country ahead in the 50th minute, glancing in from Collins Fai’s right-wing cross. It became 2-0 seven minutes later with […] 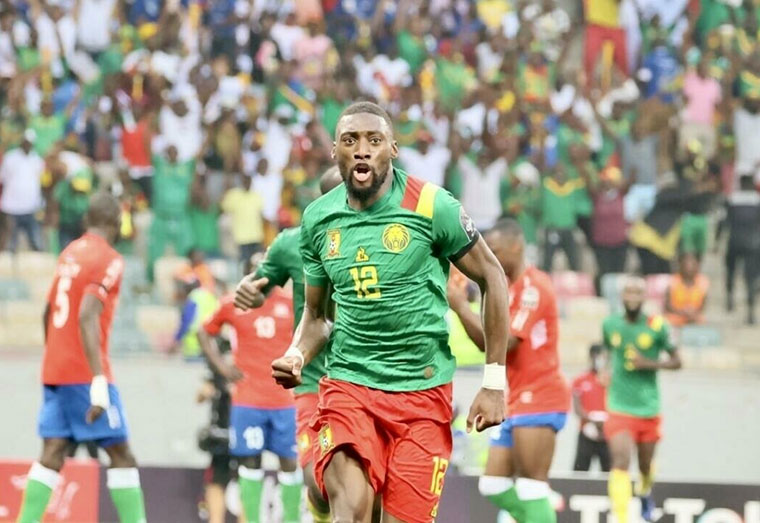