The National Budget, read last Wednesday in the National Assembly, is being touted as the largest in the country. In Spite of its so-called largeness many do not feel that the Budget has anything in it for them. It is all well and good to tout billions going toward infrastructures but these billions mean nothing to the average man and woman who could feel no direct connection to their personal development.

For women, who are primarily the home managers/economists, running the home is not easy. Prices for basic food items have increased exponentially. For example, a 20-pound cylinder of cooking gas is now $4300.00. That is an increase of $500.00. One pint of cooking (coconut) oil is $1200.00. The price for sugar, which is produced in Guyana, has also increased and so too has rice.

Additionally, having to ensure the family gets at least one balanced meal a day is a feat. Income has not kept pace with cost of living, wages/salary and pension increases. “Things Tight!” expressed in the tone of Sherrod Duncan, host of the online In the Ring show. The economic stressors are affecting the overall well-being of workers. It could only be imagined what pensioners, primarily those living alone, are going through.

Poverty is overwhelming. It is felt everywhere and it is unpleasant. Were it not for overseas support, lay away and hire purchases the average Guyanese cannot get by. You don’t have to be a trained economist to know that the day-to-day high prices in the market reduce the power of any so-called increase in disposable income.

Guyana is facing a cost-of-living storm. Disposable income cannot do. The Government’s boast about lower taxes is an insult to ordinary people. Freeing up $10,000 in taxes only affects a very small number of workers. The $15,000.00 does not impact the lower and middle level workers in the private and public sectors. They are the majority, Mr. President and you ignored them.

The boast about better healthcare cannot be trusted. Presently where the pandemic is raging to get a COVID19 test, people have to pay private institutions as low as $5000.00 to as much as $20,000.00. Increased grants to the elderly and pensioners by $3,000.00 or $5000.00 is negligible. That money cannot buy a basket of goods for a week. Things Tight!

Oil production has increased significantly in one year. In 2020 Guyana produced 27.2 million barrels of oil and 42.7 million last year. This represents an increase of approximately 63 percent and billions of US dollars. Trading economics notes that” Guyana GDP [Gross Domestic Product] is projected to trend around 4.50 USD Billion in 2022.”  Minister of Finance Dr. Ashni Singh said “Real GDP is projected to grow by 47.5 percent, a rate of growth which no other country in the world is currently projected to achieve in 2022.”

But this revenue is apparently not geared to bring direct benefit to the masses only a few. There is a feeling the Government, again, prepared a Budget to pander to a private sector elite that allegedly supported them in the 2020 Elections and for the beleaguered Guyana Sugar Corporation. The average man and woman, who are a country’s majority, are still looking to see where the direct benefit is for them.

For the masses, Guyana is a reminder of a famed tale attributed to Queen Marie-Antoinette According to the online Britannica, “’Let them eat cake’ is the most famous quote attributed to Marie-Antoinette, the queen of France during the French Revolution. As the story goes, it was the queen’s response upon being told that her starving peasant subjects had no bread.” 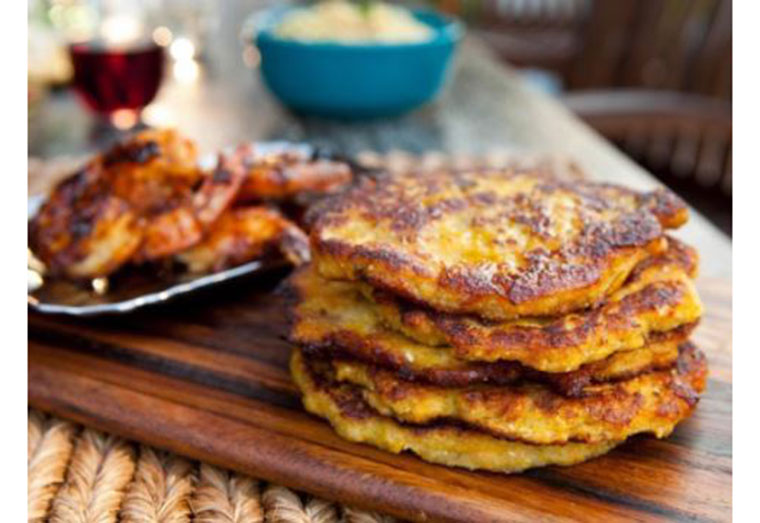