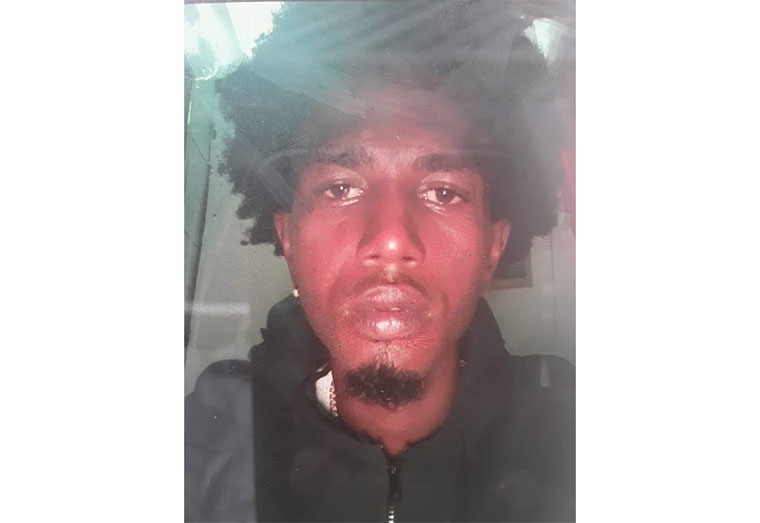 An East La Penitence man identified Shawn Bobb is wanted in relation to the murder of his stepson Isaiah Edwards.

It is alleged that Bobb stabbed his 19-year-old stepson as well as his reputed wife at around 18:30hrs on Wednesday. The teen, who was trying to save his mother, succumbed to his stab wounds on Thursday at the Infectious Diseases Hospital, Liliendaal.

Edwards was a construction worker of East La Penitence Squatting Area, Georgetown. He was stabbed to his right hip.

According to the police, Edwards intervened when his stepfather began to abuse his mother who had not finished cooking.

The suspect reportedly became angry and picked up a knife and attacked the two. The teen and his mother were both wounded after which the suspect fled the scene.

Edwards and his mother were rushed to the Georgetown Public Hospital by relatives. There, the two were tested for COVID-19, and it was revealed that the teen was positive.

As such he was transferred to the Infectious Diseases Hospital at Liliendaal where he subsequently died. His body is presently at the Memorial Gardens Funeral Home awaiting a PME.

His mother is presently hospitalized in a stable condition.

Corporal Henry and other ranks from CID Headquarters are investigating. The suspect has not yet been apprehended.

Fri Jan 28 , 2022
Support Village Voice News With a Donation of Your Choice. A lit candle, which was reportedly left unattended, is said to be the cause of the fire which ripped through a two-story apartment building at Cross Street, Werk-en-Rust, Georgetown on Thursday evening. Some 12 persons have been left homeless as a result. “The purported cause of the fire is said […] 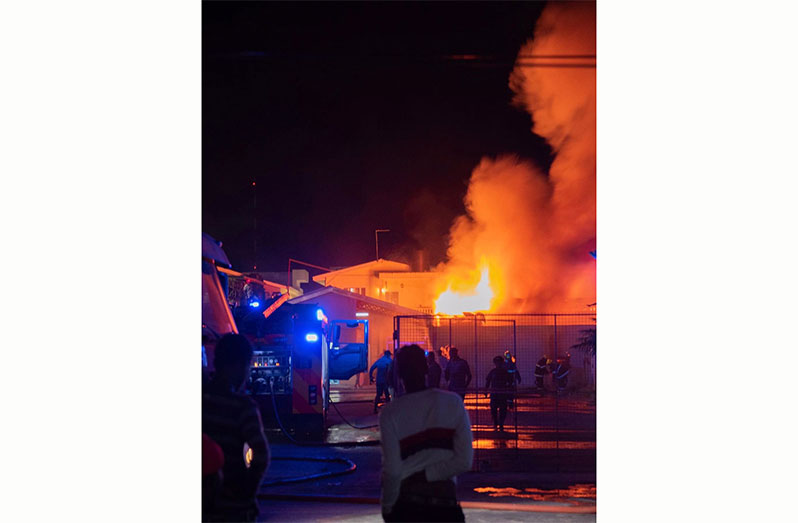