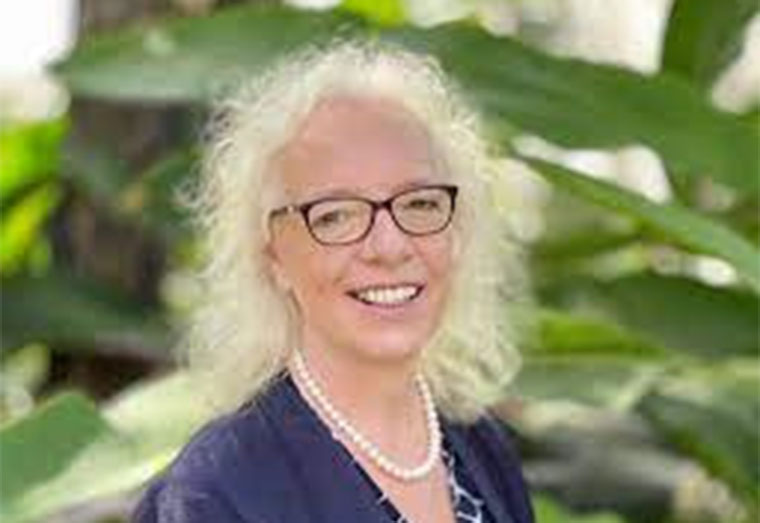 The British High Commissioner, Jane Miller has congratulated Aubrey Norton on becoming Leader of the People’s National Congress Reform (PNCR), following the 21st Biennial Delegates Congress elections on 18 December, 2021.
In a letter sent to Mr. Norton it was noted by the HC that “I look forward to meeting you in the New Year and working together on issues affecting the people of Guyana.

Norton secured 900 plus votes to win the leadership race by a landslide over the other contenders, Joseph Harmon and Dr. Richard Van West-Charles, the Party’s Chief Elections Officer (CEO), Vincent Alexander has confirmed.
Releasing the official results for the party’s five top positions during a virtual press conference on Sunday, Alexander disclosed that Norton secured 967 votes while Harmon raked in 245 votes and Dr. Van West-Charles, 64 votes. Norton’s installation as Leader of the PNCR is expected to take place on Monday. He replaces David Granger.
Shurwayne Holder, an Opposition Member of Parliament who hail from Region Two (Pomeroom-Supenaam), is poised to be the next Chairman of PNCR, replacing Volda Lawrence.

Tue Dec 21 , 2021
Support Village Voice News With a Donation of Your Choice. The Private Sector Commission has extended congratulations to Aubrey Norton on his election as the Leader of the Peoples National Congress, but takes umbrage with him deeming them a politically-biased outfit. “The Commission looks forward to Mr. Norton leading a strong, responsible and vibrant opposition, upholding the Constitution and urging […]