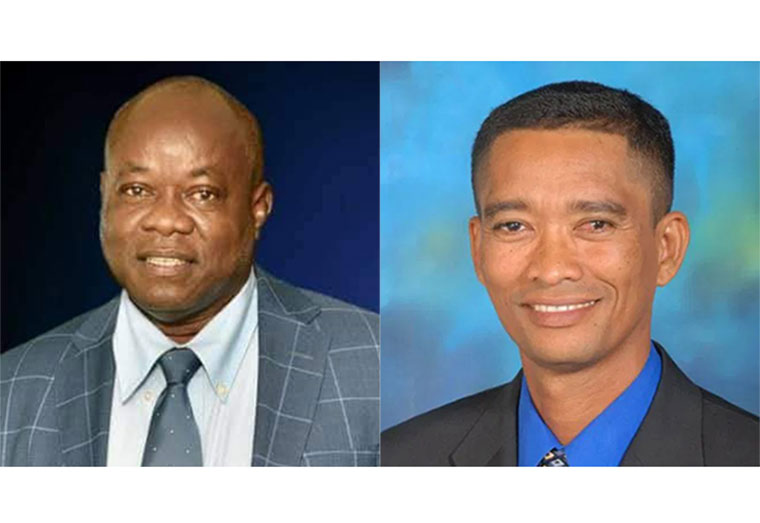 The Private Sector Commission has extended congratulations to Aubrey Norton on his election as the Leader of the Peoples National Congress, but takes umbrage with him deeming them a politically-biased outfit.
“The Commission looks forward to Mr. Norton leading a strong, responsible and vibrant opposition, upholding the Constitution and urging respect for the maintenance of law and order, as the leader of the major party in the APNU/AFC Coalition,” the PSC said in a statement Tuesday.
The Private Sector Commission said too that it notes with regret Mr. Norton’s “unfair and inaccurate criticisms of the Commission as “politically biased” and can only assume that his remarks were driven by the fact that the Commission, in the defense of democracy, vigorously opposed the attempt to rig the last election in favour of the APNU/AFC Coalition.”

The Commission said it very much welcome Mr. Norton’s expression of interest in supporting the private sector “and we look forward to the opportunity of inviting Mr. Norton to meet with the Commission in this regard. The Private Sector Commission remains an independent organization that address cross cutting issues that affect the business community and by extension the people of Guyana.”
The PNCR Leader during his inauguration on Monday took a hit at the Private Sector Commission, contending that it has failed to be neutral. He said it continues to pursue narrow interests to the detriment of the Private Sector. “I want it to be made clear, we are not anti-private sector, in fact we believe that the private sector should act as civil society, independent, pursing interest of the private sector. We conclude a lot of times, the Commission doesn’t do that and therefore we need to have in place a private sector that reflects all ethnicities in this country and all businesses,” he said. Norton said under his watch the party will work from the ground up to represent the people of Guyana.

Tue Dec 21 , 2021
Support Village Voice News With a Donation of Your Choice. The Court of Appeal, in a majority decision, ruled that it has jurisdiction to hear an appeal challenging the High Court’s decision to nullify Election Petition 99 over noncompliance of service. Chancellor of the Judiciary (ag) Yonette Cummings-Edwards headed down the decision on Tuesday alongside Justices of Appeal Dawn Gregory-Barnes […]