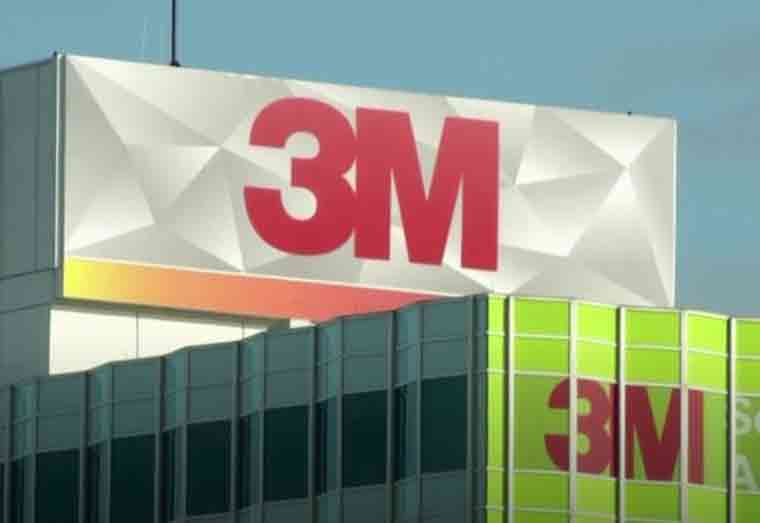 Dec 10 (Reuters) – A federal jury on Friday awarded $22.5 million to a U.S. Army veteran who alleged that combat earplugs sold by 3M Co (MMM.N) caused him to suffer hearing loss and tinnitus, the biggest verdict yet in massive litigation over the product.

Jurors in Pensacola, Florida, sided with former U.S. Army soldier Theodore Finley in the latest trial to result from more than 272,000 lawsuits by servicemembers and veterans who say defective earplugs made by 3M caused their hearing damage.

Finley, who used the earplugs while serving in the Army from 2006 to 2014, was awarded $7.5 million in compensatory damages and $15 million in punitive damages. The verdict surpassed the $13 million jurors awarded a U.S. Army sergeant last month.

The trial was the eighth so far to reach a verdict, with plaintiffs in four other cases winning more than $29 million combined. Juries sided with 3M in three others, and two more trials are underway, with more to come.

“We will ensure that 3M is held fully accountable for putting profits over the safety of those who served our nation,” the lead lawyers for the plaintiffs – Bryan Aylstock, Shelley Hutson and Christopher Seeger – said in a joint statement.

3M called the verdict disappointing. It said it will continue defending itself and that 3M remained confident the Combat Arms Earplugs Version 2 was safe and effective.

Aearo Technologies LLC, which 3M bought in 2008, developed the product. Plaintiffs allege the company hid design flaws, fudged test results and failed to provide instruction in the proper use of the earplugs. For the earplugs to work properly, the flexible cups on the side protruding from the ear sometimes had to be folded back. If not, the plugs would slowly loosen and noise would seep in. Veterans contend 3M failed to convey the need to fold the plugs.

Sun Dec 12 , 2021
Support Village Voice News With a Donation of Your Choice. WASHINGTON, Dec 10 (Reuters) – A California man charged with assaulting police in the Jan. 6 riot at the U.S. Capitol and using a metal barricade as a battering ram has fled the United States and is believed to have taken refuge in Belarus, federal prosecutors said on Friday. Evan […]