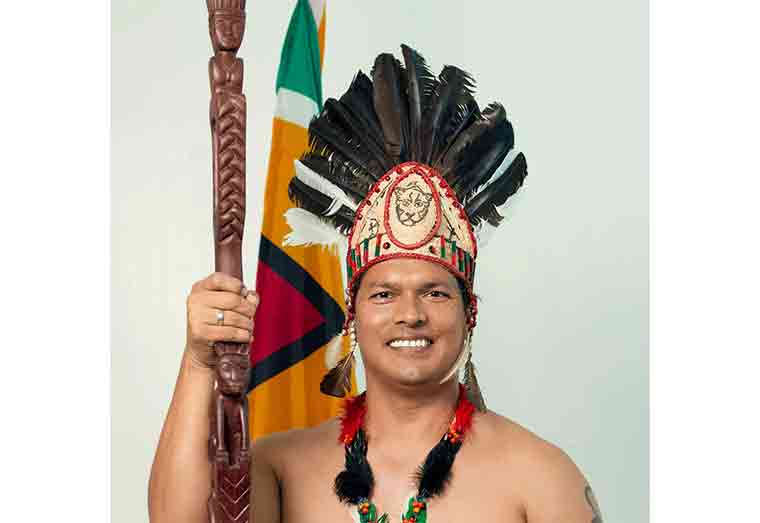 He said while Indigenous Peoples are not against mining, they are unapologetically against the trampling of their rights.
“I support the SRDC and the Wapichana Nation of the South Rupununi and call on the Government of Guyana to rescind the mining agreements and return to the table for discussions. This would be a clear indication of the value the PPP Administration places on Indigenous Peoples and their intent on being one that respects the Constitution and the rule of law,” the Deputy Speaker said.
Cognizant of the impact of mining on Indigenous Peoples, the Deputy Speaker said he offered his services “wholeheartedly and apolitically” to the Government in an effort to resolve those and other issues plaguing the Indigenous Peoples. Initially, his offer was taken up by Minister of Natural Resources, Vickram Bharrat but after some two meetings, it would appear that Shuman was disinvited.
“I attended “one” meeting with the Minister and a team from the South Rupununi District Council (SRDC) and one meeting with the Minister and the Toshao of Chenapau to address mining in the Kaieteur area. I have not been invited to another meeting since on any issue(s) surrounding Indigenous Peoples. I now see the reasons for and the outcome of such omissions,” Shuman explained.

Upon completion of their process, the NTC nominated a candidate who, from an Indigenous Peoples perspective, is eminently qualified for that and many other positions relating to Indigenous Peoples. When the nomination was made to the AG’s office, the candidate was removed from the list and replaced by another more pliable candidate of non-indigenous persuasion,” Shuman pointed out.
The exclusion of the NTC nominee was raised with the Attorney General, Anil Nandlall, who advised that the matter be raised with President Irfaan Ali.
“I anticipate the President is much like David Granger in terms of deferring meetings and respecting the constitution. I await that meeting,” Shuman posited.

He said Indigenous Peoples have consistently asked for one thing from the Government – that is for their rights to have control over their lands and territories be respected as guaranteed by the Constitution.
“Until such, it matters not which administration preaches a mantra of ONE GUYANA, SOCIAL COHESION or whatever new slogan will be championed, the two sides of the coin will continue to show us their freshly polished brass in vague light trying to pass off as newly minted gold,” Shuman said.
He said it is clear that Indigenous Peoples are living in a dystopia due to the continuous trampling of their rights, the multitude of constitutional infringement and the lack of access to justice.
“The United Nations Declaration on the Rights of Indigenous Peoples contains forty-six Articles of which forty-five are based on our rights and signed on by member states in relation to respecting our rights. The UNCERD, IAHCR and a variety of other international organisations have scolded the Government of Guyana (both PPP and APNU/AFC) in their shortcomings in relation to Indigenous Peoples and the Government of Guyana has taken a calloused approach to addressing the fundamental issues,” he further pointed out.

Mon Dec 6 , 2021
Support Village Voice News With a Donation of Your Choice. The wanted bulletin issued for activist Rickford Burke has brought again into sharp focus the seditious libel legislation that remains on Guyana’s law books despite international pressure for it to be abolished. Burke is wanted by the police for allegedly committing among other things Seditious Libel, which the police said […]