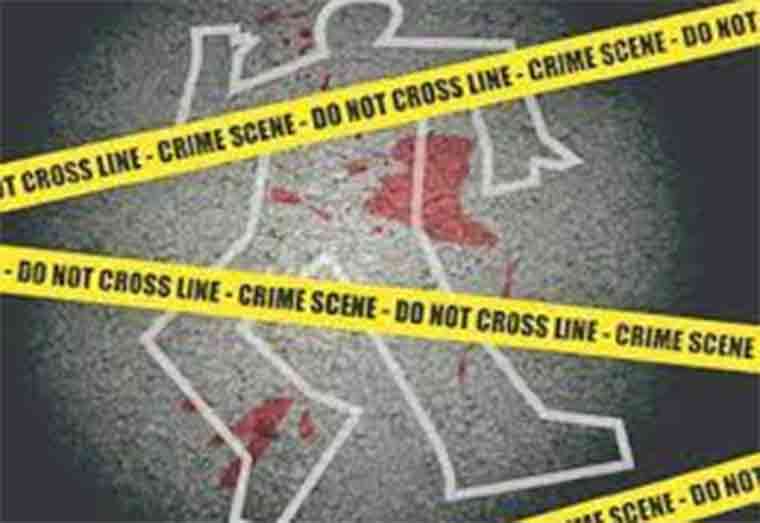 Twenty-eight-year-old Kerwin Sobers, who went to the Suewanda Backdam in search of work, died approximately five days after he fell ill suddenly.

According to a police report, Sobers died on November 19. H was a resident of Lot 2784 Parfaite Harmonie, WBD.

Police investigation has thus far revealed that once in Suewanda Backdam, Sobers gained employment at a mining operation owned by Oswald Wilson.

Wilson told the police that Sobers fell ill about five days prior to his death. However, on the day that he died, Sobers was being transported to the Puruni Landing to seek medical attention when his body became motionless.

The body was examined by the Police and there were no marks of violence seen.

Fairfield man dies one day after hit down by car

Mon Nov 22 , 2021
Support Village Voice News With a Donation of Your Choice. A 51-yearold Fairfield, Mahaicony, East Coast Demerara man succumbed to injuries he sustained during an accident on Saturday, November 20. The man, Deosaran Moonilall, was hit by a speeding vehicle while he was crossing the public road in the area. He died the following day. According to a police report, […]