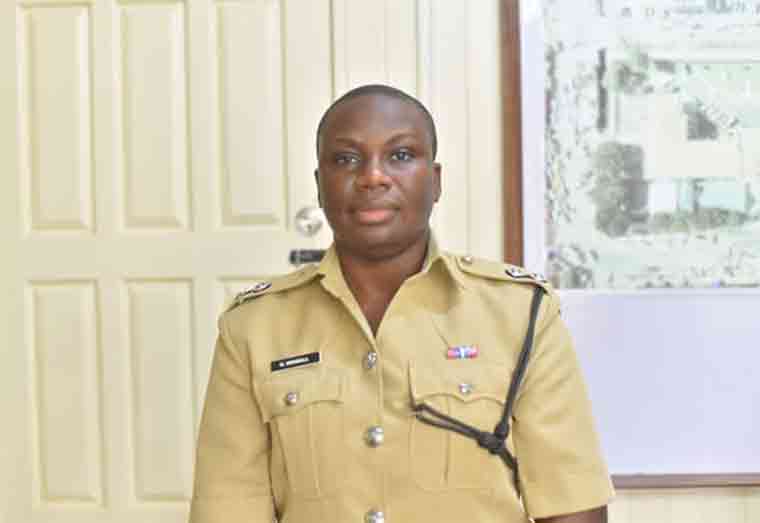 The marine patrol capability of the Guyana Police Force (GPF) will soon be enhanced with the establishment of a marine unit in East Berbice-Corentyne (Region Six) to protect Guyana’s borders and deter piracy.

The Assistant Superintendent said a new boat house equipped with specialist facilities will be established in the region.

“As our new strategic plan rolls out, you will also see implementation of marine units set up in other regional divisions so that we can better patrol our water ways, so that we can monitor our borders because you always hear this talk about porous borders, unchecked borders, unmonitored borders. So, the aim is to ensure that our borders are safe and secured.”

It was also disclosed that plans are in the developmental stage and proposals have been submitted for the force to have its own aviation unit.

“The members of the public will see very soon that the force will become modern, professional and accountable,” Assistant Superintendent Kendall said.

The PPP/C Administration since taking office, has invested heavily in strengthening the country’s security forces. President Dr. Mohamed Irfaan Ali in September, handed over 50 vehicles to the Guyana Police Force to bolster its responsiveness.

The President also commissioned a BELL 412 EPI helicopter for the Guyana Defence Force (GDF), to enhance its current transport fleet and security capabilities.

Guyana has also purchased a ‘purpose built’ vessel that will be used by the Guyana Coast Guard. A down payment of $618 million of a sum of $2.3 billion has already been made to United States company, Metal Shark that is constructing the vessel. The vessel will patrol the country’s Exclusive Economic Zone (EEZ)in light of recent threats. (DPI)

Thu Oct 28 , 2021
Support Village Voice News With a Donation of Your Choice. Police have arrested three men after they were found with an unlicensed gun as well as marijuana. The trio: 39-year-old, 44-year-old and 51-year-old are in custody. According to a police statement, ranks on patrol duty in the Canje Creek on Wednesday were in the vicinity of Calabash Creek when they […] 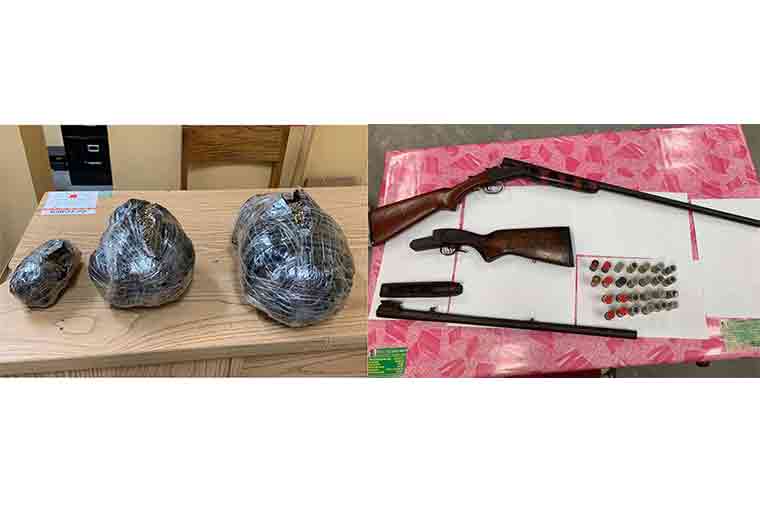