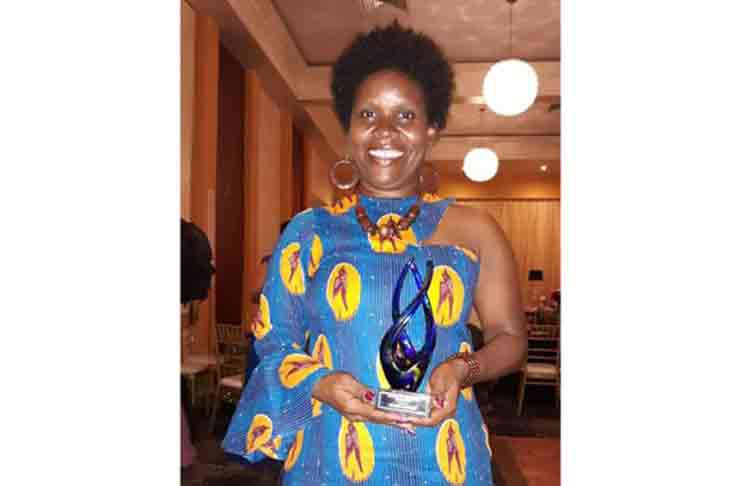 —says party in shambles because of him

Linden’s political fireball and grassroots politician, Vanessa Kissoon said her suspension from the People’s National Congress Reform (PNCR) by its Leader, Brigadier (Ret’d) David Granger, was unjust as she confirmed that the party’s Central Executive Committee (CEC) lifted the suspension, which spanned some seven years.

“It was a suspension that in the first place never should have been. The decision was taken without respecting my rights to due process as a card-bearing, financial member of the Party,” Kissoon said in a statement on Saturday.

The seven-year-long suspension was lifted last week during a meeting of the Central Executive Committee (CEC). The teacher and former Member of Parliament said despite being unfairly treated, she never left the party, and remained true to its principles.

“Seven years later, I wish to say that I have never left the party and deep in my heart I know the party of Cde. Linden Forbes Sampson Burnham has never left me. I have always held sacred the party’s founding principles and commitment to society. In spite of the unjust suspension during the 2015 and 2020 General and Regional Elections I worked my hardest to help deliver Region Ten to the PNCR,” Kissoon said.

On Saturday, she used the opportunity to set the record straight on a number of misperceptions. Kissoon said contrary to reports, she was never slapped by former General Secretary of the PNCR, Oscar Clarke. Further, she refuted claims that she was “recalled” from the National Assembly.

“I served my full term which came to an end at the prorogation of Parliament for the 2015 General and Regional Elections. Three, Cde. Aubrey Norton and I have not spoken to each other since about 2014/2015,” she clarified.

Describing herself as a grassroots politician, who easily connects with the people on the ground, Kissoon said the PNCR is in “shambles” because of the abandonment of the party’s base and the systems established by past Leaders. “…I say with conviction, it is the abandonment of the grassroots, friends, and supporters, abandonment of years of network established by the PNCR from Cdes. Burnham to Desmond Hoyte to Robert Corbin that have us where we are today, in shambles and divided by one who has no understanding of our political undertaking, no connection, no appreciation, no recognition, no compassion for the base of the Party,” Kissoon said. However, she acknowledged that the party is still developing, and has set the pace for progressive politics.

Sun Nov 14 , 2021
Support Village Voice News With a Donation of Your Choice. —pro-democracy urges; mocks Ali speech at COP26 The Pro-democracy group Article 13 has called for the banning of log exports here and also mocked President Irfaan Ali’s speech at the recently concluded climate change conference in Scotland where he called on world leaders to remove subsidies from fossil fuel, while […] 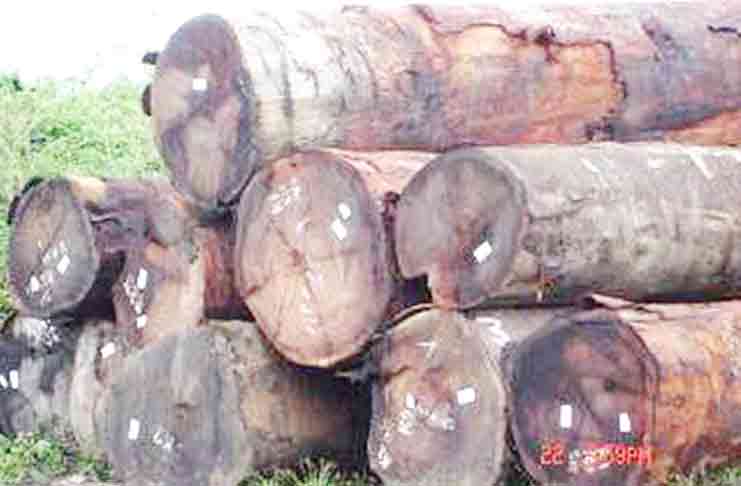