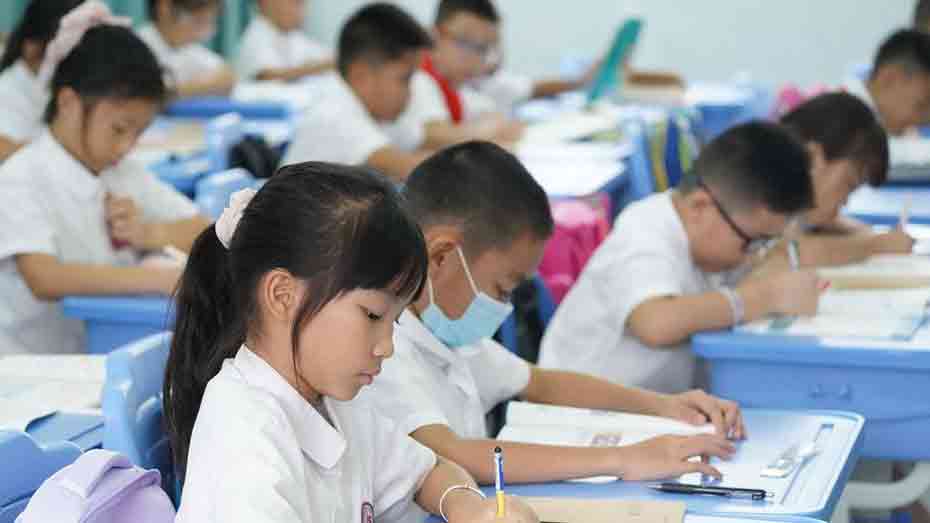 Parents are being asked to ensure their children have reasonable time for rest and exercise, and do not spend too much time online.

Officials warned at the time that students’ physical and mental health was being harmed.

In the last year the state has also introduced a number of measures aimed at moderating children’s “addiction” to the internet and popular culture.

The latest measure was passed on Saturday by the National People’s Congress Standing Committee, the country’s permanent legislative body.

Full details of the law have not yet been published, but media reports suggest it encourages parents to nurture their children’s morals, intellectual development and social habits.

Local government will be responsible for implementation, such as providing funding for “enriching extra-curricular activities”.

The law received a mixed reaction on social media site Weibo, with some users praising the drive for good parenting while others questioned whether local authorities or the parents themselves would be up to the task.

“I work 996 [from 9am to 9pm, six days a week], and when I come home at night I still need to carry out family education?” one user asked, quoted by the South China Morning Post newspaper.

“You can’t exploit the workers and still ask them to have children.”

In July, Beijing stripped online tutoring firms operating in the country of the ability to make a profit from teaching core subjects.

The new guidelines also restricted foreign investment in the industry and disrupted the private tutoring sector which was worth around $120bn (£87bn) before the overhaul.

At the time, the move was seen as authorities trying to ease the financial pressures of raising children, after China posted a record low birth rate.

Education inequality is also a problem – more affluent parents are willing to spend thousands to get their children into top schools.

Sun Oct 24 , 2021
Support Village Voice News With a Donation of Your Choice. (BBC SPORT) Australia made hard work of chasing 119 to beat South Africa in a tense opening Super 12 game of the T20 World Cup. Marcus Stoinis and Matthew Wade added an unbroken 40 as Australia won by five wickets with two balls to spare in Abu Dhabi. Steve Smith […] 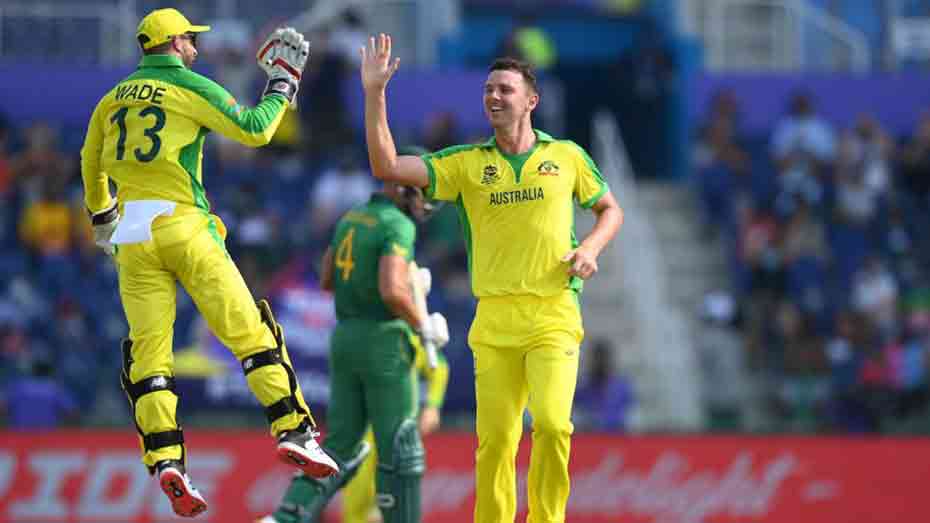