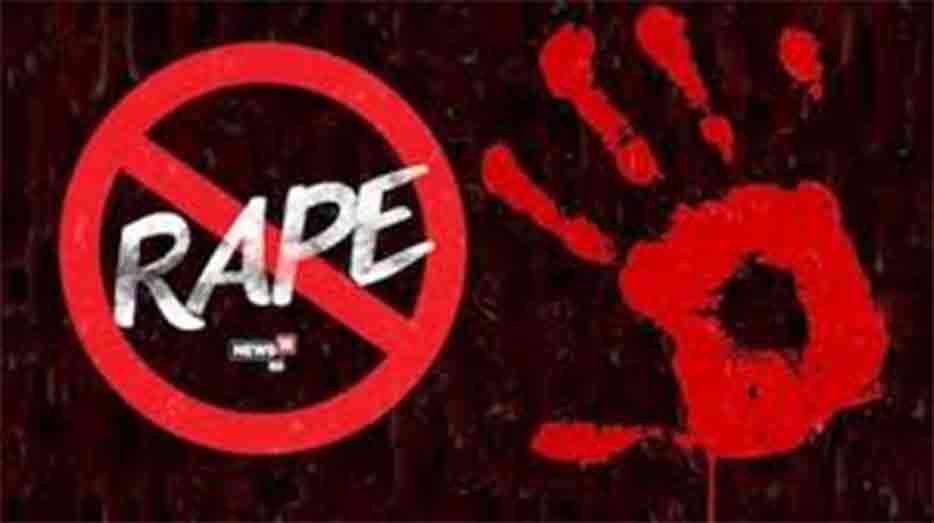 A driver attached to the Regional Democratic Council (RDC) in the Rupununi was arrested last weekend after he allegedly raped a 14-year-old girl shortly after offering her a drop on his motorcycle.

Reports are that the girl was walking home when the man rode up and offered her a drop. As they proceeded along the public road the accused took a  backtrack route in a bushy area where he stopped the motorcycle and asked the victim to have sexual intercourse with him.

According to reports, the girl bluntly refused his request, and this infuriated the man. He then forced the victim to have sexual intercourse with him.

Villagers who usually use the track taken by the accused, heard the victim crying and went to her aid. By this time the man rode away from the area.
A report was subsequently made at the Annai Police Station and the suspect was arrested.

Fri Oct 22 , 2021
Support Village Voice News With a Donation of Your Choice. Guyana and the United Arab Emirates on Thursday signed a Memorandum of Understanding to advance technical between the two countries. President Irfaan Ali met His Highness Sheikh Abdullah bin Zayed Al Nahyan, Minister of Foreign Affairs of the United Arab Emirates, to advance closer relations between the two countries and […] 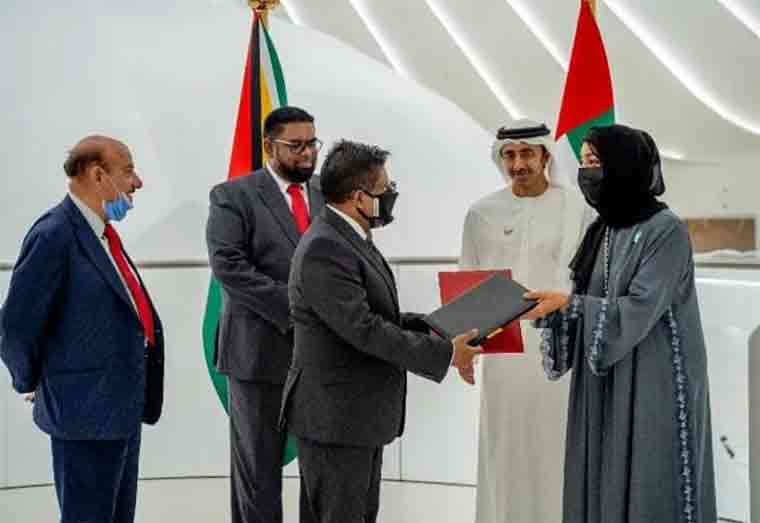