The Universal Declaration of Human Rights is clear: Everyone has the right to life, liberty and security of person. Every human being has the inherent right to life. This right shall be protected by law. No one shall be arbitrarily deprived of his life.

Whether as a tacit and surreptitious policy centrally directed or a mere coincidence, extrajudicial (EJE) summary (SE) and arbitrary executions (AE) are back. After a lengthy break, the shadows of death are once again bestriding the republic. Any attempt to cast doubt on this assertion would run into immediate trouble when subjected to the facts on the execution of Mr. Orin Boston. All the elements of summary executions are contained therein: shadowy special unit, disingenuous press statements from the authorities, laws of the country completely disregarded, unknown operatives and the lack of due process being administered after the fact. One would be hard-pressed to argue against the obvious, the sordid 2002-2006 days have returned. As a former student activist against this scourge, I often experience sleeplessness because of being supremely aware of the deadly consequences. This erroneous path to solving crime only brings more death and destruction and a much more deteriorated public security situation. The literature on the matter is pellucid and governments that utilize this slippery slope are courting the biggest threat to peace and order.

THE NATURE OF THE BEAST

From Ethiopia to Iraq and Guatemala, the literature on this subject is pellucid-this scourge has certain universal characteristics. Before this submission ventures further, it is worth this space to note that there are various categories of EJEs. Kaufman and Weiss (1981) were careful to note four distinct forms of EJEs; those carried out by law enforcement agencies, EJEs being conducted by different branches of the military or police with their different hit lists, para-military groups with the official seal of the state (Brazil 1970s) and civilians in service of local authorities. An examination of the matter under discussion in the Guyana context would be best served by the first and final points of the aforementioned. What was obtained in our national moment of peril between 2002-2006 appears to have been done based on a combination between political motivations and the approach to crime-fighting which embraces the policy of no man, no crime. Today, the guns seem to be oiled again, the vehicles tinted and bullet-proof and the squad firmly in place. Therefore, the question is fairly begged-what is the nature of the beast this time around? Is there a list? Is there collusion between shadow civilian groups and the state?

THE RESISTANCE EMERGES
One of the deadliest consequences of extrajudicial, summary and arbitrary executions is the rise of a resistance that has a Robin Hood effect. Once the trust between the police and the community evaporates, the criminals seize the sympathy of the community and they become the protectors and enjoy the confidence of members of the community. Exhibit A: Guyana 2002-2006, the rise of the ‘Freedom Fighters’. The ‘Freedom Fighters’ were armed to the teeth with Avtomat Kalashnikovs (AK) and while pursuing their criminal enterprises, they were not immediately rejected by right-thinking citizens because their endeavors were seen as justified because the police had become the executioners. They enjoyed critical succor from the community of Buxton which was exhausted by constant sojourns by shadowy forces infiltrating the community and killing at will. We have seen this movie before. No evidence, known to be, reassures that the emergence of EJEs helps, in any form, improves public security. On the extreme contrary, it invariably worsens the situation. At the heart of this, is the rise of organized resistance which becomes a survival mechanism for the community under threat.

This, we must avoid at all costs. 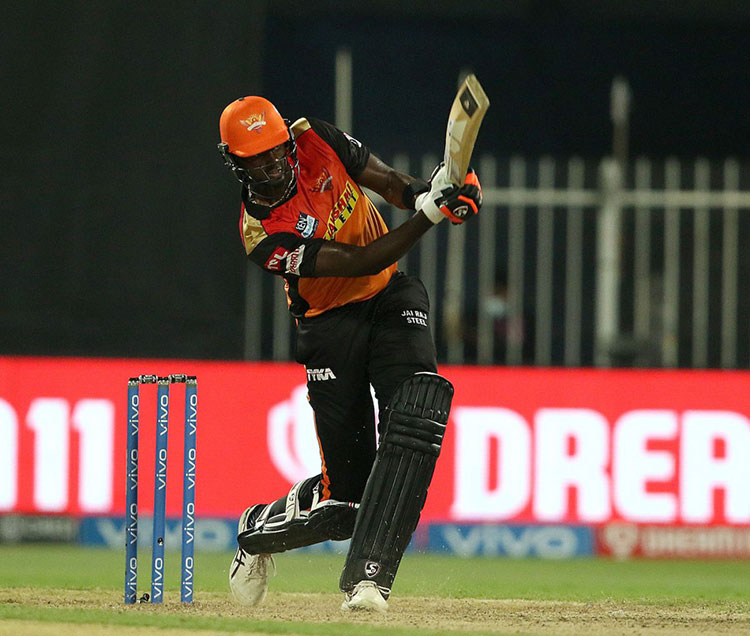