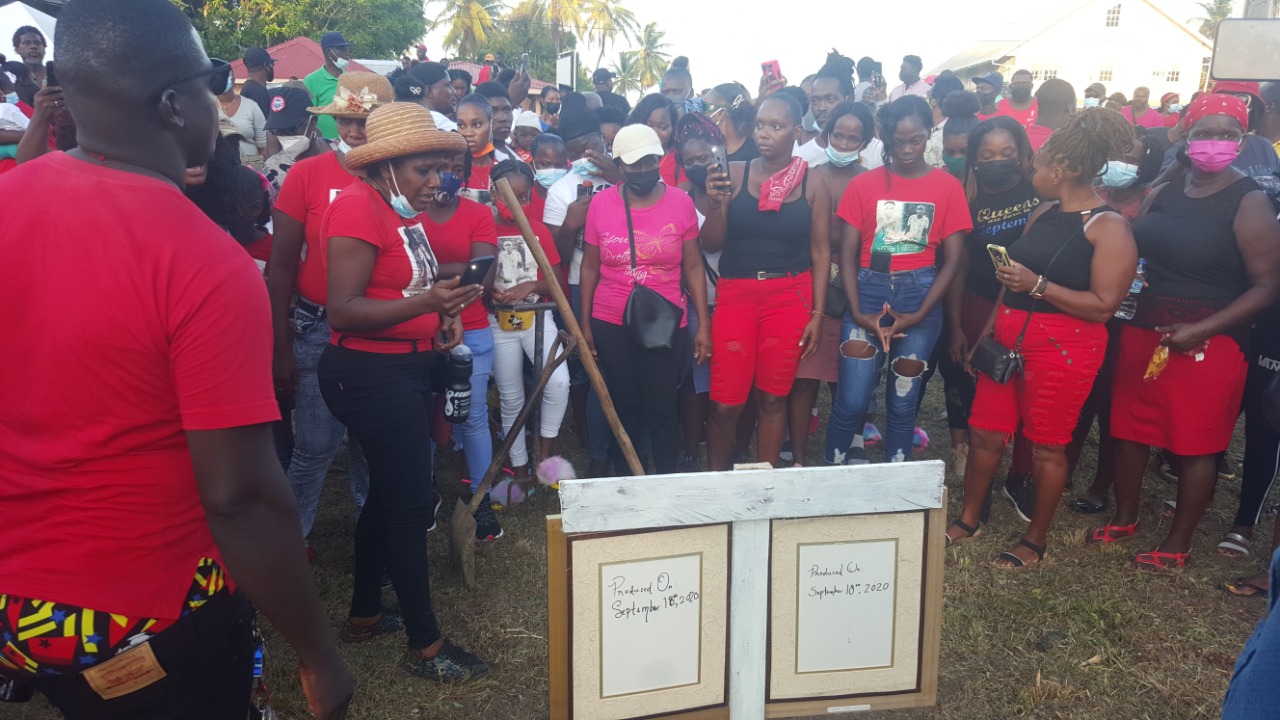 Amid chants of “no justice no peace”  Attorney at Law Mr Nigel Hughes told a large crowd  at the  commemoration of the fiest death anniversary of the Henry Boys that himself and a dedicated team of young  lawyers were calling for a reopening of the investigation  into their murders.

“If it means  bringing international pressure to bear on the Government and the police force, we will do all that we can to ensure that the bereaved families of these two boys get justice,” he said.

He clarified that this investigation will and must be done by an international and independent team of forensic experts.
He said:” We wanted this all along and when the expert from Argentina came the Government refused to cooperate. So now we are going at it again and we will not leave any stone unturned to ensure that the real killers are found,” Hughes who had been in the forefront of the campaign seeking justice for the families said. 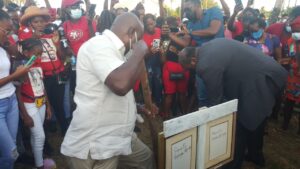 The 1st Death Anniversary commemoration  for the Henry boys was held at # 5 Village West Coast Berbice Monday and included the turning of the sod at a site intended for  the construction of  memorial  for the two boys.

The turning of the sod at # 5 was done by Mr Hughes  and Mr Aubrey Norton of the PNCR and had been preceded by a large bike and drive motorcade on the West Berbice Highway  from Belladrum to  Number 5.

Those who attended and participated  in the Bike and Drive motorcade from Belladrum included Chief Whip Christopher Jones,  Member of Parliament for Region 5 Vinceroy Jordan  among others as well as scores of friends and relatives of the Henry boys.

Throughout the commemoration ceremony there were calls for justice; no justice no peace.
On September 6, the bodies of 19-year-old Joel and Isiah Henry were found. Joel’s body bore wounds across the body, seven to eight chops to the head, and defensive wounds in both palms from a sharp object. It was concluded, from those injuries, that he fell to the ground then received a chop to his back 14 inches x 3 and 6 inches deep that severed his spine. There was also evidence that he bit his tongue and his throat was slit. 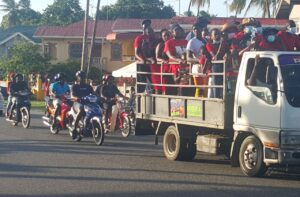 The body of 16-year-old Isaiah was also found with a severed spine. His wound was 14 inches long, 4 inches wide and 6 inches deep. Isaiah received several chops to his head, and his throat too was slit, almost to sever his head from his neck.
Hughes said that the Police investigation to date has lacked credibility.

“The charges against two men accused of the murder were thrown out by the Magistrate at the end of the preliminary inquiry. The Magistrate said that the Police had failed to provide admissible evidence that the men charged had indeed committed the act,” he said.

“Hence, “ he added, “  the call for a reopening of the investigation by internationally accredited forensic experts as the way forward. We will and must get justice.”

Mon Sep 6 , 2021
Support Village Voice News With a Donation of Your Choice. …major businesses, schools closed doors By Naomi Marshall Today the streets of Linden, Kwakwani and other communities in Region 10 were at a standstill as businesses closed their doors and public servants withheld their services in support of the region’s shutdown aimed at boycotting the government’s mandatory vaccination agenda. James […] 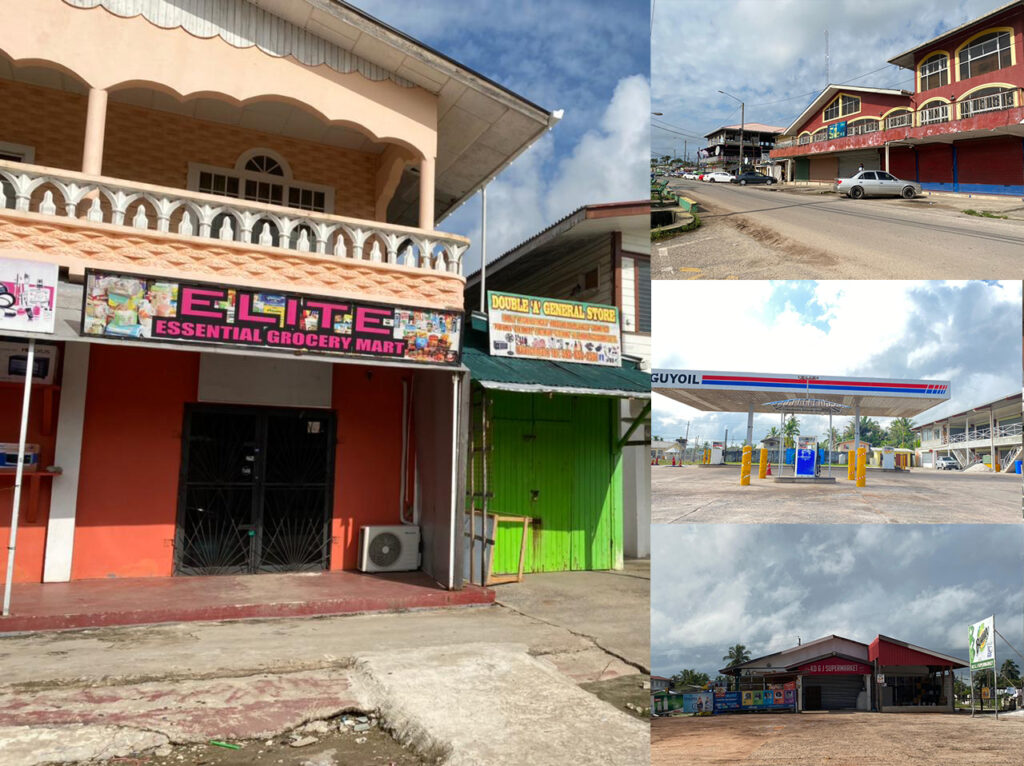