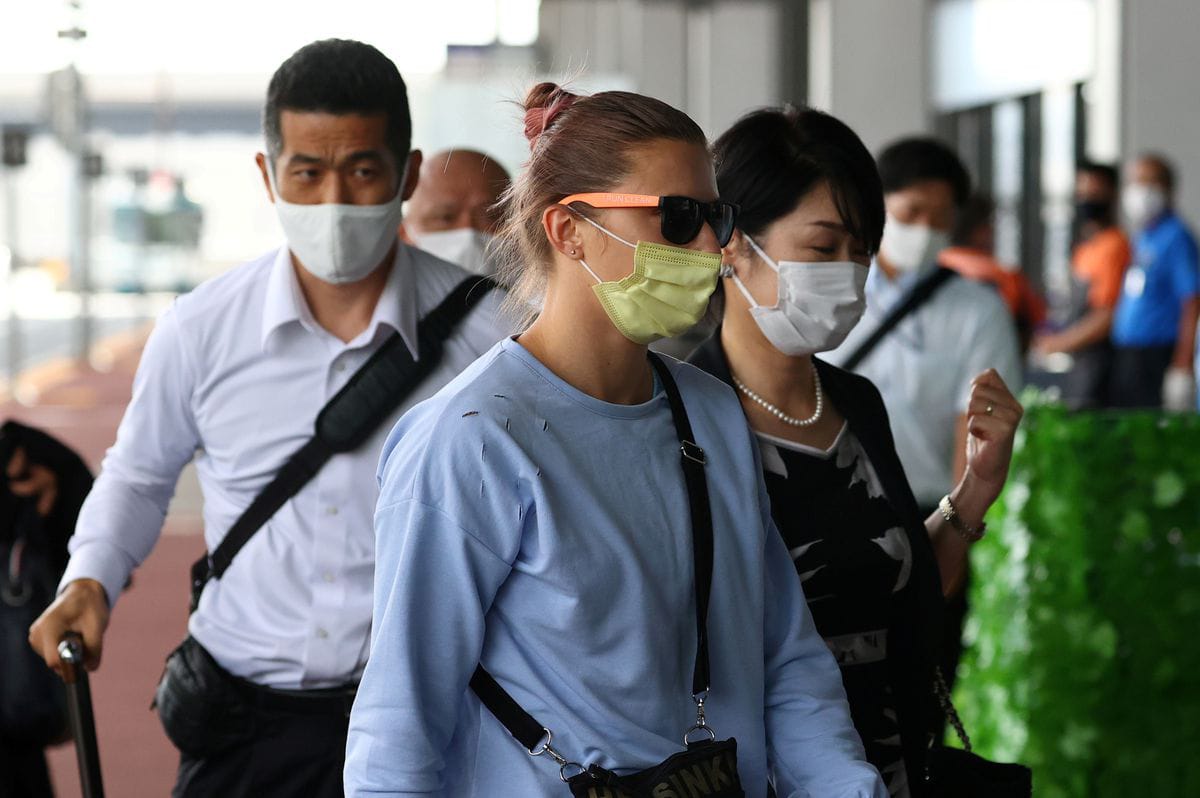 WARSAW/TOKYO, Aug 4 (Reuters) – Belarusian sprinter Krystsina Tsimanouskaya took refuge in Poland on Wednesday after refusing to return to her authoritarian homeland from the Tokyo Olympics in a saga reminiscent of Cold War sporting defections.

The 24-year-old athlete’s case could further isolate Belarusian President Alexander Lukashenko, who is under Western sanctions after a crackdown on opponents since last year.

Tsimanouskaya caused a furore on Sunday when she said coaches angry at her criticism had ordered her to pack and go to the airport. She refused to board a flight home and sought protection from Japanese police.

Poland, which has long been critical of Lukashenko and harboured many activists from Belarus, has granted her and her husband humanitarian visas.

“She needs to rest. She is tired but happy to be in Poland. She will stay in Poland in a safe place,” Polish deputy foreign minister Marcin Przydacz told Reuters.

Some Belarusians waited at Warsaw airport, holding signs of resistance: carnations and flags in red-and-white.

“We are here to support our compatriot, who told the truth about what is happening in Belarusian sport,” said Eugene Dudkin, a 31-year-old student, who left for Poland after being held for a night at a police station for protesting.

Warsaw-based Belarusian opposition politician Pavel Latushko tweeted a picture with Tsimanouskaya. “We hope that the agony of the regime will soon end, and Kristina will be able to return to conquering new sports peaks in the New Belarus!” he said.

The sprinter, who had criticised negligence by her team coaches, spent two nights in Poland’s embassy in Japan before flying to Poland via the Austrian capital Vienna.

She sported sunglasses with the words “I RUN CLEAN”.

The Belarus National Olympic Committee (NOC) had said coaches withdrew Tsimanouskaya from the Games on doctors’ advice about her emotional and psychological state. It had no further comment on Wednesday, nor did the government.

The affair has played out amid increased concern for the safety of Lukashenko’s critics, including in neighbouring countries, following a crackdown that has seen tens of thousands of arrests inside Belarus.

Vitaly Shishov, a Belarusian activist living in Ukraine, was found hanged in a park near his home in Kyiv early on Tuesday. Ukrainian police have launched a murder investigation, and President Volodymyr Zelenskiy ordered a review into the safety of Belarus exiles.

Sport plays a high profile role in Belarusian politics under Lukashenko, a hockey player and cross country skier known to compete in televised races in which his opponents fall before crossing the finish line. Lukashenko personally headed the Belarus Olympic committee until he was replaced by his son this year. His website quotes him as saying “Sport is our ideology”.

The International Olympic Committee has started an investigation into Tsimanouskaya’s case and said it would hear from the two Belarusian officials allegedly involved.

The United States has accused Lukashenko’s government of “transnational repression” in the matter.

Police have cracked down on dissent in Belarus following a wave of protests triggered by an election last year which the opposition says was rigged to keep Lukashenko in power.

Authorities characterise anti-government protesters as criminals or violent revolutionaries backed by the West.

After the sprinter came to Vienna, Austria’s deputy environment minister Magnus Brunner, said she was safe and doing well, adding: “She is naturally worried and excited and nervous about what will happen next for her.”

Hardline cleric Raisi to be sworn in as Iran's president

Thu Aug 5 , 2021
Support Village Voice News With a Donation of Your Choice. DUBAI, Aug 5 (Reuters) – Hardline cleric Ebrahim Raisi will be sworn in as Iran’s president on Thursday, with the Islamic Republic’s clerical rulers face growing crises at home and abroad. Iranian television said Raisi, 60, would be inaugurated later on Thursday, two days after winning the formal endorsement of […] 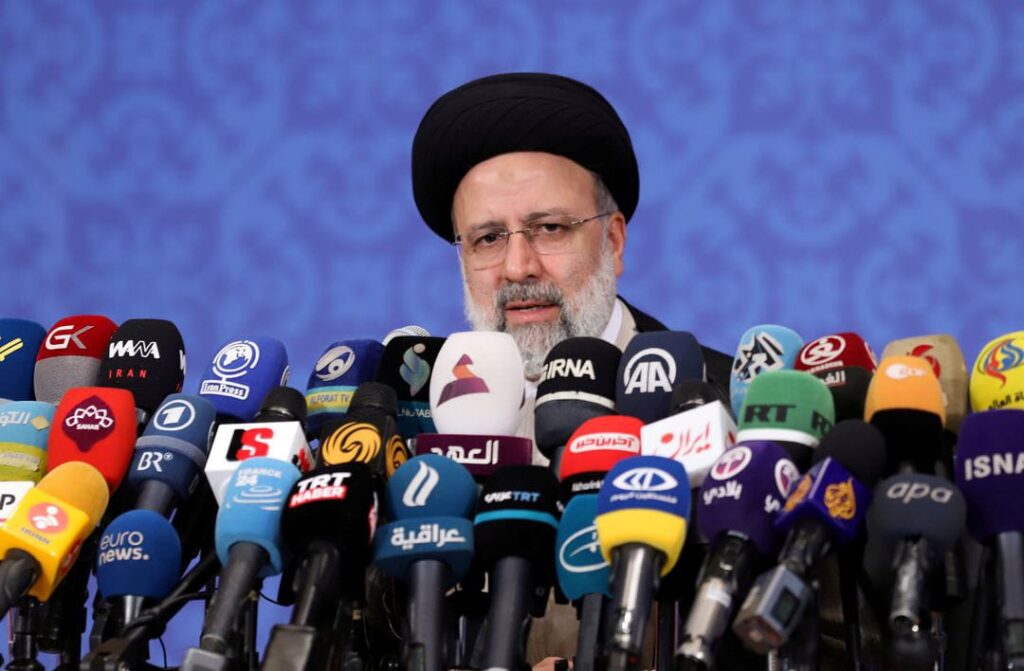