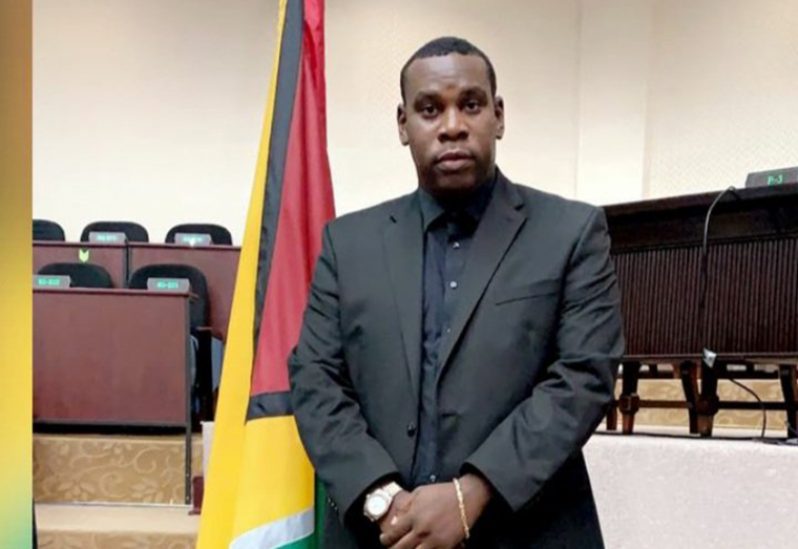 Single parent mothers are among residents of Region 10, who are being removed from the Public Assistance Programme in the district, Regional Chairman Deron Adams told Village Voice News on Wednesday.

Village Voice News understands that a number of persons, who were registered under the programme, were on Wednesday informed that they are no longer eligible for public assistance. When contacted, Adams told Village Voice News the issue was an ongoing one as he laid the blame at the feet of the Board of Guardian and the Government.

Public Assistance is offered by the Government to people with permanent disabilities on an annual basis, and those enduring economic challenges. The cases of people who fall within the latter category are reviewed every six months.

The Boards of Guardians are mandated to evaluate and determine the legitimacy of the public assistance applications countrywide.

The Regional Chairman said since the appointment of the eight-member Board of Guardian in January, he had expressed concerned that persons would have been removed without reasonable cause. In a letter to the Minister of Public Service Vindyha Persaud on January 27, 2021, Adams expressed concern about the composition of the Board but to no avail.

“Minister, with the obvious lack of consultation, the RDC #10 Council is concerned that there is hidden political agenda on matters of human rights and social security, with respect to the largest ethnic group of this region, seeking public assistance,” the Regional Chairman wrote. To date, he has received no response.

He explained that under the A Partnership for National Unity + Alliance For Change (APNU+AFC) Administration the number of persons registered for public assistance increased from 250 to more than 800. The number included single parent mothers and persons with disabilities.

Noting that the Board of Guardian lacks diversity and comprises of persons aligned with Government, Adams contented that there is a sinister plot to remove persons from the programme.

“I continue to get reports from single mothers of all ethnicities, Afro, Indo, that they are being taken off of the programme and the treatment that they are experiencing from these officers is not one that would fit that of a public servant or professional, and so that is a growing concern for us in the region,” he told his publication.

Region 10 Board of Guardian is chaired by Camille Alli. The Deputy Chairman is Thelma Lew-King, while the other members are Maline Couchman, Victor Walker, Chattergon, Judith Fiedkou, Hemant Singh and Gibron Bacchus.

Wed Aug 4 , 2021
Support Village Voice News With a Donation of Your Choice. …ruling tentatively set for next Monday Kim Kyte-Thomas, the attorney representing the Guyana Elections Commission (GECOM) in the case filed by the Chief Election Officer (CEO) Keith Lowenfield, made a last minute application on Wednesday for the Commission to layover an amended motion, which seeks the dismissal of Lowenfield. In […] 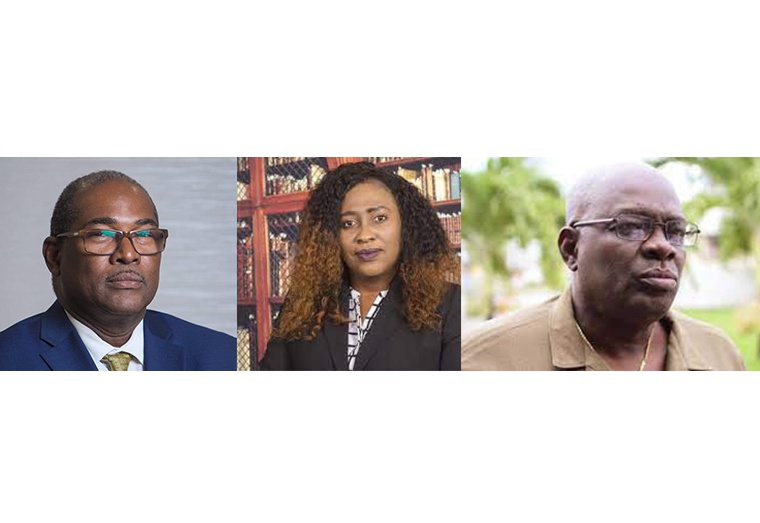