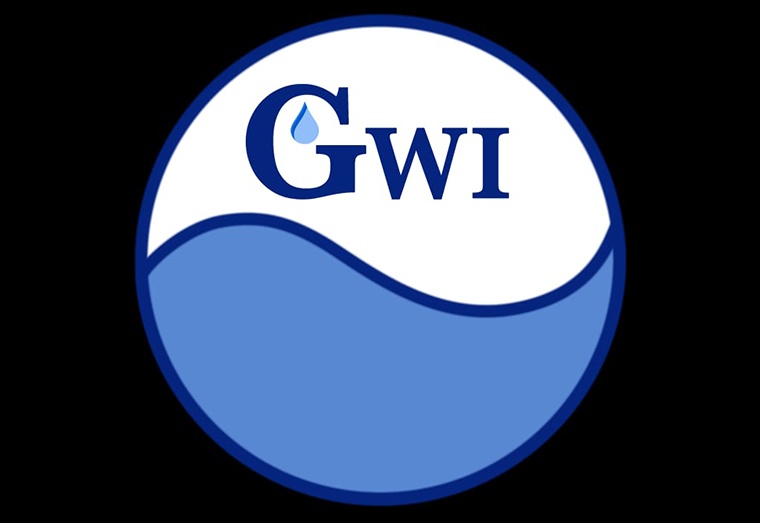 The Guyana Trades Union Congress (GTUC), on Tuesday, rejected plans by the Guyana Water Incorporated (GWI) to terminate more than 300 workers, however, the water corporation on Wednesday, clarified that ‘only’ 157 workers would be fired.

“The effort by Chief Executive Officer (CEO), Shaik Baksh, to present the case that last year GWI suffered about $1B loss and since his assumption the company has returned to a surplus, yet he is moving to dismiss predominantly African workers, is an attempt at deception for the real reason for placing workers on the breadline. If the company performed badly when those workers were there, and is having a surplus when they are still there, any suggested problem in GWI clearly is not labour,” GTUC General Secretary, Lincoln Lewis said in the statement.

Lewis said that any industrial relations upset in the essential services should be of grave concern to this nation, whether real or manufactured.

GTUC is therefore calling on GWI to make public its finances.
“The CEO must show the nation the financial analysis for laying off hundreds of workers,” Lewis said while noting that the act is highly suspicious of political vindictiveness. He posited that it has the potential to create major disruption of economic activity within African households.

“GTUC asks the CEO and the Irfaan Ali regime, what about the socio-economic wellbeing of these workers and the communities within which they exist? Does this matter for the African labour force? GTUC notes the continued double standards in treatment to different workers. Some have expressed the view that whereas the regime is injecting billions to save the Guyana Sugar Corporation (GuySuCo), that is non profitable and bleeding the Treasury in order to provide socio-economic support to sugar workers and their communities, the same is not being done for other employees,” Lewis reasoned.

He added: “This is vindictiveness. People believe as a consequence of the downsizing of GuySuCo in the previous administration, based on the non-profitability of the company, that there is a spiteful vendetta out to place African Guyanese on the breadline.”

However, GWI, in a statement on Wednesday, clarified that under the Termination of Employment and Severance Pay Act, a total of 157 staff are listed to be dismissed. According to GWI, the move is part of its restructuring plans and rationalization of the staffing establishment.

“Of the 157, seventy-six (76) employees were issued termination letters on Monday, May 31, 2021 and will go off on June 30. The remainder of staff is slated to be sent off within a three-month period,” GWI said.
It added: “it must be noted that due process was followed prior to any decision making and all of the 76 employees will receive their severance benefits by the end of June”.

But Lewis said that unlike GuySuCo, GWI within the last five years had undergone massive infrastructural expansion, service and improved quality of water, and human resources are needed to maintain the service.

He said it is important to note that under the Baksh’s leadership the service is deteriorating to the quality he left the company at. The GTUC General Secretary opined that the laying off of the GWI workers may well be intended to return poor service and create jobs for “the boys” by outsourcing work where specialisation of skills is required.

“It is further noted that where these workers are predominantly Africans their unemployment will affect the economic conditions of the African community. The same situation obtains for the Bauxite Company Guyana Incorporated (BCGI) where hundreds remain unemployed, in an ongoing industrial dispute that has never been resolved consistent with the Labour Laws and under the guidance of the responsible Ministry of Labour. Whereas the affected workers will not identify as a community, because they are not concentrated in one industry or sector, these workers belong to households and communities and their displacement will have socio-economic impact,” Lewis further pointed out.

He opined that the Irfaan Ali Administration is embarking on a plan to un-employ African labour through lay off, not hiring or refusing to settle industrial disputes.

Such moves, he warned this will only create further ethnic tensions and divisions in society and exacerbate the socio-economic wellbeing of the African family and communities within which they reside.

He noted that since taking office, many workers, primarily Africans employed during the A Partnership for National Unity + Alliance For Change coalition administration, and those perceived to be supporters of the coalition have been placed on the breadline.

“Cumulatively the numbers are adding up to thousands. This will have dire consequences for the socio-economic wellbeing of the affected workers and the communities within which they reside,” Lewis said.

Thu Jun 3 , 2021
Support Village Voice News With a Donation of Your Choice. A Memorandum of Understanding was signed on Wednesday, between the International Decade for People of African Descent – Guyana (IDPADA-G) and the National Archives of the Netherlands (NAN) to foster a relationship that allows for access to historical documentation, among other things. At the short, intimate signing ceremony, Chairman of […]