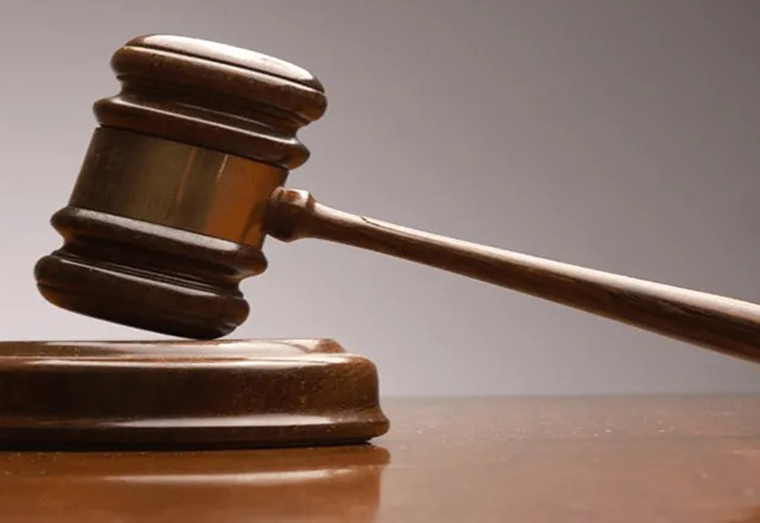 This column is intended to address commonly asked questions about the criminal justice process for defendants. We intend to explain the roles of the various persons at each stage in this process beginning with the arrest and questioning stage and concluding with further information and resources. We will also address how long you can be held in custody and other rights and responsibilities you should be aware of. This column in no way replaces your need to personally consult your attorney-at-law or your own readings on the existing laws. (Prepared by Sparman & Small, attorneys-at-law)

What should I do if I am arrested?

If you have been arrested for a criminal offence DO NOT panic. DO NOT resist arrest. DO NOT misbehave or become violent or non-compliant. Listen to every word spoken by the officer and be sure to ask the officer to indicate to you the reason/basis for your arrest. You may ask the officer to call your attorney-at-law or a responsible family member/friend. Mentally make a note of everything that is happening from the time of the arrest. You should be taken to a police station/lawful holding facility after the arrest or if injured to a nearby hospital.

What should I do during police questioning?

It is extremely important to note that you have the right not to answer any self-incriminating questions. Self-incriminating questions are those that would force you to testify against yourself or cause you to be subject to criminal prosecution. You have the right to remain silent to those questions or respond that you cannot answer those questions. You also have the right to seek legal representation in the form of an attorney-at-law/lawyer to assist you during this stage. These rights are protected by the constitution and should be afforded to everyone without discrimination. However, you should answer questions that relate to identifying yourself such as your name, occupation and address.

How long can I be held in police custody?

Generally, a person is held in police custody if they are considered necessary in the interest of the police investigation of a criminal offence. When you are in police custody you cannot get up and leave the presence of the police by your free will. In Guyana the police is lawfully permitted to keep you in custody for up to 72 hours before they charge you. If you are not charged after this time elapses your entitlement to be released from custody comes into effect. Nonetheless, if you are charged, ensure that you ask if bail would be offered to you. However, if bail is refused find out and make a note of the basis for the refusal. It is recommended that you ask to see the police officer in charge of the station/senior officer or a Justice of the Peace(JP) if you feel you are being wrongfully denied bail. In such a case you can also ask to make contact with your attorney-at-law/lawyer or a responsible family member/friend.

Sun May 16 , 2021
Support Village Voice News With a Donation of Your Choice. Briton John was the overall leader after two stages of the Ministry of Sport sponsored, Guyana Cycling Federation 35th three-stage cycle road race yesterday. John and Raynauth Jeffrey each won one leg of the two legs of the Independence Three-Stage road race held yesterday. Going into today’s final leg, Briton […]