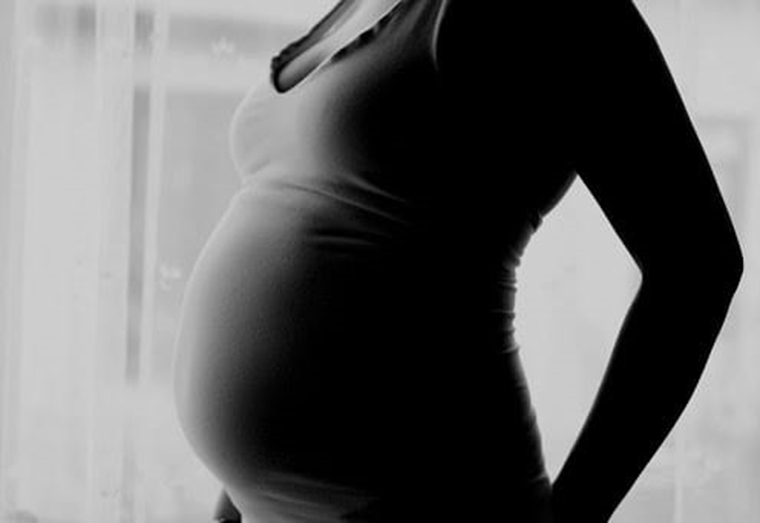 A housewife from the Essequibo River, who was reportedly 8 months pregnant, suddenly died on Sunday, after complaining of feeling unwell and losing consciousness on the way to the hospital.

Police were called in after the 40-year-old mother of seven, Beverly ‘Ulits’ Bumbury reportedly collapsed and died on Sunday at about 01:00 hours. Her husband, Ray Bumbury, a 45-year-old farmer, told the police that his 8 months pregnant wife had complained of feeling unwell.

He further stated that she was suffering from hypertension. He said that he had decided to take his wife to the hospital and they departed Bonasika via boat.

During their journey on the river, his wife continued to experience discomfort and on arrival at the Hubu landing (on the East Bank of the Essequibo River) she appeared to have lost consciousness.

A report was made to the police and efforts were made to rush her to the hospital. She was examined by a doctor on duty and pronounced dead on arrival. The body was examined by the Police for any marks of violence but none was seen.

Sun Mar 14 , 2021
Support Village Voice News With a Donation of Your Choice. The Guyana Police Force (GPF) is investigating an incident wherein a 13-year-old female inflicted knife wounds on her 23-year-old male relative after he allegedly attempted to discourage her from berating her 55-year-old grandmother. Based on information received, the wounding was committed on Chetram Chandra, a 23-year-old labourer of Belle Vue, […]