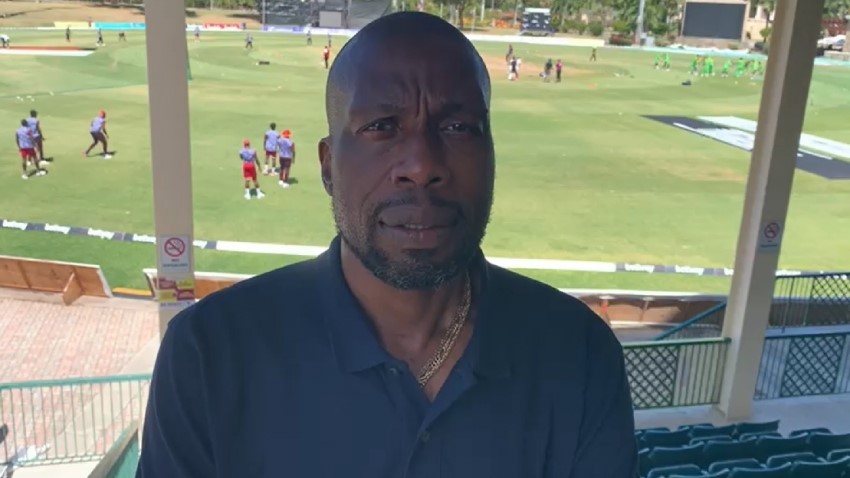 (SPORTSMAX) Fast bowling great Sir Curtly Ambrose believes some West Indies players who opted out of the tour of Bangladesh could come to regret their decisions not to go because of how well the team is performing there.

He also believes the performance of the players on the sub-continent will also be a welcome headache for selectors for future series but the arising dilemma will ultimately benefit West Indies cricket.

Their withdrawal forced the selectors to assemble a squad of players who have been on the fringes of the senior team for years but who have been unable to break into the side.

It was no surprise then when Bangladesh swept the T20 series 3-0. However, things have changed for the better once the Test series began. The visitors stunned their hosts pulling off a remarkable three-wicket victory at Chattogram and are in a commanding position in the second Test that began in Dhaka on Wednesday.

Test debutants Kyle Mayers, whose double century won the first Test for the West Indies and Nkrumah Bonner, who has produced scores of 86 and 90, has performed well beyond expectations.

Meanwhile, Joshua Da Silva, who had played just one Test match prior to the tour, has seemingly cemented his place in the side, playing critical roles in the victory in the first Test and helping put the West Indies’ in its current commanding position in the second Test.

Ambrose, who is member of the commentary team in Antigua for the CG Insurance Super50 tournament, believes that performances like these have put pressure on the players who opted out of the tour and the selectors who will have to choose a team for the series going forward.

“Most of these guys are still young and they got an opportunity to impress and they certainly did that,” said Ambrose, who took more than 400-wickets in his stellar career that spanned more than a decade.

“Now, it’s going to make selection extremely difficult come the next series because, in my opinion, some of these guys must play. The guys that didn’t go to Bangladesh, some of them will miss out and the great thing about it is that West Indies cricket looks good for the future because most of these guys are still early 20’s.”

Meanwhile, Ambrose rates the victory in the first Test “right up there” with the very best West Indies Test victories.

“We’ve got to admit that,” Ambrose said. “Some people may say it’s only Bangladesh. I’m not for that. Bangladesh is a quality team, especially in their own backyard, and to chase 395 on the last day; and Kyle Mayers, what a brilliant innings, 200-plus not out. It was an exceptional performance by him and the whole team.”

Ambrose believes the team should push for victory in the second Test given the position it finds itself in.

“We’ve scored more than 400, Bangladesh are just 100-and-something for 4, we should push for a win. Bowl them out cheaply and enforce a follow-on or bat and get some quick runs, bat them out of the game and look for a win.”

He said he was happy that the team won the first Test because not many people gave them a chance of winning. “To have won that game in that fashion was so refreshing. I am so excited for the guys. Most people talk about “second-string team”. I don’t like those words because these guys are the next in line of what we had, so therefore I am so happy that they have done well and showed all the negative ones who think they can’t do it that they can do it at this level.”

Sun Feb 14 , 2021
Support Village Voice News With a Donation of Your Choice. (BBC) A strong earthquake struck off the coast of Fukushima, Japan, on Saturday, just weeks before the 10-year anniversary of the deadly 2011 tsunami. The 7.3-magnitude quake was felt strongly in Tokyo, but a tsunami warning has not been issued. There are reports of about 50 people injured, officials say, […] 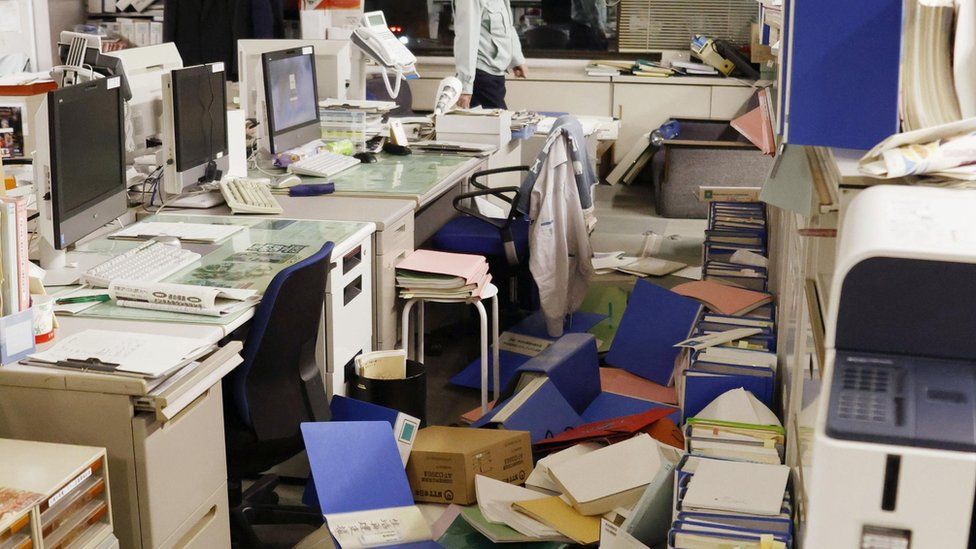