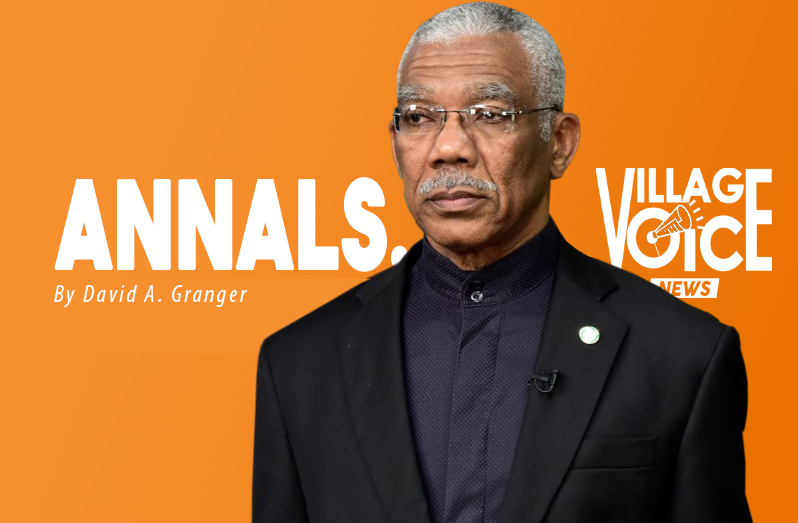 By David A. Granger ____ The medieval Jolof Empire in West Africa arose out of settlements which emerged soon after 300 CE in the Senegambia Valley – between the Senegal and Gambia rivers. That territory had once been brought under the nominal control of the Mali Empire (1240-1465 CE) after a successful campaign of expansion by Tiramaghan, a general of the Mali […]

Edited By David A. Granger The Kanem-Bornu Empire existed in areas which now form part of the present-day states of Chad and Nigeria and Libya. Kanem (c. 700–1380), located on the eastern shores of Lake Chad, with its heartland in the centre of the African continent, was formed by a confederation of nomadic peoples and then ruled by the Saifawa dynasty. The Empire prospered owing to its […]

by David A. Granger The Kingdom of Nri was a medieval state located within the boundaries of present-day Nigeria. The Kingdom existed as a sphere of religious and political influence over a third of Igboland. It was administered by a priest–king called Eze Nri, which was the title of the ruler of Nri. He was a ritual figure rather than a king in the […]

By David A. Granger The Songhai Empire was one of the largest medieval states in West African history. It covered an area of 1,398,593 km² (about 540,000 square miles) at its greatest extent, dominating the western Sahel in the 15th and 16th centuries CE. The name of the state (also known as Songhay) was derived from the Songhai – its […]

The Mali Empire was one of the largest medieval West African states and, probably, exerted the greatest influence on the later states through its language, laws and culture. Northern Mali has been inhabited from 10,000 BCE when the Sahara was fertile and rich in wildlife. Large settlements had developed, most notably near Djenné, one of West Africa’s oldest cities, by 300 BCE. […]

By David A. Granger The ancient Ghana Empire was located in the vast area of West Africa now occupied by the three independent states – Senegal, Mauretania and Mali. It lay in the savannah zone, between the Sahara desert to the North and the forest zone to the South. The name ‘Ghana’ was adopted by the former British colony called […]

By David A. Granger The Kingdom of Benin was founded by the Edo people in the forested region of the Guinea coast in West Africa in what is now the Federal Republic of Nigeria. The Kingdom flourished for several centuries between c.1200 to c.1800 CE, and was annexed, forcibly, by the British Empire in 1897 during the notorious “Scramble for […] 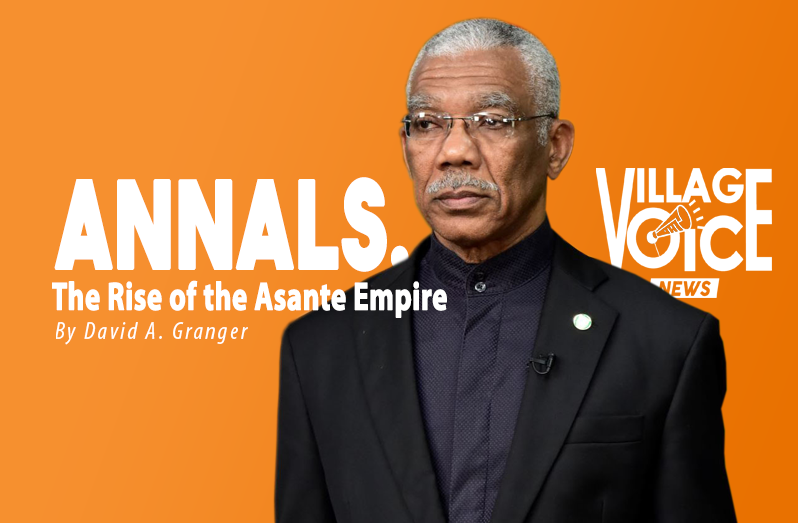 By David A. Granger The Oyo Empire was established by the Yoruba people. Oyo was made a state of modern Nigeria with its capital at Ibadan in 1976, but it had already existed as an empire more than 300 years earlier. Oyo was no different from other Yoruba states in the 15th century, except for its location in the savannah […] 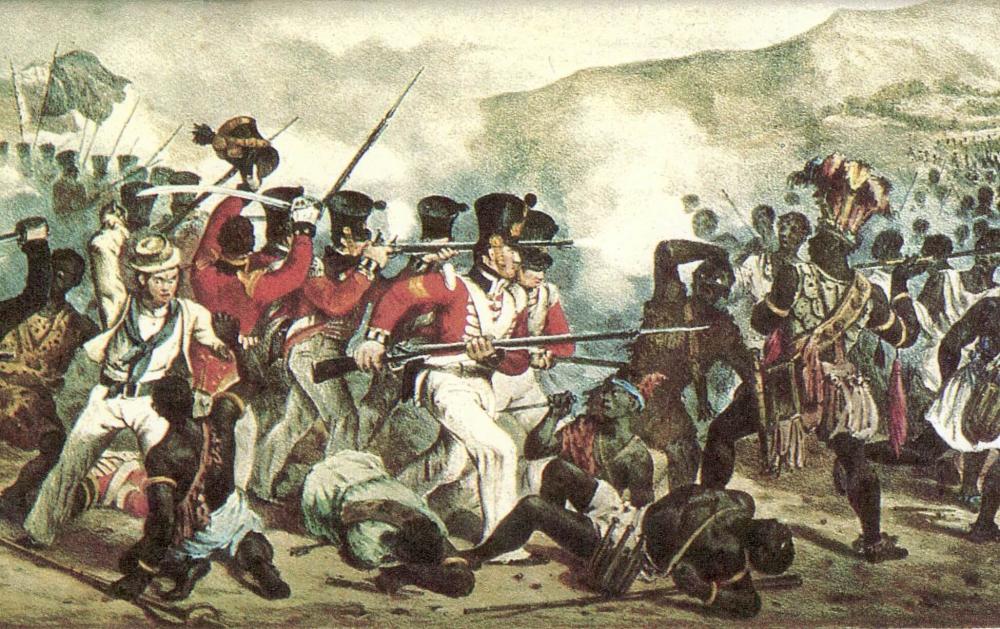 By David A. Granger Several extensive empires arose in the western Sudan – that is, the savannah region of West Africa which lies between the Sahara desert to the North and the Guinea forests to the South – over the last millennium. The most powerful of these empires were Ghana (c. 1067-1240), Mali (c. 1255-1359) and Songhai (c. 1464-1691). Several […]