Fire investigators are currently at the scene of a fire that claimed the lives of three children during the wee hours of Thursday morning at Barnwell North, Mocha, East Bank of Demerara, to determine its cause.

The three victims – all of whom are siblings – have been identified as eight-year-old Timothy Kippins, six-year-old Trishawn Kippins and their little sister, one year-old Zeala Flue. The children were home alone at the time. According to reports, their mother, Tracey Flue, a security guard, was at work at the time of the devastating fire.

In an interview with Village Voice News on Thursday morning, Fire Chief (ag.) Gregory Wickham detailed that the Guyana Fire Service received a call at 01:25hrs indicating that there was a fire at Barnwell North – a farming community located aback of Mocha, EBD.

Wickham said two fire tenders were immediately dispatched – one from Diamond and another from West Ruimveldt – however, accessing the scene had proven to be very challenging.

The Fire Chief said due to the location of the wooden structure and the deplorable state of the road, the firefighters had no other choice but to park the fire trucks and access the scene by foot. Unfortunately, they were unable to save the children, who were trapped     in the burning building.

At the time of the interview, fire investigators were still processing the scene.
In a brief interview with this publication, Member of Parliament Nima Flue-Bess, who is a relative of the now dead children, said the community of Barnwell North is devastated by the tragic event.

Former Minister of Government, Simona Broomes was also on the scene early Thursday morning. “It is heart rendering. The fact of the matter is that three children lost their lives to fire in such a cruel fashion,” Broomes told the Village Voice Newspaper as she expressed condolences to the grieving mother.

Broomes, who served under the David Granger Administration, said it was difficult to return to Barnwell North and see many of the projects initiated under the previous administration incomplete, in particular the roads.

“Every Guyanese, regardless of where you live should have access to roads, water, and light,” she said while noting that just outside of Barnwell North and Mocha, major developments are unfolding while the residents of the farming community lack basic amenities.

“Today is Independence Day, but what is Independence when we still have people marginalised, victimized, women in these abusive relationships with such levels of hopelessness; how children have to survive and exist in this time is cruel…millions of dollars being spent for new bridges but the social ills in this country is a nightmare…and it is becoming darker,” she said.

According to reports reaching this publication, the grieving mother of four, was in an abusive with relationship with an individual who had threatened to kill her and burn down her house. She had subsequently secured a restraining order against him.

Hours before the tragic incident, the man reportedly called the woman, his calls went unanswered. However, it is unclear if the man is responsible for the fire. 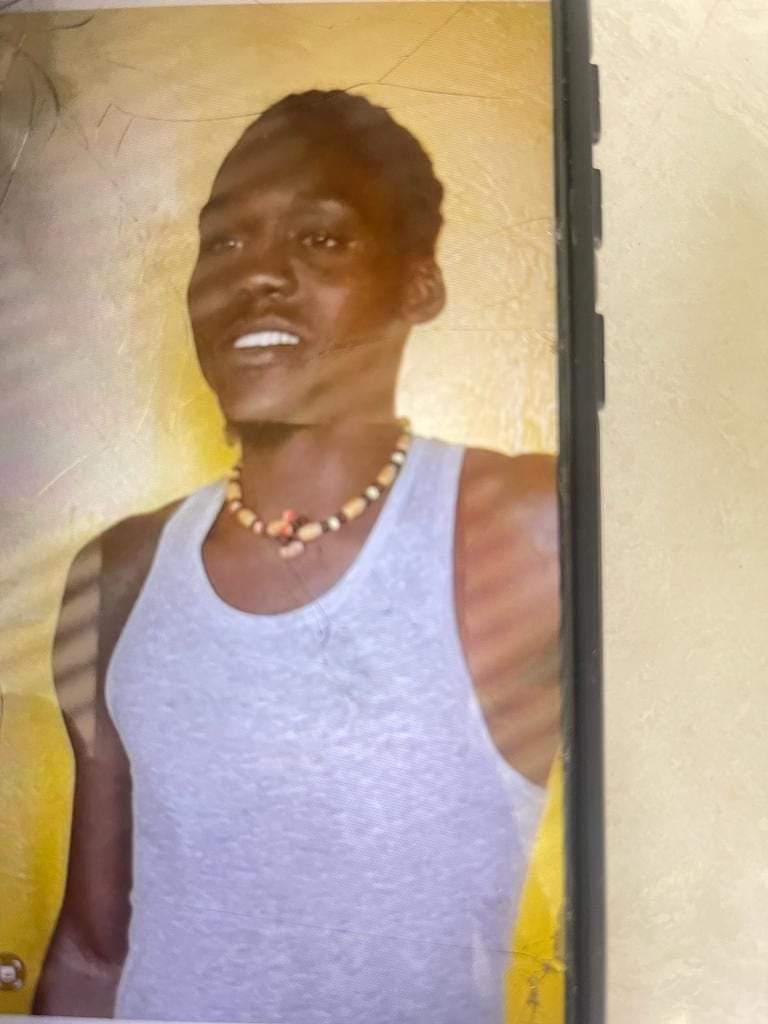