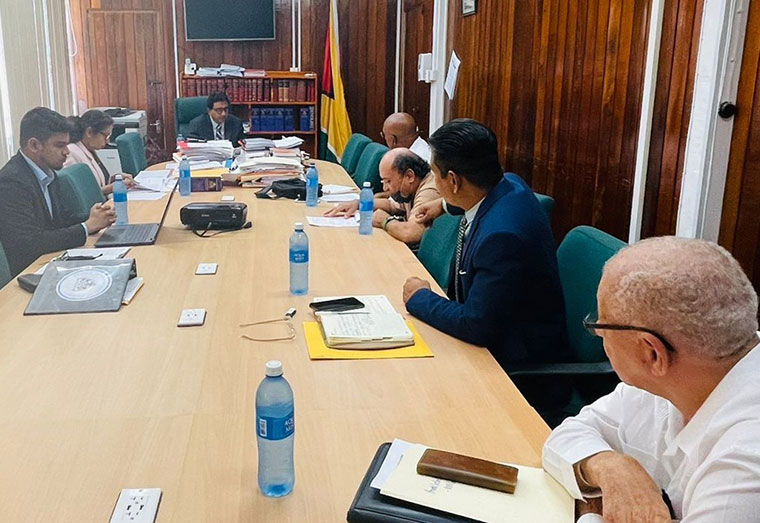 The Electoral Reform Group has called for major reforms of the Representation of the People’s Act (ROPA) and insisted that statutory changes to the law will not work.

The ERG in a statement on Saturday said that in response to an invitation “to discuss the feedback received on the draft Representation of the Peoples (Amendment) Bill and Regulations” that the Government has proposed, it attended a meeting at the Attorney General’s Chambers on 9 May 2022. The ERG noted that it had submitted comments on the proposed amendments in December 2021. Present at the meeting were the Attorney General, Mr. Anil Nandlall, and two other government officials, two representatives of the ERG and two representatives of the Private Sector Commission. ERG’s Coordinator, Dr. Desmond Thomas, and member Mr. Colin Klautky, ERG and GOIP member, represented ERG.

At the meeting, the ERG representatives indicated that “while we welcomed the opportunity to engage with Government on electoral reform issues, the meeting fell short of what is required of an adequate process of social consultation.” The ERG observed that, upon assumption of office, President Irfaan Ali had stated that there would be a thorough investigation into the political crisis following the March 2 elections in 2020, but this has not occurred. “Such an investigation is a critical step toward diagnosing the causes of problems and will better guide reform proposals,” the group stated.

According to the ERG in the course of discussion at the meeting, the AG indicated that the Government is committed to electoral reform but that it is dealing only with statutory changes to the Representation of the People Act at this time, specifically excluding changes to the Constitution. He mentioned according to the ERG that constitutional changes would require bipartisan consensus. “The ERG maintained that sustainable electoral reform required comprehensive social consensus with effective civil society involvement. In the view of the ERG, the narrow focus on the RoPA amounts to reinforcing a system in dire need of reform instead of fixing it. Moreover, the AG’s position takes many critical issues off the table for consideration, including several matters listed in the ERG submission such as possible changes in the total number of constituencies and rank ordering of candidate lists.”

The ERG said a key sticking point was that, as reflected in the AG’s stance, the Government continues to overlook the obvious, urgent need for restructuring and reform of GECOM. “The present GECOM structure is not working adequately to deliver elections that are free from suspicion and readily acceptable to major stakeholders, and thus needs to be reformed to enhance the Commission’s capability and fortify its role in the ongoing process of election system review and reform, as exists in other countries,” the ERG stated.

According to the group, the AG defended Guyana’s current electoral system arguing that proportional representation guaranteed the democracy of the system. “This position ignores the findings of studies and recommendations in the media for years that indicate that a large proportion of the population has no confidence in Guyana’s electoral system. The ERG representatives indicated support for the principle of proportionality but held that this did not negate the urgent need for reform.”

On the matter of the proposal within the amendments for the breakup of Region Four into separate districts for election purposes, the ERG reiterated its position that this was not justified given that the problem that occurred in 2020 was caused by a breakdown within GECOM and not by Region Four voters. “It is therefore not clear how this measure is an improvement of the electoral system. The ERG representatives expressed the view that more careful consideration should be given to the proposal for dividing Region Four (and other regions) into a number of constituencies. The ERG remains firm in the view that electoral reform is a vital, necessary step to the strengthening of democratic institutions and processes in Guyana in order to maintain political stability and raise the standard of living of citizens. We remain prepared to contribute to comprehensive social dialogue toward the achievement of such goals.”

Sun May 15 , 2022
Support Village Voice News With a Donation of Your Choice. —adjourns meeting early, claims budget for loans, mortgages still to be approved A meeting of the Management Committee of the Guyana Public Service Cooperative Credit Union (GPSCCU) came to an early end on Saturday, after a number of the 11 Members present reportedly indicated that they had appointments at 13:00hrs […] 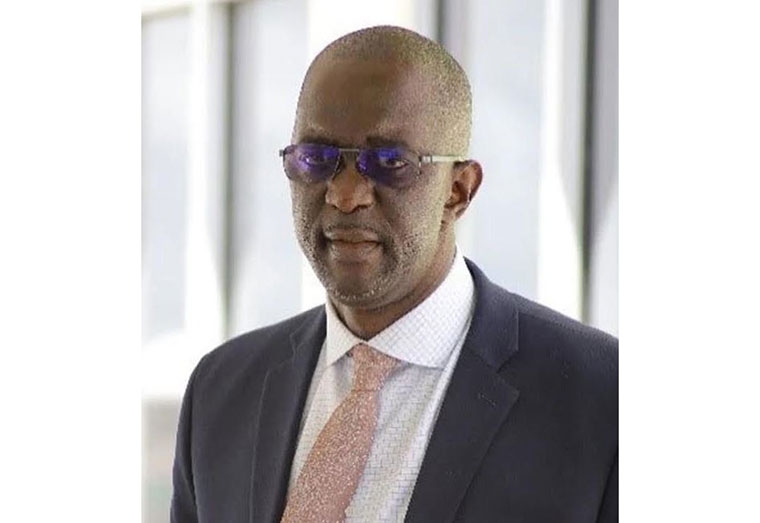